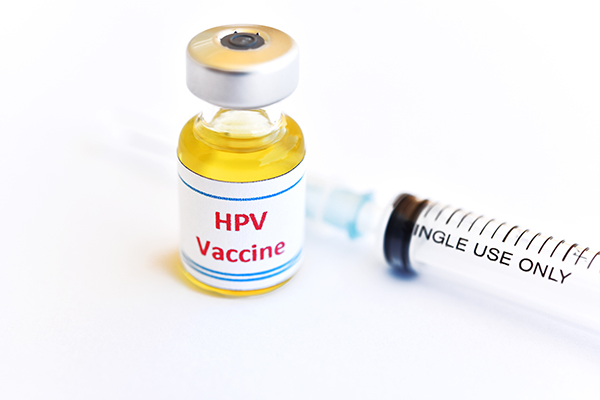 The results of a recent CDC survey revealed that between 2016 and 2017, the number of young Americans (13-17 years of age) who started and completed the HPV vaccine series increased 5%. Sixty-six percent of adolescents received their first HPV vaccine in 2017, while 49% completed the series.

“This vaccine is the best way to protect our youth from developing cancers caused by HPV infection,” CDC Director Robert R. Redfield, MD, said in a statement. “Vaccination is the key to cervical cancer elimination. I’m pleased to see parents are taking advantage of this crucial public health tool and thank the clinicians who are working to ensure all children are protected from these cancers in the future.”

In the September issue of Contraceptive Technology Update, author Rebecca Bowers reported on a large, randomized clinical trial that compared primary HPV testing alone vs. Pap test for cervical screening. The results suggest that primary HPV testing can detect precancerous lesions sooner and with better accuracy than the Pap test. Data also indicate that women who tested negative for HPV were less likely than women screened by Pap tests to develop cervical precancer after four years.

Nationally, there’s a big push to eliminate HPV. In the August issue of Contraceptive Technology Update, read about dozens of National Cancer Institute-designated cancer centers, in conjunction with other cancer organizations, that are calling for more gender-neutral HPV vaccination and evidence-based cancer screening. The call to action seeks vaccination of more than 80% of males and females 13-15 years of age by 2020, screening of 93% of age-eligible females for cervical cancer by 2020, and provision of prompt follow-up and proper treatment of females who screen positive for high-grade cervical precancerous lesions.

“If we can achieve sustained 80% HPV vaccination in preteen boys and girls, combined with continued screening and treatment for cervical pre-cancers, we could see the elimination of cervical cancer in the U.S. within 40 years,” said Richard Wender, MD, chief cancer control officer for the American Cancer Society, in announcing the new campaign. “No cancer has been eliminated yet, but we believe if these conditions are met, the elimination of cervical cancer is a very real possibility.”