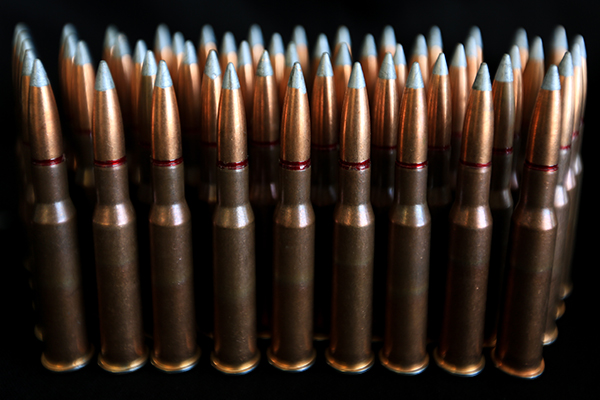 The American College of Emergency Physicians (ACEP) on Tuesday welcomed the Trump Administration’s announcement that it intends to ban bump stocks, a firearm modification device that came under intense scrutiny after a terrorist killed dozens of people and injured hundreds more in Las Vegas in October 2017.

“While recognizing the right of individuals to own firearms, ACEP policy supports efforts that restrict the sale and ownership of weapons and munitions designed for military or law enforcement use,” ACEP President Vidor Friedman, MD, FACEP, said in a statement. “We acknowledge that banning these devices will not solve all of our nation’s challenges in reducing firearms violence. However, this action can help reduce access to these devices that are mass produced in clear exploitation of a legal loophole. ACEP firmly believes that reasonable steps, such as this one, can be taken to improve public health and safety by appropriately regulating bump stocks without infringing upon the rights of law-abiding Americans.”

In recent months, more healthcare groups have become more outspoken on the gun violence issue. In October, the American College of Physicians (ACP) updated its firearms policy paper to include nine evidence-based approaches to help reduce firearms-related injuries and deaths.

“The U.S. has one of the highest rates of gun violence in the world, and as physicians, we have a responsibility to advocate for firearms measures that will keep our patients and their families safe and healthy,” ACP President Ana María López, MD, MPH, MACP, said in a statement. “Laws to keep guns away from domestic violence offenders and those who are at imminent risk of harming themselves and others are urgently needed.”

In the wake of a recent fatal attack on an emergency medicine clinician, hospitals and EDs are looking for ways to strengthen violence prevention efforts to protect staff and patients. Earlier this month, the American Medical Association (AMA) announced a new online continuing medical education module to help prepare physicians to counsel their patients on firearm safety. Targeted specifically to primary and emergency care providers, the module is designed to help medical practitioners recognize risk factors and effectively communicate with patients to reduce the risk of firearm injury and death.

“While we know there is a very real need for firearm injury prevention among patients, the majority of physicians are not taught how to screen and counsel their patients on firearm safety,” AMA President Barbara L. McAneny, MD, said in a statement. “We encourage all physicians to openly talk with high-risk patients about firearm safety — doing so will go a long way toward addressing this public health crisis, helping prevent unnecessary firearm-related injuries and saving lives.”