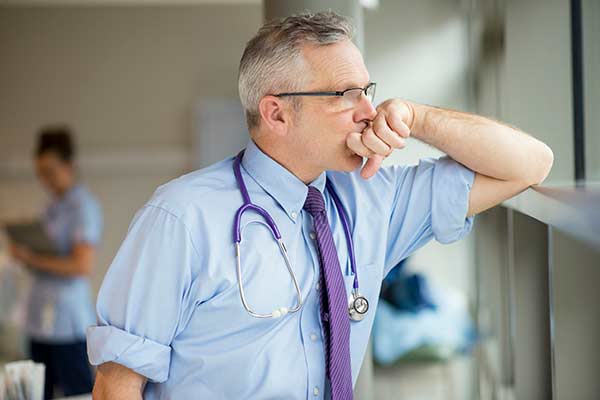 A new rule released by the Department of Health and Human Services (HHS) aims to protect healthcare providers who object to participating in certain services or procedures (such as abortion, sterilization, or assisted suicide) due to religious beliefs or moral convictions.

"This rule ensures that healthcare entities and professionals won't be bullied out of the healthcare field because they decline to participate in actions that violate their conscience, including the taking of human life. Protecting conscience and religious freedom not only fosters greater diversity in healthcare, it's the law,” HHS Office for Civil Rights Director Roger Severino said in a statement.

Some ethicists counter that the rule allows providers to override the foundational ethical principles of patient autonomy and beneficence. “This rule is nothing less than a return to paternalism, where the physician has full power over the patient no matter their autonomy or medical need,” says Craig M. Klugman, PhD, a professor in the department of health sciences at DePaul University in Chicago.

Others say that the rule simply supports diversity among healthcare practitioners. “This gives choices to Americans who are looking for practitioners who respect medicine’s historical ethical boundaries, such as the boundary against intentionally harming,” says Farr Curlin, MD, Josiah C. Trent professor of medical humanities at the Duke Divinity School at Duke University.

For more information and analysis on the ethical debate over the HHS Conscience Rule and how hospitals are implementing it, see Medical Ethics Advisor’s upcoming July issue.