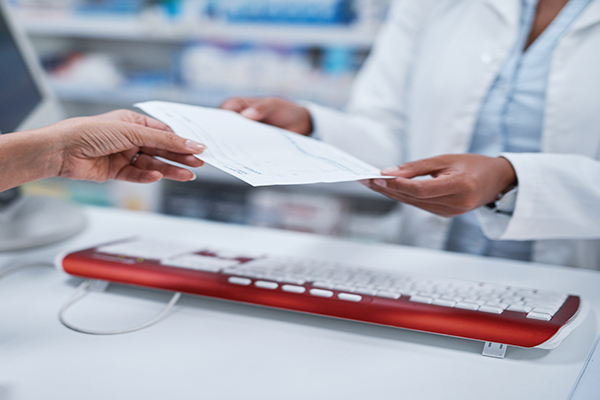 “First, it ends surprise billing; second, it creates more transparency — you can’t lower your healthcare costs until you know what your healthcare actually costs. And third, it increases prescription drug competition to help bring more lower-cost generic and biosimilar drugs to patients,” Alexander said in a statement.

Healthcare groups expressed concerns about the proposal. The American College of Emergency Physicians (ACEP) said this bill “would dramatically disrupt emergency care and significantly distort negotiations between insurers and physicians.”

“This proposal fails to address in any way the root cause of surprise medical bills: narrow insurer networks,” ACEP President Vidor Friedman, MD, FACEP, said in a statement. “Instead, this proposal gives insurers a federally supported incentive to lower their already-opaque rates and further narrow provider networks, increasing the insurer advantage over physicians without any corresponding accountability or concern about what that could mean for patients.”

Meanwhile, the American Medical Association (AMA) argued this legislation “would establish a government-mandated rate that absolves plans of one of their most basic obligations – developing adequate networks of physicians to care for their premium-paying customers.”

“Under the bill, out-of-network emergency care, as well as care from physicians who could not be chosen in advance (such as anesthesiologists, radiologists, pathologists, on-call specialists, and other similarly situated physicians), would be paid at the median in-network rate,” the AMA said in a statement. “That approach would eliminate incentives for plans to contract (and likely encourage plans to drop contracts) with providers who are currently above that amount.”

ACEP supports a different congressional solution put forward in May by another bipartisan group of senators called “The STOP Surprise Medical Bills Act of 2019.” Under this framework, ACEP says there would be an “independent dispute resolution” mechanism that “take[s] patients out of the middle of billing disputes and establish[es] a fair, efficient process to resolve differences between insurers and providers.”

The AMA concurs that this arbitration model would be a better solution, noting such an approach already is law in states like New York.

Surprise billing is a subject of frequent discussion in recent issues of Hospital Access Management. The cover story of the June issue includes a close look at data about the frequency of surprise out-of-network bills. The upcoming August issue will include an article not only about how registrars walk the fine line on providing price transparency but also how they can prevent surprise bills.