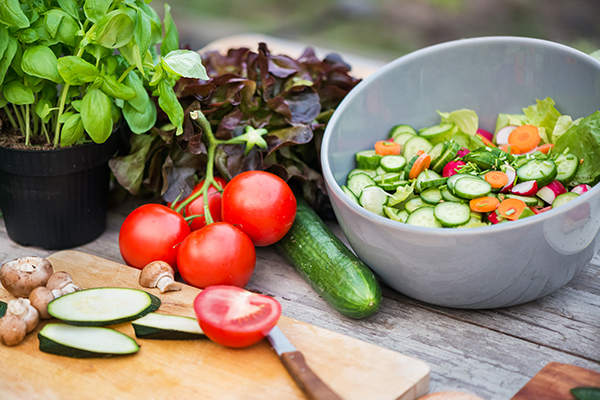 Do All Levels of Physical Activity Reduce the Risk of Developing Metabolic Syndrome? Sometimes More Is Better

The U.S. Preventive Services Task Force (USPSTF) has issued a draft recommendation that calls on clinicians to use behavioral counseling to encourage balanced diets and rigorous exercise among adults. The idea is to promote healthier living and prevent cardiovascular disease.

This Grade B recommendation calls for sessions with trained counselors who provide patients with education, goal-setting, and follow-up. There can be up to 12 sessions, either one on one or in a group, carried out over the course of six to 18 months. Regarding dietary patterns, patients would be asked to eat plenty of vegetables, fruits, whole grains, and oils. Regarding exercise, patients would be asked to stay active as much as possible.

“Almost half of all adults in the U.S. have risk factors for cardiovascular disease, such as high blood pressure or elevated cholesterol, but the good news is there are steps people can take to reduce their risk,” Marti Kubik, PhD, RN, director of the nursing department at Temple University and task force member, said in a statement. “Evidence shows that behavioral counseling interventions to improve diet and increase physical activity can help reduce cardiovascular disease.” Public comments on this draft recommendation are open until June 8.

High blood pressure afflicts Americans of all ages, including children. The Centers for Disease Control and Prevention reports about 781,000 U.S. children age 12 to 17 years have high blood pressure. The American Heart Association (AHA) advocates screening children for high blood pressure to prevent hypertension and other cardiovascular disorders. Similar to the USPSTF’s recent draft recommendation, the AHA calls for lifestyle interventions such as healthier diets to lower blood pressure readings.

Notably, in April, the USPSTF issued another draft recommendation about screening for high blood pressure in adolescents and children. According to its evidence review, the task force said it could not make a firm determination either way regarding high blood pressure screening in this population and the potential for preventing health problems like heart disease. The task force even acknowledged the AHA and the American Academy of Pediatrics’ recommendations for regular screening, but still suggested more research is needed. The public comment period on this draft recommendation closed this week; the USPSTF will issue a final recommendation after processing the public comments.

For much more information on these topics and many other related subjects, be sure to read the latest issues of Clinical Cardiology Alert and Integrative Medicine Alert.