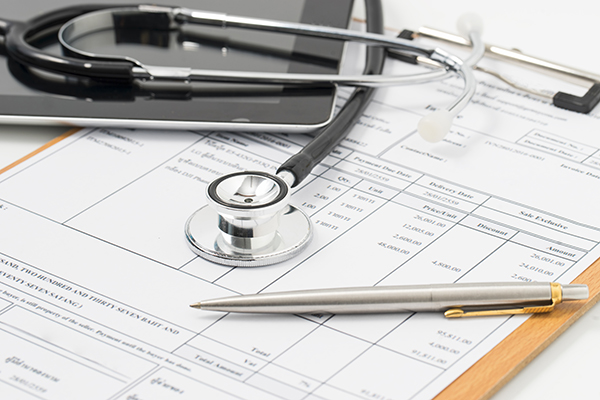 The U.S. District Court for the District of Columbia on Tuesday granted summary judgment to the Trump administration in a lawsuit challenging the federal proposal to mandate the disclosure of negotiated rates.

In November, the Centers for Medicare & Medicaid Services issued a final rule that would require hospitals “to establish, update, and make public a list of their standard charges for the items and services that they provide.” One month later, the American Hospital Association (AHA) and others filed a lawsuit against the Department of Health and Human Services (HHS), calling the final rule “unlawful, several times over.”

“We will continue delivering on the president’s promise to give patients easy access to healthcare prices,” Azar said in a statement. “Especially when American patients are seeking care during a nationwide public health emergency, it is more important than ever that they have ready access to the actual prices of healthcare services.”

The AHA said it was “disappointed” the court decided to rule for the administration’s “flawed proposal to mandate disclosure of privately negotiated rates” and announced its intention to appeal.

“The proposal does nothing to help patients understand their out-of-pockets costs. It also imposes significant burdens on hospitals at a time when resources are stretched thin and need to be devoted to patient care. Hospitals and health systems have consistently supported efforts to provide patients with information about the costs of their medical care. This is not the right way to achieve this important goal,” the group wrote in a statement. “Today’s decision was also premised on the erroneous conclusion that the ‘standard charges’ referenced in current law can be interpreted to include rates negotiated with third-party payers. While the court ruled that this was a close call, that conclusion clearly does not reflect the experience of hospitals and healthcare systems.”

In the January 2020 issue of Hospital Access Management, author Stacey Kusterbeck wrote at length about the issue of price transparency. In the December 2019 issue of Same-Say Surgery, author Melinda Young noted how some surgery centers were trying to move to the front of the pack on this issue by voluntarily disclosing prices on their websites.