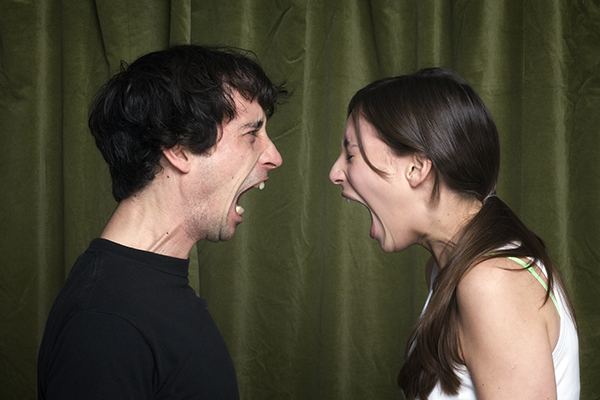 The Bipartisan Solution to Cyclical Violence Act of 2020 directs the Department of Health and Human Services to give $10 million in grants (in increments between $250,000 and $500,000 each) to worthy existing or aspiring violence prevention programs to bolster their efforts and provide the means to study efficacy. After three years, program administrators will report their findings. The American Hospital Association sent a letter of support for this bill in July when the legislation was under debate in committee.

“Mental health issues are spiking across the country and, unfortunately, so are acts of violence. And the victims are often caught in a vicious cycle of violence. But by supporting victims with the resources and education to pursue a different path, we can stop the cycle of violence and give people hope for a better tomorrow,” U.S. Rep. Adam Kinzinger, R-IL, a bill co-sponsor, said in a statement.

“This bill is also critical to our efforts to shift social work away from police and first responders, and back to the experts in mental health, substance abuse, homelessness, unemployment, and other areas that often afflict victims of violent crime,” U.S. Rep. Dutch Ruppersberger, D-MD, a bill co-sponsor, said in a statement.

As Rep. Kinzinger noted, there are reports of more violence since the COVID-19 pandemic began in March. Earlier this month, investigators released a report about what the American College of Surgeons called “a disturbing surge” in violent injuries patients’ have sustained in recent months.

According to the report authors, the rate of patients presenting to the University of Pennsylvania Presbyterian Medical Center ED between Feb. 1 and May 30, 2020, for unintentional injuries (e.g., slipping and falling in the shower) declined. Meanwhile, ED visits for intentional injuries, especially gunshot wounds, increased more than 30% over the same period.

In New York City, domestic violence hotline calls increased by 30% in April 2020 when compared with April 2019, as reported in the November issue of Contraceptive Technology Update. That same issue includes more explanations for the uptick in domestic violence and the role family planning providers can play in screening and assisting affected women.

Healthcare workers also are concerned about becoming the target of patient violence, as reported in the October issue of Hospital Employee Health (HEH). Although there have not been widespread reports of violent episodes so far, the politicization of wearing face masks has led to threats against public health officials trying to enforce their use or mandate other pandemic control methods.

“It doesn’t have to be so mean-spirited, aggressive, and even violent. I think that is more a product of our times,” Joshua M. Sharfstein, MD, from Johns Hopkins told HEH.