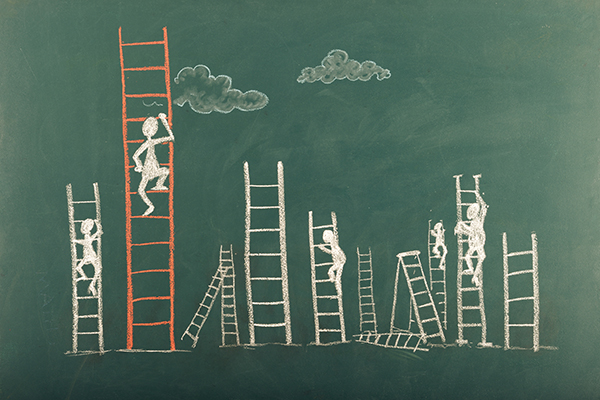 Over the past two decades, there have been some improvements in racial disparities in rural areas regarding mortality rates from cardiology-related maladies (even better in urban areas). But work remains.

Investigators studied data collected from 1999 to 2018 in the CDC Wonder Database — specifically, for Black and white adults age 25 years and older. They examined age-adjusted mortality rates among those living in rural areas vs. urban areas. The researchers considered specific conditions (high blood pressure, stroke, diabetes, and heart disease) and how mortality rates in Black vs. white adults with these conditions evolved over the 20-year period.

Still, the authors underlined the persistent disparities for high blood pressure- and diabetes-related mortality among Black adults in rural areas as particularly troubling.

"We haven't meaningfully narrowed the racial gap in outcomes for these conditions in rural areas over the last two decades," said Rishi Wadhera, MD, MPP, MPhil, cardiologist at Beth Israel Deaconess Medical Center in Boston and senior author of the study. "Given that diabetes, hypertension, and heart disease are preventable and treatable, targeted public health and policy efforts are needed to address structural inequities that contribute to racial disparities in rural health."

Almost one-quarter of U.S. adults have experienced some type of discrimination while seeking medical care, as reported in the upcoming April issue of Medical Ethics Advisor. But such discrimination is not limited to race. Among more than 2,100 respondents, investigators learned about discrimination in healthcare based on education, income level, weight, sex, and age.

“Our findings add to the larger picture of the role of racism and other types of discrimination in healthcare, with multiple implications for future work,” says Paige Nong, the study’s lead author and a PhD student in the department of health management and policy at the University of Michigan School of Public Health. “Hospitals can also apply our findings by understanding how discrimination is operating in their own systems at the organizational level, intervening and dedicating resources to support patients.”