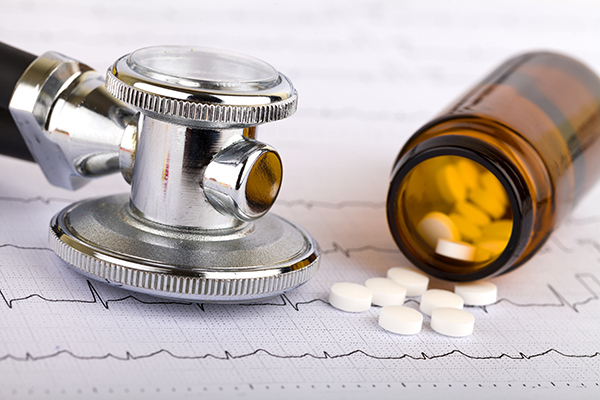 Statins as a Protector Against Chemotherapy

The U.S. Preventive Services Task Force (USPSTF) issued a draft recommendation this week that says patients age 60 years and older should not take aspirin to prevent stroke and heart disease.

The USPSTF acknowledged aspirin can produce some benefits for certain patients. In fact, in the draft recommendation, the panel suggested patients age 40 to 59 years discuss the subject with their clinicians, who should consider patient age, heart attack risk, and other factors.

“This task force recommendation is not for people already taking aspirin for a previous heart attack or stroke; they should continue to do so unless told otherwise by their clinician,” Chien-Wen Tseng, MD, MPH, MSEE, panel member, said in a statement.

However, the USPSTF expressed serious concerns about negative side effects, especially a higher chance for bleeding episodes as patients grow older.

This draft recommendation aligns with conclusions reached through recent research and guidelines from other groups. For example, in 2018, the authors of three concurrently published studies warned how aspirin could produce harmful effects in otherwise healthy older adults. In 2019, in sweeping guidelines, the American Heart Association and American College of Cardiology suggested clinicians move away from the practice of prescribing aspirin as a prevention measure for low-risk patients.

For more on this and related subjects, be sure to read the latest issues ofClinical Cardiology Alert.