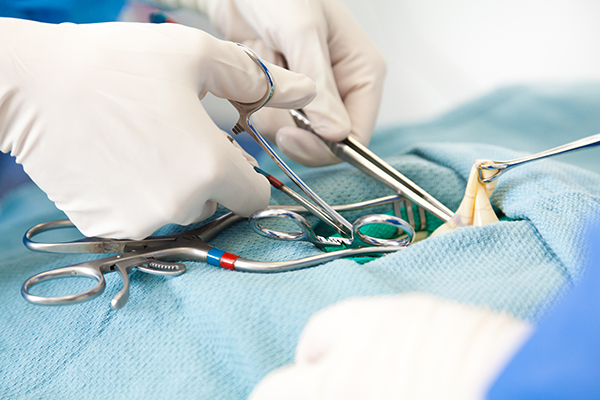 What Every Prescriber Should Know: FDA’s Updated Warnings for Fluoroquinolone Antibiotics

In October 2020, researchers reported 70% of patients with appendicitis who were treated with antibiotics avoided surgery at 90 days as part of a large, multicenter, randomized trial. This week, those same researchers presented longer-term follow-up data that seem to bolster those initial findings.

In the Comparison of Outcomes of antibiotic Drugs and Appendectomy (CODA) trial, 1,552 patients with appendicitis from 25 sites in 14 states were assigned to receive either surgery or antibiotics between May 2016 and February 2020. Among the outcomes tracked, investigators reported just three in 10 participants in the antibiotic group returned to undergo an appendectomy within a three-month period.

After publishing these results last year, investigators gathered longer-term follow-up data on these patients, and reported those results this week. Specifically, they found appendectomy rates in the antibiotics group were 40% one year after antibiotic therapy, 46% at two years, and 49% at three and four years.

The authors referenced a survey that indicated patients supported the idea of taking antibiotics to treat appendicitis, even if surgery is necessary later. “Especially in the emergency setting, patients may prefer to avoid or delay an operation for reasons including current demands at work and home, lack of health insurance, or anxiety,” Giana H. Davidson, MD, MPH, FACS, a co-investigator and an associate professor of surgery at the University of Washington School of Medicine, said in a statement.

CODA investigators have developed an online tool to give patients and providers the information they need to make a decision. The authors, the American College of Surgeons, and others plan to work together on including this tool as part of a broader national program that standardizes appendicitis treatment.

“Picking ‘the best’ candidate for either therapy comes down to having a discussion with each patient about their goals and values for treatment of their appendicitis and discussing the risks and benefits of each treatment with those goals and values in mind,” Callie Thompson, MD, FACS, co-investigator and assistant professor of surgery at University of Utah Health, said in a statement.