Home » Coffee Consumption and the Curious Effects on the Heart
Clinical

Coffee Consumption and the Curious Effects on the Heart 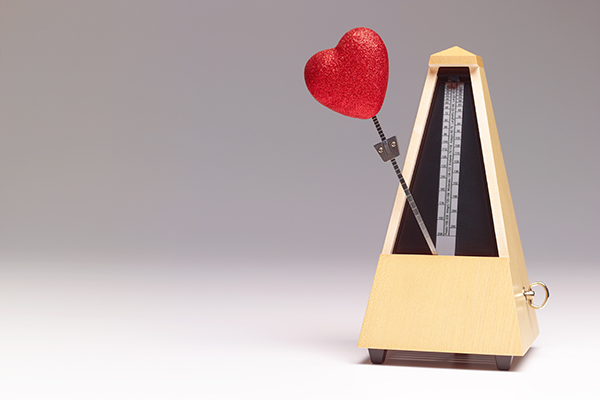 The Effects of Coffee Consumption on Health Outcomes

Caffeinated coffee consumption led to more physical activity, some sleep loss, and an odd phenomenon in the heart, according to preliminary results of a study presented Nov. 14 at the American Heart Association Scientific Sessions 2021.

Researchers recruited 100 participants for a randomized, controlled trial to observe how drinking coffee affected health in real time. Participants wore various monitors and tracking devices to record heart rhythm, blood sugar levels, physical activity, and sleep patterns. They were randomly assigned to avoid coffee or drink it for no more than two consecutive days at a time. Over two weeks, participants completed questionnaires about daily coffee consumption, and researchers surveilled coffee shop visits with geotracking. The average age of participants was 38 years, 51% were women, and 48% were white.

Oddly, it appeared consuming coffee exacerbated one type of abnormal heart rhythm and alleviated another. On days when participants drank coffee, researchers observed a 54% increase in episodes of premature ventricular contractions, which happens in lower heart chambers. However, they noted that each additional cup of coffee was associated with 12% fewer episodes of supraventricular tachycardia, which happens in upper heart chambers.

Researchers cautioned against inferring a cause and effect relationship; all these results are considered preliminary until they are published in a peer-reviewed journal, which is pending.

In the September 2021 issue of Clinical Cardiology Alert, editor Michael Crawford reported on an analysis that demonstrated an inverse association of coffee consumption and cardiac arrhythmias, which was not altered by genetic variations in caffeine metabolism, age, or sex.

“Since caffeine is a stimulant that increases serum catecholamine levels and promotes wakefulness, it could cause or exacerbate cardiac arrhythmias. I have advised patients with arrhythmias to cut back or eliminate caffeine intake,” Crawford wrote in his commentary. “The authors believe advising against coffee consumption or reducing its intake to reduce the risk of arrhythmias is not warranted. Considering there is no compelling research to refute this advice, I am inclined to agree with them. However, they excluded patients with known arrhythmias at enrollment, so an exacerbating role of caffeine intake in these patients has not been disproven.”

For more on this and related subjects, be sure to read the latest issues of Integrative Medicine Alert and Internal Medicine Alert.