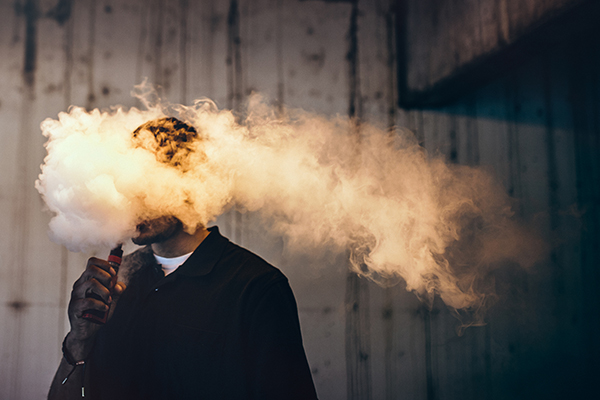 Men ages 20 to 65 years with no history of cardiovascular disease (CVD) but who are using e-cigarettes might be more likely to report erectile dysfunction compared to those who have never used the devices.

Investigators from Johns Hopkins and the New York University Grossman School of Medicine examined data gathered from 2016 to 2018 as part of the Population Assessment of Tobacco and Health study — specifically, men age 20 years and older and men age 20 to 65 years with no prior diagnosis of CVD. All participants had answered questions about erectile dysfunction and e-cigarette use (former or current users; use was either classified as occasional or daily). Among those age 20 years and older, e-cigarette use was 4.8% and 5.6% for those age 20 to 65 years with no CVD. Daily e-cigarette use was 2.1% vs. 2.5%, respectively.

There may have been a time when e-cigarettes were considered a safe alternative to old-fashioned cigarettes, but evidence to the contrary is mounting. Scientists are learning how these products can affect lung health specifically and even how e-cigarettes can disrupt the oral microbiome.