PHILADELPHIA – Despite the lack of evidence of any benefit in the reduction of bedsores in high risk populations, many hospitals still use alternating air and low-air-loss mattresses and overlays, which are expensive and add an unnecessary burden on the healthcare system, according to a new report from the American College of Physicians.

Instead, for patients who are at increased risk of developing bedsores, ACP recommends that an advanced static mattress (a mattress made of foam or gel that does not move when a person lies on it) or an advanced static overlay (a material such as sheepskin or a pad filled with air, water, gel, or foam that is secured to the top of a bed mattress) be used instead. The recommendations, contained in two evidence-based clinical practice guidelines on preventing and treating pressure ulcers, were published recently in the Annals of Internal Medicine. 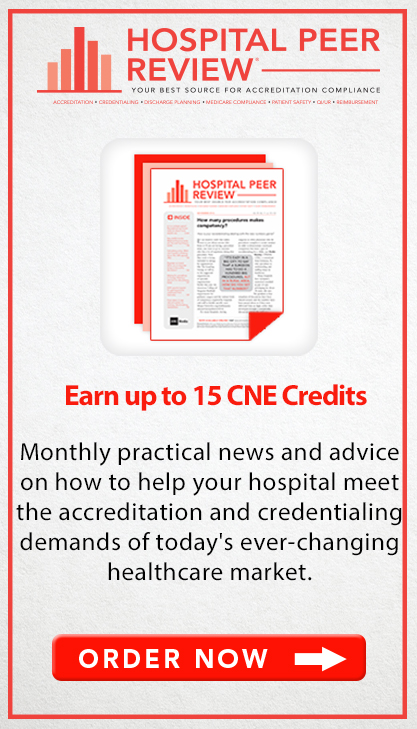 Advanced static mattresses and overlays are also less expensive than alternating-air or low-air-loss mattresses and can be used as part of multicomponent approach to bedsore prevention, the article points out.

The ACP guideline suggests that risk factors for development of bed sores include older age, black race or Hispanic ethnicity, lower body weight, cognitive impairment, physical impairments, and other comorbidities that affect soft tissue integrity and healing, such as urinary or fecal incontinence, diabetes, malnutrition, edema, impaired circulation of the blood in the smallest blood vessels, and low blood level of albumin.

To reduce wound size, ACP recommends the use of protein or amino acid supplementation and hydrocolloid or foam dressings in patients with bedsores. Evidence indicated hydrocolloid dressings are better than gauze dressings for reducing wound size and resulted in similar complete wound healing as foam dressings, according to the report. Electrical stimulation was suggested as adjunctive therapy in patients with pressure ulcers to accelerate wound healing.

Although low-quality evidence indicate that dressings containing Platelet Derived Growth Factor (PDGF) promoted healing, ACP supports the use of other dressings, such as hydrocolloid and foam dressings, which are effective at promoting healing and cost less than PDGF dressings.