A federal district court judge denied a preliminary injunction against cuts to the Medicare 340B rule that was finalized in November. Judge Rudolph Contreras of the Federal District Court for the District of Columbia ruled on Dec. 29, 2017, denying the motion filed by the American Hospital Association (AHA) and other stakeholders.

The Centers for Medicare & Medicaid Services recently announced its updated Hospital Compare star rating system. The agency had postponed the release of the ratings for more than five months to address the concerns of some stakeholder hospitals that the previous star formulas were flawed.

Pharmaceutical company United Therapeutics (UT) has agreed to pay $210 million for False Claims Act and Anti-Kickback Statute claims against them. The government alleged that UT used a foundation as a conduit to pay the copays of Medicare patients taking UT drugs.

Failing to protect the health information of millions of patients in violation of HIPAA has led to 21st Century Oncology Inc. settling with the Office of Civil Rights division of the Department of Health and Human Services to pay civil monetary penalties. 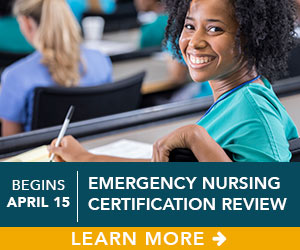 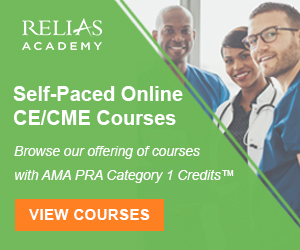