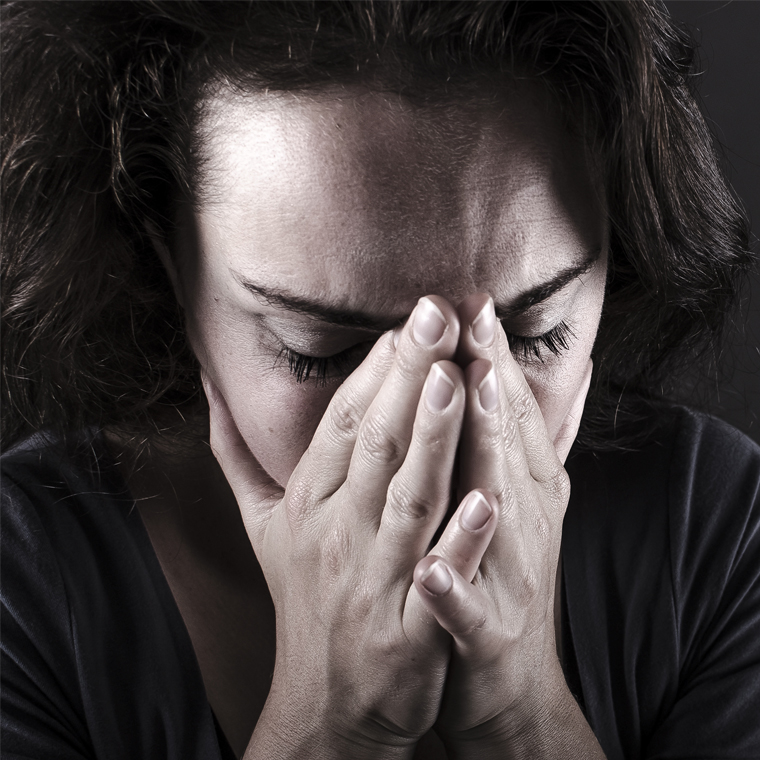 Use screening tools, partnerships to improve identification, care of victims of IPV

While accrediting organizations require hospitals to put protocols in place to deal with intimate partner violence (IPV), research shows that the problem is often left uncovered in women who present for care in busy EDs. One study suggests that as much as 72% of women with a history of IPV are not identified when they visit the ED for medical issues. Experts are hopeful that recent publicity about IPV will heighten awareness and improve screening for the problem.

With all the problems that emergency providers face on a daily basis, it can be especially difficult to identify and manage patients who may be victims of intimate partner violence (IPV). Some of these individuals are reluctant to share that they are in danger at home, and providers are often hesitant to push for this information — either because they lack ready access to resources to respond, or they aren’t sure what the next steps should be.

However, with ample evidence that victims of IPV often frequent EDs for care, it’s clear that emergency staff have an opportunity to not just provide treatment to these individuals, but also to connect them with resources that can help to make them safe from further harm.

Researchers have found that there is considerable room for improvement in the way victims of IPV are managed in the emergency setting. For instance, a study by investigators at the University of Pennsylvania in Philadelphia found that while most women who are victims of IPV visit EDs for medical problems, most (72%) are not identified as being victims of abuse. Further, while most hospitals have social workers to counsel patients, researchers found that these services are only used infrequently.1

In another study, researchers concluded that while up to one-third of ED patients have a history of IPV, identification of the problem by health care practitioners is very low, ranging between 4% and 10%. Investigators also found that most victims of IPV say they would be comfortable disclosing the problem to their physicians, but identification and referral tend to be “inconsistent.”2

Investigators at The Emory Center for Injury Control (ECIC) in the Department of Emergency Medicine at Emory University School of Medicine in Atlanta, GA, have been looking at ways to potentially improve the identification of IPV in the emergency setting for several years. One of the techniques they have tested involves using a kiosk so that patients can answer screening questions about IPV without human interaction, and without taking up precious provider time.

“Our screening tools actually screened for a lot of things like drug use, alcohol use, and other types of safety behavior … and patients would get a printed handout that was very specific to what they screened positive for, including IPV, with a list of referrals related to whatever the issues were,” explains Shakiyla Smith, MPH, administrative director at ECIC.

There have been several iterations of the study, but one of the things researchers noticed is that it is hard to get patients to use the kiosks without having research assistants on hand to draw them over to the machines. “We had pretty good success or acceptability of the patients to take the screening, which is good, but then if someone was not directing them there, that was an issue,” explains Smith.

For EDs that are already using a kiosk to retrieve other types of patient information, adding screening questions about IPV would be a simple modification, notes Smith. “That is probably ideal,” she says. “You could easily add two to five questions or so, and it wouldn’t amount to a huge burden.”

However, Smith stresses that if EDs are going to ask screening questions about IPV, then they need to be prepared to do something about it when patients indicate that they may indeed be at risk. “A lot of hospital systems have questions [that they ask] as part of their intake process, but then they don’t do anything about it when a patient says yes,” she explains. “Someone needs to follow up, at least with flyers or resources that you can refer the patient to…because I think it is worse to ask and not do anything than to just not ask at all.”

When inquiring about IPV, it is important to keep the questions behavior-specific because while most victims know they have relationship issues, they may not frame them in terms of IPV, notes Smith. For example, rather than querying whether someone has experienced domestic violence, it is better to ask whether they have ever been punched or slapped by a partner. Such questions remove the ambiguity and leave little room for misinterpretation.

You can find several validated screening instruments for IPV on the website of the CDC’s National Center for Injury Prevention and Control: (http://www.cdc.gov/ViolencePrevention/intimatepartnerviolence/index.html).

One of the most commonly used instruments is a four-item screener called HITS, which was copyrighted in 2003 by Kevin Sherin, MD, MPH, MBA, FACPM, FAAFP, health officer and director of the Florida Department of Health in Orlando, FL. Each item is scored from one to five, and a score of greater than ten is considered positive for IPV. The instrument can be viewed here: http://www.orchd.com/violence/documents/HITS_eng.pdf.

Jacqueline Campbel, PhD, RN, FAAN, a professor and noted expert on IPV at Johns Hopkins University School of Nursing in Baltimore, MD, says there needs to be a renewed commitment to routine screening for IPV in all health care settings, but she also notes that clinicians need to persevere when patients are not forthcoming on the issue or they are unable to respond.

“What happens often times when you look at ED records is that the question [regarding IPV] was just never asked,” says Campbell. “One assumes that it was because there was no privacy or that the patient was half conscious or in a physical state in which they were unable to respond, but [in such situations] the question needs to be flagged as ‘not asked’ or ‘needs to be asked,’” she says. “Then it is up to the staff in the back to make sure that the question gets asked.”

Campbell points out that emergency staff would not forget to ask patients about whether they are allergic to medications, so questions about IPV need to be similarly prioritized, she says.

What stops some clinicians from inquiring about IPV is they are unsure of how to respond if a patient reports she or he faces danger or violence at home. Having established relationships with community organizations is vital in these instances, advises Campbell.

“We are very fortunate in this country that almost every community has domestic violence service organizations that would be thrilled to work with EDs to make sure [clinicians and staff] know where to call, how to call, and who to call,” explains Campbell. “We also have the National Domestic Violence Hotline, which is often times used just to set the victim up with a phone and some privacy, and then they can make that call themselves. But we have to make it easy for the provider to allow that to happen.” (The Hotline numbers are: 1-800-799-7233 or 1-800-787-3224. You can also visit the website for the Hotline at www.thehotline.org.)

In Washington, DC, an organization called DC Safe is working with EDs and urgent care centers in the region to improve the emergency response when victims of IPV present for care. “There needs to be a building of capacity in terms of how to deal with these cases in a crisis situation because when someone walks into an ED, the [personnel there] have so many patients that their system is strained, especially in a city like the District of Columbia. They are trying to get someone in and out, and they are just moving so quickly that sometimes things get missed,” explains Natalia Marlow-Otero, the executive director at DC Safe. “The intent is to have … all of the nurses, or at least the head nurse [at these facilities] trained on how to administer a risk assessment, and to call our response line to dispatch a forensic nurse examiner and crisis advocate so that the client can get all of [his or her] needs met within the first 24 hours.”

There is also an accountability aspect to the quick response, notes Otero. “We find that when there is an intervention early on, within the first 24 hours, the [offender] in these cases tends to be arrested five days earlier, and the probability of the client being re-assaulted or worse goes down considerably,” she says.

Otero acknowledges that recent media attention related to the mass circulation of a video depicting the wife of a prominent NFL player getting punched in an elevator may, at least, be heightening awareness of the scope of the problem. “I think sometimes people have a very specific picture in their minds about who a victim should be, and I think it is these kinds of cases that make them think well maybe they were wrong. Maybe a victim can be just about anybody,” she says.

Campbell agrees, noting that she has been asked more questions about the health care response to IPV in recent months than she has in a long time. “There is increased attention to this across the board,” she says.

The Joint Commission requires hospitals to have protocols in place to deal with family violence, and these should include links to appropriate local resources, but the relationships need to be set up and nurtured, advises Campbell. Further, she says the policies and procedures surrounding these relationships need to be continually revisited as the leaders and personnel within a typical ED are constantly changing. Things can easily slip when a key manger or clinical champion leaves, she observes.

Another problem Campbell has observed in her work with EDs is that traumatic brain injury (TBI) is often not considered in women who present with head injuries, broken jaws, or black eyes. “We are really good now, fortunately, at identifying athletes who have had a concussion and making sure that we use [the appropriate] protocols on them,” she says. “But we just haven’t made that translation [to abused women], so there needs to be some TBI protocols geared toward anyone who is in the ED, either because they have been involved in a fight or have been physically assaulted.”

Carolinas HealthCare system gets jump on potential for telepsychiatry