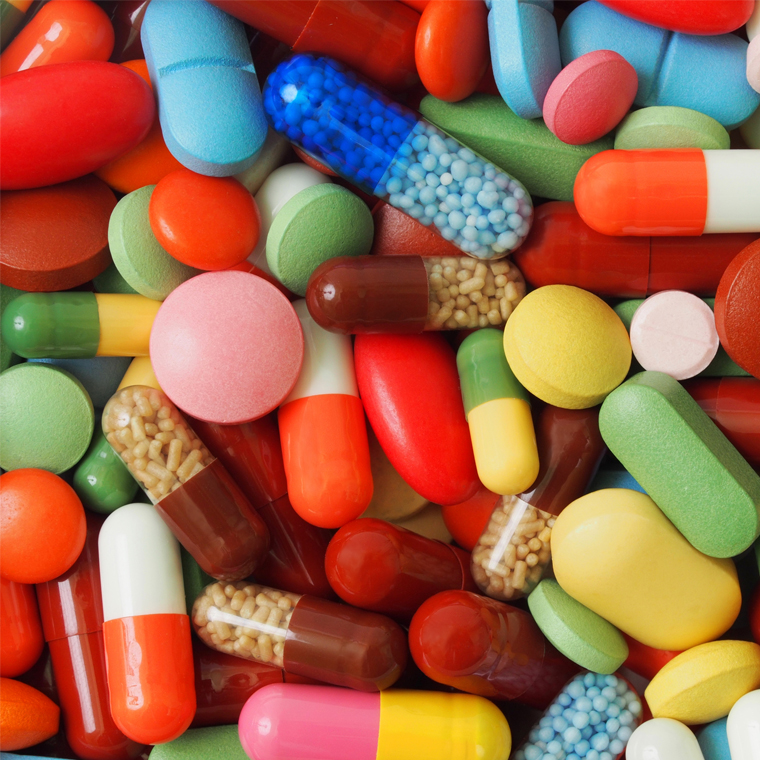 Chronic vaginitis: Can it be cured?

HCV: Is It Better to Test and Treat Than Try PEP?

Is it Better to Prescribe a Cyclooxygenase-2 Inhibitor or Conventional NSAIDs to Prevent Adverse Gastrointestinal Events?

Big data is at every IRB’s fingertips — but can you use it?

It's no magic formula, but it might work | Single Article

A newly approved drug for hepatitis C offers a complete cure in as little as eight weeks – but at $1,125 a pop, the price tag is harder to swallow than the pill. For health care employers, the optimistic medical news offers a harsh reminder: it can be staggeringly expensive to treat a single seroconversion from a needlestick.

Much has changed since Congress passed the Needlestick Safety and Prevention Act almost 15 years ago. Needlesticks have declined by about 38%.1 Post-exposure prophylaxis has reduced the risk of occupational transmission of HIV even as hepatitis B cases plummeted with widespread vaccination. In 1983, a staggering 17,000 health care workers contracted HBV. By 2010 occupational HBV infections were down to an estimated 263 cases.2

But with no vaccine or prophylaxis, health care workers remain at risk of contracting hepatitis C from needlesticks. Conversions are rare; an estimated 1.8% of those exposed to HCV through a needlestick acquire the infection. But the consequences can be dire. About two-thirds of those infected with HCV develop chronic liver disease, and up to 20% will develop cirrhosis. Five percent will die.

For employers, a needlestick can lead to a lifetime of medical costs. “Their responsibility is to cover the cost of the treatment to resolve that occupational injury or illness,” says Joseph Paduda, MS, principal with Health Strategy Associates, a consulting firm based in Skaneateles, NY, that specializes in managed care for workers’ compensation.

“[Conversions from] needlesticks have always been a low-frequency, high-risk injury,” says Elise Handelman, RN, MEd, an occupational and environmental health consultant in Annapolis, MD, and the former director of the office of occupational health nursing at the Occupational Safety and Health Administration. “It doesn’t happen often, but when it does, it can be devastating.”

Health care workers also are becoming more likely to encounter patients with hepatitis C. The Centers for Disease Control and Prevention estimates that more than three million Americans have chronic hepatitis C infection, with infection most prevalent in people born between 1945 and 1965. “As the population ages, we’re seeing huge numbers of people identified with hepatitis C who were not identified before,” Handelman says.

New hepatitis C drugs have literally been life-savers. In 2013, the U.S. Food and Drug Administration approved Olysio (simeprevir) and Sovaldi (sofosbuvir) to treat chronic HCV infection, genotype 1. Olysio was approved for use in combination with peginterferon-alfa and ribavirin. In 2014, the FDA approved an Olysio-Sovaldi combo. A randomized trial found that Olysio and Sovaldi in combination produced a sustained virologic response (non-detectable HCV, which is considered to be a cure) in 93% of participants after 12 weeks and 97% after 24 weeks. That included patients with cirrhosis.3

In October 2014, the FDA approved another combination drug called Harvoni (ledipasvir and sofosbuvir) that showed a success rate of up to 99% in treating chronic HCV, genotype 1. (The most common HCV genotype found in the United States.)

“In cases where there was active hepatitis C, the current treatment plans were no better than a 30% to 60% cure rate,” says Jim Andrews, RPh, executive vice president of pharmacy services for Healthcare Solutions, a Duluth, GA-based company that provides medical cost management for workers’ compensation. “Now we have a cure rate of [more than] 90%.”

As this issue was goint to press, the FDA also approved Entyvio, a three-drug combination (ombitasvir,, dasabuvir, and paritaprevir) that costs $5,000 a vial. Also greenlighted was Viekira Pak, which includes dasabuvir and costs $83,000 for a 12-week regimen.

While the cure rates of this new vanguard of HCV drugs are astonishing, so is the price. A 12-week regimen costs about $66,000 for Olysio and $84,000 for Sovaldi, making the combination about $150,000. People with cirrhosis may need a 24-week supply, bringing the price tag to $300,000. Twelve weeks of Harvoni costs $94,500. (In December, the Southeastern Pennsylvania Transportation Authority in Philadelphia filed suit against Sovaldi-maker Gilead, accusing it of price-gouging.)

Yet treatment for advanced cases of HCV has always been expensive – particularly if the patient treatment endpoint is a liver transplant. In that context, the new drug treatments avoid ongoing liability.

Determining the best drug combination can be complex, so patients need support from a hepatologist, she advises.

Beyond the cost-benefit issues of treatment, HCV infection from a needlestick is an emotionally charged event.

It is one that stays in the forefront for Doris Dicristina, RN, BSN, MS, COHN-S/CM, director of employee health services for Robert Wood Johnson University Hospital in Hamilton, NJ, as she works to reduce needlesticks.

Just before she came to the hospital in 2009, a clinical care tech had a needlestick while activating the safety feature on a forward-shielding butterfly device. Bloodwork showed he converted to hepatitis C. He was in his 20s.

The hospital immediately referred him to an infectious disease specialist who started him on anti-viral medications, which had some significant side effects. Within five years, the hospital had already spent about $100,000 on his care.

“If the antivirals continue to work, [the infection] wll not progress,” says Dicristina. “What we know about hepatitis c is that if it’s not successfully treated, it can ultimately lead to further liver disease, liver cancer, liver failure and the need for a liver transplant. Ultimately it could lead to death.

Honing in on devices

Meanwhile, Dicristina works continuously to evaluate devices and reduce needlesticks. For example, the hospital has switched to a retractable butterfly-style phlebotomy device and reduced needlesticks to fewer than five per year from that source.

“Prevention has to be through best practice and using the safest equipment available on the market at the time,” she says.

Dollars are just one way to measure the impact of needlestick prevention. In 2000, the General Accounting Office projected that 69,000 needlesticks could be prevented each year through safety devices – for a savings of between $37 million and $173 million in post-exposure treatment costs.

Safer work practices and eliminating the use of sharps where possible could further reduce needlesticks by 109,000 per year, the GAO said. In all, the measures would prevent 42 cases of hepatitis C in health care workers in one year.4

In fact, those savings have been realized.

Cost, however, is just one part of the story.

“The bottom line is that it’s the right thing to do,” says Elayne Kornblatt Phillips, RN, MPH, PhD, clinical associate professor of nursing and research program officer at the University of Virginia in Charlottesville and an author of the study on needlestick cost savings. “Our health care workers are the ones who protect everybody else. We need to take care of them.”