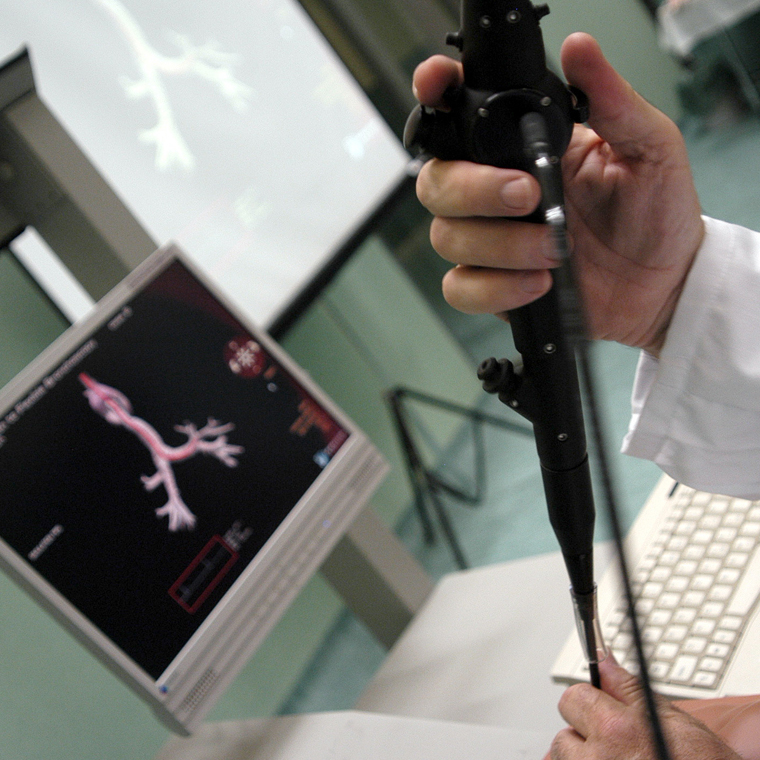 Special Feature: Robotic Surgery: Time to Do Some Soul-searching

The cost of infertility is becoming higher; another insurer turns away

The authors used Perspective, a national database from the United States, to evaluate trends in adnexal surgery in gynecology. This database captures clinical and demographic data, procedures, and other hospital services from more than 500 acute care hospitals throughout the United States, approximately 15% of all hospitalizations. Subjects were women ages 18 years or older who underwent laparoscopic or robotic oophorectomy or ovarian cystectomy (without hysterectomy) for benign disease between 2009-2012. The perioperative morbidity and mortality, resource use, and costs were compared between the two approaches. To limit the influence of confounding on the choice of surgical approach, a propensity score-matched analysis was performed to provide adjusted odds ratios (ORs). Additional sensitivity analyses were performed that limited the comparison to patients with endometriosis only and to procedures performed only by high-volume surgeons.

A total of 87,514 procedures were identified. During the study period, use of robotic-assistance increased from 3.5% (oophorectomy) and 2.4% (cystectomy) in 2009 to 15% and 12.9% in 2012, respectively. While there was no difference in the overall complication rate, the intraoperative complication rate was significantly higher for both oophorectomy (3.4% vs 2.1%; OR, 1.6; 95% confidence interval [CI], 1.21-2.13) and cystectomy (2.0% vs 0.9%; OR, 2.4; 95% CI, 1.31-4.38). The cost of the robotic procedures was also significantly higher (mean total addition $2504, 95% CI, $2356-2652 for oophorectomy; and $3310, 95% CI, $3082-3581 for cystectomy). Propensity matching and restriction of the analysis to complicated cases (endometriosis) or those performed by high-volume surgeons did not change the findings. Although obesity was not specifically considered in these adjustments, the authors did use the Elixhauser comorbidity index, a coding algorithm used to assess comorbidities in large administrative databases to adjust for high-risk patients. This index includes obesity, diabetes, and a number of other factors related to poor surgical outcomes.

Gynecologic surgeons are under enormous pressure to adopt minimally invasive techniques to attract a diminishing volume of surgical cases. In the 1990s, the explosion of technology for advanced laparoscopic surgery powered widespread adoption of a surgical technique that transformed the specialty. These advances improved the care of women and changed the standard approach for surgical evaluation of an adnexal mass from a midline incision and 4-day postoperative stay to three laparoscopic 5-10 mm incisions and day surgery. Costs decreased primarily as a result of the decreased hospital stay. Women recovered faster and benefited greatly through the advance in technology.1,2

The past decade has seen a similar shift toward robotic-assisted surgery. Robotics offer several advantages to surgeons, including more favorable ergonomics and intuitive surgical motion with “wristed” instruments. These advantages have resulted in advances in care for pelvic reconstructive surgery and gynecologic oncology, where procedures like sacrocolpopexy and radical hysterectomy are routinely performed using a minimally invasive technique.

But marketing of the robot by hospitals and surgeons appears to have driven the overuse of this technology in benign gynecology to include procedures like hysterectomy that should be considered by the more minimally invasive approach of vaginal surgery. The use of the robot for adnexal surgery appears to be another overreach.

The study by Wright et al used a large validated database of representative insurance claims from the United States to evaluate outcomes from laparoscopic and robotic adnexal surgery. The finding that the proportion of adnexal surgery performed robotically increased by more than 10% during the 3-year study period is remarkable. More remarkable is the lack of benefit to patients. While the risk of intraoperative complications was two-fold higher in robotic cases, the overall chance of a complication was small with both approaches. But even if we ignore this potential for harm, at best there appears to be no difference in outcomes between straight-stick laparoscopy and the robot. This would be fine if the robot provided other benefits over standard laparoscopy, but this does not appear to be true for adnexal surgery. Both procedures are commonly performed as outpatient surgery. In most cases, the incision size and placement are smaller and more cosmetic with standard laparoscopy. The authors conducted sensitivity analyses and determined the results were the same if only high-volume surgeons or complex cases were considered. The bottom line is the robotic approach is more expensive — $2500 higher for oophorectomy and more than $3000 higher for ovarian cystectomy. Who is paying for this and why?

Some surgeons see using the robot for adnexal cases as a strategy to increase their robot experience and skill for more complex cases. But copays under many health insurance plans run between 20-40% for outpatient surgery. Do patients benefit from this additional $500-1000 in out-of-pocket costs? And if the goal is to increase skills to perform robotic-assisted hysterectomy, the logic seems even fuzzier.

I picked up a book from the giveaway pile at our library — a 1957 edition of Cope’s Early Diagnosis of the Acute Abdomen. The detailed description of signs and symptoms to consider in evaluation of the acute abdomen is a classic. The decision to operate is significant and must always be guided by the principle to “first do no harm.” I wonder about the trends in modern medicine. Will physical diagnosis and common sense both be abandoned as we route patients directly from the CT scanner to a date with a robotic surgeon?

Is Pregnancy a Risk Factor for Future Obesity?

Cervical Cancer Screening: Are We Going in the Wrong Direction?