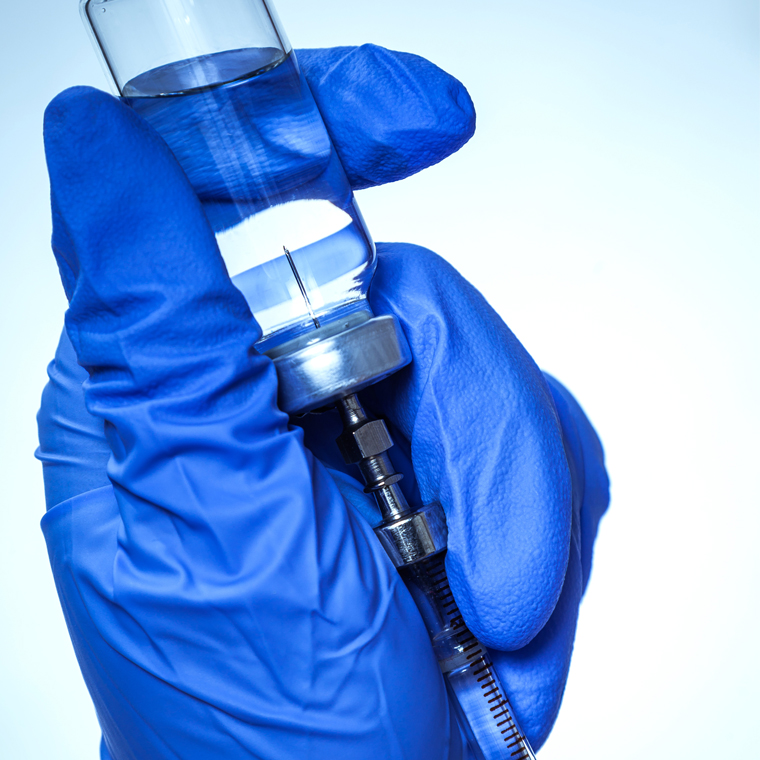 Is it an ethical duty to mandate flu shot?

Is it an ethical duty to mandate flu shot?

Is it an ethical duty to mandate flu shot? | Single Article

More than a decade ago, problems with flu vaccination were commonplace: delays in delivery, mishaps with manufacturing, shortages. Even in a good year, only about 50% of health care workers received the vaccine.

In 2004, a quality improvement team at Virginia Mason Medical Center in Seattle began discussing how to boost the vaccination rate. A medical assistant participating in a workshop asked a question that was simple but controversial: Why don’t just we make it a requirement for employees to get the vaccine?

That launched Virginia Mason on a path to become the first hospital system to mandate annual flu vaccination. Hospital leadership signed on to the concept and brought it to the board.

“Our board was a little surprised that we didn’t have a mandatory policy in place. They approved it and we ran with it,” says Beverly Hagar, BSN, COHN-S, supervisor of employee health.

The new initiative immediately hit a roadblock. Just as the hospital system was promoting the new policy, manufacturers announced a shortage. The vaccine needed to be preserved for at-risk patients and the health care workers who cared for them. The mandate was delayed until 2005-2006.

Still, there was pushback. Nurses challenged the legality of imposing a new condition of employment outside of their contract. They prevailed on that argument, but Virginia Mason was able to adopt a policy requiring unvaccinated nurses to wear a mask during flu season if they did not receive the vaccine.

Other employees still faced termination if they did not have a documented medical contraindication or strongly held religious belief. (Those employees also must wear a mask during flu season.)

“It was a difficult [first] year. It has progressively gotten much easier as they years have gone on,” says Hagar. “Now, it’s imbedded in our culture of safety.”

Virginia Mason’s program has always been all-encompassing. Contracts with physician groups and service providers, such as environmental services, stipulate that anyone working in the facility must receive the annual flu vaccine. Vendors are required to accept the flu vaccine in order to receive a badge allowing them access. Students, trainees and volunteers have the same requirement.

So it’s no surprise that Virginia Mason reported a vaccination rate of 99% in the first CMS public reporting of health care worker influenza immunization.

Despite the mandate, Virginia Mason strives to make getting the flu vaccine as pleasant as possible. Employees (and others) have a range of options, including the intranasal FluMist and tiny intradermal needles for those who have a fear of needles. Employees and others with egg allergies now can receive a vaccine that was made with an alternate technology from the standard vaccine, which is grown in chicken eggs.

Each flu vaccine campaign kicks off with a “tailgating” event featuring players and cheerleaders from the Seattle Seahawks, along with the NFL team’s mascot, Blitz.

Virginia Mason vaccinates about 1,000 people at the event, which has a party-like atmosphere (and free food). Behind the scenes, Hagar and others follow up to make sure everyone receives the flu vaccine before the deadline, which is in November.

The hospital system takes influenza seriously, so when the vaccine turned out to be a poor match this year, employees were told to wear a mask and face shield when caring for influenza patients. Health care workers with an unprotected exposure are offered Tamiflu as prophylaxis.

Contact investigations found no transmission from health care workers to patients, but some employees became ill when they cared for patients who weren’t yet in precautions, says Hagar. “We have been following up on all of the positive flu cases that are coming through the organization,” she says.

A cautionary tale: Why you should ‘think TB’

Clusters of worker illness may be unrelated, but investigation needed to make the call

A matter of trust? Job security, comorbidities are top ‘Return to Work’ predictors

Only 1 HCW confirmed as occupationally infected with HIV in last 15 years, with 12 ‘possible’ cases