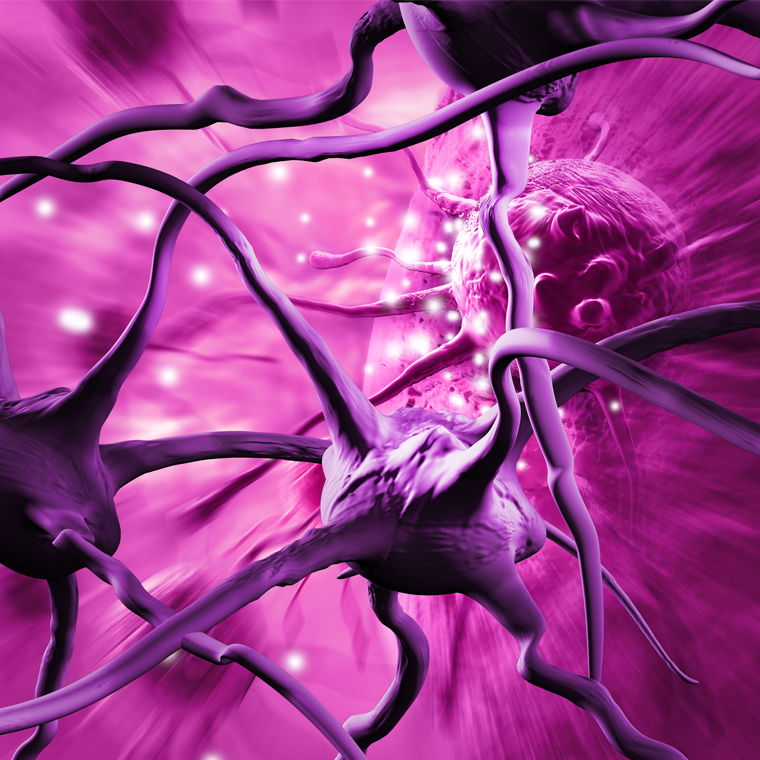 Myometrial Invasion and the Tumor-Free Distance from the Uterine Serosa in Endometrial Cancer?

Dr. Coleman reports he was the senior author on this paper and the grant holder.

Comprehensive molecular profiling of endometrial cancer has demonstrated that the phosphoinositol-3 kinase (PI3K) pathway is the single most frequently dysregulated pathway in endometrial cancer (EC). Targeted agents have been developed to block signaling at several nodes in the pathway; however, preliminary efficacy reports have not been robust. Similarly, hormonal manipulation has led to objective response in some patients, but resistance derived from PI3K pathway activation has been documented. These observations prompted the exploration of a Phase 2 trial combining the mTOR inhibitor, everolimus, in combination with the aromatase inhibitor, letrozole. Eligible patients were women with incurable EC, which was measurable, and had received two or fewer prior cytotoxic regimens. Everolimus was administered orally at 10 mg daily and letrozole was administered orally at 2.5 mg daily. Each cycle consisted of 4 weeks of therapy. Patients were treated until progression, toxicity, or complete response (CR). The primary endpoint was the clinical benefit rate (CBR), which was defined as CR, partial response (PR), or stable disease (> or = 16 weeks in duration). Translational studies were performed to correlate biomarkers with response. Thirty-five patients were evaluable for response. The CBR was 40%; the median number of cycles among responders was 15 (range, 7 to 29 cycles). The confirmed objective response rate (RR) was 32% (95% confidence interval, 17-49%) including nine CRs and two PRs. Twenty percent of patients were removed from therapy after a prolonged CR. None of the patients discontinued treatment as a result of toxicity. Serous histology was the best predictor of lack of response, and patients with endometrioid histology and CTNNB1 mutations responded well to the combination. The authors concluded everolimus plus letrozole results in a high CBR and RR in patients with recurrent EC, and recommended further development of this combination in recurrent endometrioid EC.

Every once in a while (unfortunately not often enough), we get it right … that is, biological rationale supported by real-life observations in the clinic. In this case, two modestly active agents produced greater than expected results when combined. In many cases, the efficacy gained is simply an additive effect of cytotoxic/biological agents. However, it is usually at the expense of greater toxicity. There are many examples of this in endometrial cancer investigation.1 Generally, it leads to tempered clinical adoption due to efficacy-to-toxicities trade-off considerations in individual patients. Since recurrent endometrial cancer patients are frequently elderly with multiple comorbidities, the clinical exercise in management recommendations based on toxicity are particularly relevant. The current study is notable in that the observed efficacy appears to be greater than expected for additive effects. Although hormonal therapy has been used in endometrial cancer patients for years (indeed, megestrol acetate is the only approved anticancer agent in endometrial cancer), the global efficacy is between 8% and 20%, and generally of short duration.2 In addition, the single-agent activity of PI3K inhibitors has been modest at best, with infrequent objective responses. Indeed, the current paper’s investigative lead had previously reported on the clinical activity of everolimus in a similar cohort of patients and demonstrated no objective response and a 20% clinical benefit rate, all attributed to stable disease.3 Others have reported higher rates of response, but only in patients not previously treated with chemotherapy.4,5 The mechanism underlying this trial's success is likely due to drug-drug interaction targeting a resistance or escape route for cancer cell survival. Similar observations were observed in a Phase 3 trial of patients with endocrine-resistant breast cancer, leading to regulatory approval of the combination of exemestane and everolimus.6Although the exact mechanism is still being explored, it was interesting that patients with uterine serous cancer recorded no responses to the combination. This is likely due to the high prevalence of pathological P53 aberrations driving that pathobiology. In addition, efficacy to the combination did not solely depend on hormone receptor expression, as objective responses were observed in estrogen- and progesterone-receptor negative tumors. Further, hyperglycemia, a frequent finding in endometrial cancer patients due to chronic obesity and an adverse event caused from everolimus-induced enhanced gluconeogenesis, was associated with a remarkable response rate. Metformin, primarily used to treat this insulin-resistance, has been shown to impair cancer cell growth signaling by amplifying AMPK, another regulator of the PI3K pathway.7 The interaction provided another avenue of PI3K pathway signaling control. These observations have already provided the impetus for several new studies to explore and validate these findings. Currently, the triplet (everolimus, letrozole, and metformin) is being studied in a similar population, limited to patients with endometrioid adenocarcinoma (NCT01797523); the combination is being compared to endocrine therapy alone in a randomized Phase 2 trial within the Gynecologic Oncology Group Foundation (NCT02228681); and a Phase 2/3 trial of paclitaxel/carboplatin with or without metformin is being conducted in the NRG (NCT02065687). The experience breathes new life into the limited treatment options for women with recurrent endometrial cancer.

Hormonal Contraception and Glioma: Is There Reason for Concern?