Do legal obligations go beyond OSHA regs and workers’ comp? 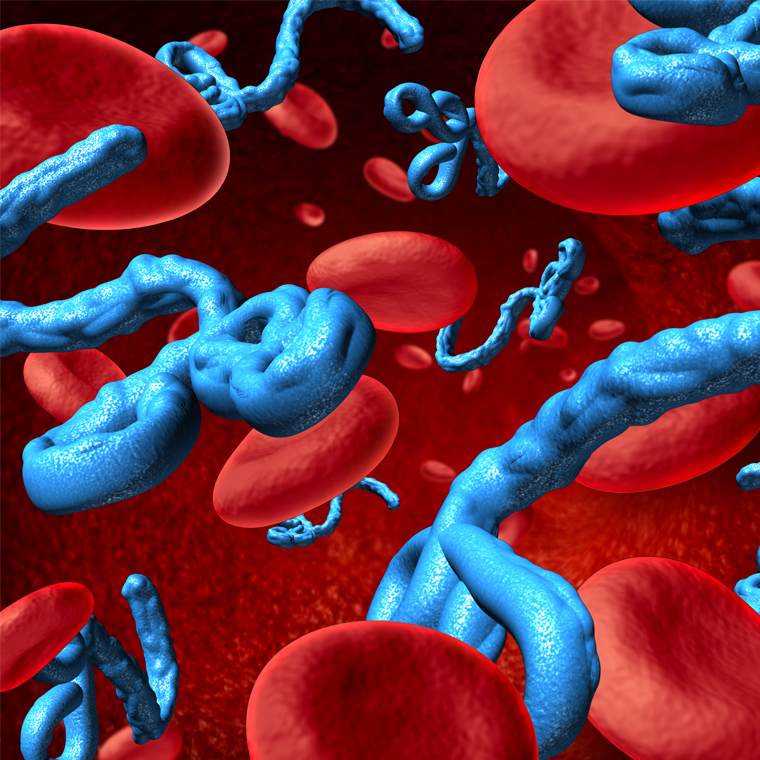 Emory nurse on Ebola: ‘We can fear or we can care’ | Single Article

Is every U.S. hospital prepared to protect its workers from infectious diseases? As the Ebola outbreak in West Africa seems to be finally fading, that is a question that has lingered, causing hospitals to rethink their approach to employee health and infection control.

Now they can add some legal concerns to that equation. Nina Pham, one of two Dallas nurses who became infected but survived Ebola, filed suit against Texas Presbyterian Hospital in March, asserting that the hospital was negligent for failing to provide adequate training and protective gear. She also claimed that the hospital violated her privacy while it sought to improve its public image.

Brent Walker, one of Pham’s lawyers, declined to comment to Hospital Employee Health on the suit, but legal experts noted that this case seeks to go beyond the limits of workers’ compensation, a system designed to resolve injury claims outside of the courts.

“It provides a pretty stark legal issue. Can you bring an action like this despite the worker comp bar?” says Ken Kleinman, a partner with Stevens & Lee in Philadelphia and an expert in occupational safety and health law.

Federal regulatory standards and the Occupational Safety and Health Act require employers to keep a workplace free of recognized serious hazards. In the Dallas case, OSHA provided consultation but did not issue citations.

Hospitals need to balance the response to novel infectious diseases with an assessment of the risk and an eye on scarce resources, Kleinman says. “They always need to anticipate potential issues with infectious diseases and they should have processes in place,” he says.

Nina Pham presents a compelling story in the preamble to her legal claims. She accuses the hospital system of putting profit ahead of protection.

“Nina brings this case to hold Texas Health Resources accountable for what happened to her and to send a message to corporations like it that the safety of all patients and health care providers comes first,” the suit says. “So when the next viral outbreak occurs—and it will occur—these hospitals will be prepared and those health care providers will be protected.”

Guidance was a print out of Google search

When Pham was assigned as the ICU nurse for Ebola patient Thomas Duncan, she asserts that she had virtually no guidance on how to protect herself.

“She had never been trained to handle infectious diseases, never been told anything about Ebola, how to treat Ebola, or how to protect herself as a nurse treating an Ebola patient. The hospital had never given her any in-services, training or guidance about Ebola. All Nina knew about Ebola is what she had heard on the television about the deadly outbreak in West Africa,” the suit asserts.

“Nina asked her manager what she should do to protect herself from the deadly disease. Either her manager or her supervisor went to the Internet, searched Google, printed off information regarding what Nina was supposed to do, and handed Nina the printed paper,” according to the suit. She wore her own scrubs home that day, the suit says.

At the time, the Centers for Disease Control and Prevention(CDC) recommended only standard and droplet precautions for Ebola. Pham initially wore an isolation gown, surgical mask, face shield, double gloves and double booties.

After Pham and a second nurse, Amber Vinson, became infected, the CDC issued more stringent guidelines. They now state that health care workers who care for patients with Ebola “must have received repeated training and have demonstrated competency in performing all Ebola-related infection control practices and procedures, and specifically in donning/doffing proper PPE [personal protective equipment].”

CDC also advises that health care workers should have no exposed skin and should be supervised by a trained observer to make sure they don and doff the equipment correctly.

Regardless of its outcome, the lawsuit highlights that a hospital is a dangerous work environment, says Lisa Baum, MA, occupational health and safety representative for the New York State Nurses Association in New York City.

“Nurses tend to put their patients’ needs first. They often will not speak up about dangerous conditions because of that,” she says. “I think Nina Pham is brave to be doing this. I hope by doing it she sends a message to other nurses that their safety is as important as [that of] patients, and if their safety is not taken into consideration, they will become the patient.”

As the lawsuit gained attention from national media, Texas Health Resources issued a statement: “Nina Pham served very bravely during a most difficult time as we all struggled to deal with the first case of Ebola to arrive in a U.S. hospital’s emergency room. Texas Health Resources has a strong culture of caring and compassion, and we view all our employees as part of our family. That’s why we have continued to support Nina both during and after her illness, and it’s why she is still a member of our team. As distressing as the lawsuit is to us, we remain optimistic that we can resolve this matter with Nina.”

A few days after the suit was filed, Texas Health Resources was named one of the nation’s 100 Best Companies to Work For, which is based in part on an employee survey about trust in management and job satisfaction.

In the wake of the Ebola infections, public health authorities designated 55 hospitals as Ebola treatment centers, with a higher level of training and preparedness. Other hospitals have created special teams of employees who have ongoing training in handling patients with highly infectious diseases.

Boosting infection control is just one aspect of efforts to promote “high reliability” in health care—an intense focus on safety that is the hallmark of the aviation and nuclear power industries. While that initiative is largely geared toward patient safety, it emphasizes creating an overall culture of safety in the nation’s hospitals.

A Texas Task Force on Infectious Disease Preparedness and Response recommended state-sponsored drills, a triage protocol, and a licensing requirement “for continuing education in identification and initial management of patients with Ebola and other high consequence infectious diseases.”

What happened at Texas Presbyterian could have happened at almost any hospital, says Cindy Zolnierek, RN, executive director of the Texas Nurses Association in Austin. The case became a learning experience about Ebola preparedness and infection control precautions, she says.

“Best practices evolved out of what was learned in that situation,” she says. “I don’t know that we could have possibly known those practices prior to that incident and the learning from that incident.”

Texas hospitals now are conducting drills, improving infection control training and purchasing PE, she says. “We have seen a lot of voluntary efforts by health care organizations to insure that they have adequate equipment.”

MMR and autism: Myth and misinformation