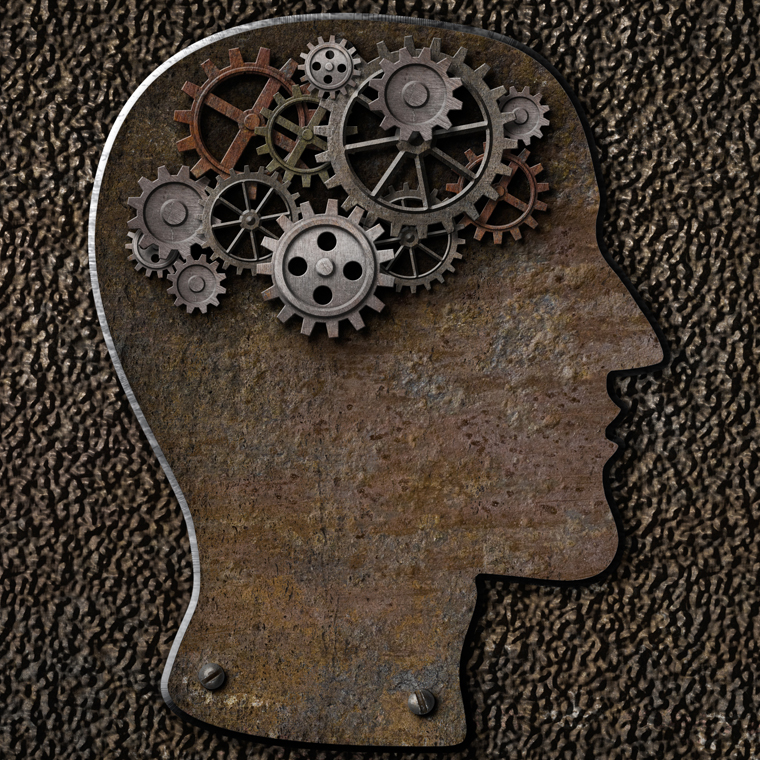 Schizophrenia and Brain Mapping — New Evidence for a Neurologic Disease

Alzheimer’s Disease: What the Primary Care Physician Needs to Know

Dr. Fink reports no financial relationships relevant to this field of study.

Synopsis: In a large, retrospective records review, patients with frontotemporal dementia, primary progressive aphasia, and Huntington’s disease were found to have a high frequency of antisocial and/or criminal behavior.

Neurodegenerative diseases cause behavioral problems that result from impairments in judgment, executive behavior, emotional processing, sexual behavior, violence, and self-awareness. Many of these behaviors are deemed antisocial and have been associated, in some cases, with crimes, such as theft, traffic violations with or without alcohol use, violence, hypersexuality, and homicide. The Memory and Aging Center at the University of California, San Francisco, undertook a medical records review of 2397 patients evaluated at the center from 1999 until 2012, to identify all of those who were known to engage in acts that would violate the law or deviate from normal behaviors that could potentially lead to legal problems. The records were searched using a variety of keywords that identified such behavior. Only criminal behaviors that occurred during the patient’s illness were included, and the behavior was considered to be the presenting symptom if this was specifically identified by the examining physician. The major diagnostic subgroups were then identified and associated with these behaviors: Alzheimer disease (AD), behavioral-variant frontotemporal dementia (bvFTD), semantic-variant primary progressive aphasia (svPPA), and Huntington’s disease (HD).

This study, while not breaking new ground, has been carefully and systematically performed, and confirms that certain neurodegenerative disease categories, particularly frontotemporal dementia and Huntington’s disease, are often associated with antisocial and criminal behaviors, including violence. It also shows that such behavior, particularly violent behavior, is rare in patients with Alzheimer disease. The neuropathology of these disorders is notable in that the disorders that involve frontotemporal, orbitofrontal, and frontal subcortical circuits, with degeneration of frontal lobe structures, are the disorders most likely associated with antisocial and criminal behavior and are consistent with our understanding of these disorders, where there is loss of behavioral inhibition and emergence of impulsive behaviors.

The implications of these findings for our legal system are profound. Our legal system requires that a verdict of “guilt” requires that a person knows the nature of the act he or she is doing and knows that it is wrong, and in many patients with frontotemporal dementia, that definition will hold up. Many of these patients score normally in measurements of cognitive functions and memory, yet they develop severe behavioral disorders that can result in antisocial and/or criminal behavior. And in most cases, they will meet the definition of understanding “right from wrong.” Therefore, it is important for neurologists to be aware of these problems, and to advocate for our patients when they find themselves involved in a legal problem due to antisocial behavior. The patient may meet the definition of understanding “right from wrong,” but still have a neurological disorder that played a role in the genesis of their antisocial behavior or criminal behavior.

Is Early MRI Warranted for Back Pain in the Elderly?