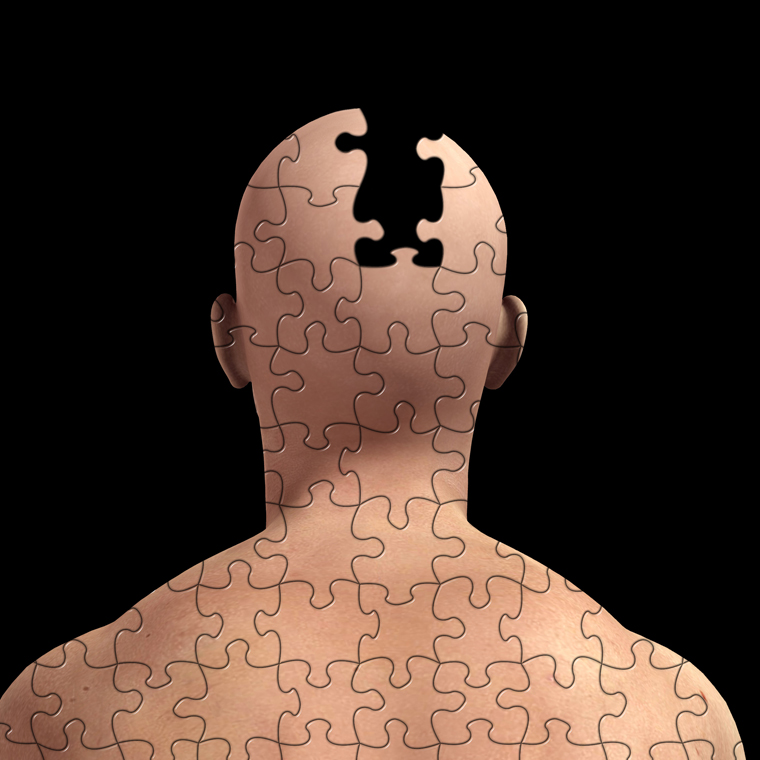 Do Statin Drugs Prevent Dementia? Data from the PROSPER Study

Can Dietary Intervention Delay the Onset of Alzheimer’s Disease?

By Barbara A. Phillips, MD, MSPH

Dr. Phillips reports no financial relationships relevant to this field of study.

SYNOPSIS: Older people with sleep apnea had onset of cognitive decline at an earlier age than those without sleep apnea, and there was a tendency for those who used continuous positive airway pressure to have delayed onset of decline compared with those who did not.

As an exploratory analysis, these authors also compared the small number of participants with sleep apnea on CPAP with those with untreated sleep apnea. In the more inclusive analyses, patients with obstructive sleep apnea (OSA) who were not treated with CPAP had a significantly younger age at mild cognitive impairment onset than those who used CPAP, but this difference was not statistically significant in the most stringent analysis, perhaps because of the small sample size (10 on CPAP and 18 with OSA not treated). In this study, there was no association with Alzheimer’s dementia and age of cognitive impairment onset, regardless of sleep apnea diagnosis or treatment.

Before we rush out and start everybody on CPAP to prevent dementia, let’s take a look at some of the problems with this study. First, since we can’t randomize people to dementia or not, this report doesn’t prove causality. (The title is a bit over-reaching. It might more accurately say, “Sleep-disordered breathing is associated with earlier cognitive decline in the elderly.” And, although it’s unlikely, another possible interpretation of these findings is that cognitive decline causes sleep apnea.) Second, both dementia onset and sleep apnea diagnosis were based on self-report, except in the most stringent analyses, and even then, sleep apnea diagnosis was self-reported. Similarly, CPAP use/adherence was also self-reported. Thus, the reported findings could be due to any number of alternative possible explanations, including that people who get a diagnosis of OSA (and who use CPAP) may take better care of themselves in general (e.g., exercise more, smoke less) than those who don’t seek medical care.

But the findings are thought-provoking and potentially important, and they build on previous work. Several prior studies have shown an association between sleepiness and cognitive decline/dementia,2-5 and one report has linked objectively diagnosed sleep apnea with a higher risk of developing cognitive impairment among community-living women with sleep apnea.6 Further, the authors’ own work has demonstrated an association between sleep apnea and cerebrospinal fluid Alzheimer’s disease biomarker changes.7

What is most exciting about this paper is that it is the first study to give a signal that CPAP treatment for OSA may be associated with later onset of cognitive decline. Although the current study did not find a relationship between sleep apnea, CPAP treatment, and Alzheimer’s disease specifically, previous work has shown that patients with Alzheimer’s disease dementia have significantly slower cognitive decline over a 3-year follow-up period when treated for sleep apnea.8

What does this mean for our older patients who are considering evaluation or treatment for sleep apnea? At this stage of the game, it would be inappropriate to state definitively that CPAP treatment will delay the onset of cognitive decline or dementia. However, there is growing evidence that sleepiness (from any cause) and sleep apnea are associated with earlier onset of cognitive decline, and a suggestion that CPAP treatment may delay this occurrence. And that’s good news.