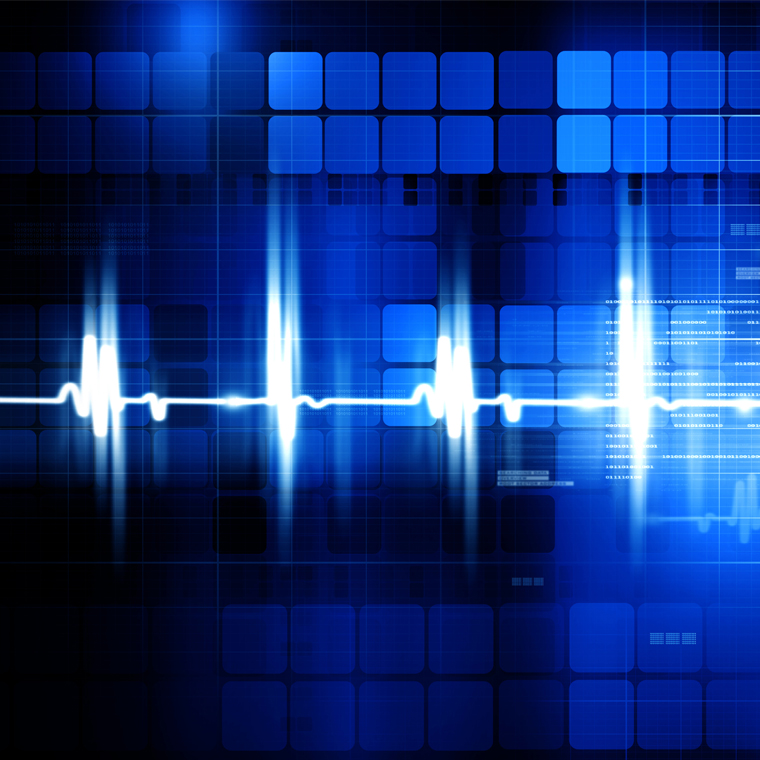 Pattern of Atrial Fibrillation Is Associated with Outcomes After Stroke

The association between heart failure (HF) and stroke risk is well established and has generated substantial interest in the potential benefit of anticoagulation in patients with HF and no atrial fibrillation (AF). To date, several trials have shown no overall benefit to anticoagulation in these patients, though it is possible that with better risk stratification HF patients at particularly high risk of stroke could benefit from anticoagulation. Abdul-Rahim et al pooled data from two large systolic heart failure clinical trials (CORONA and GISSI-HF) to compare stroke rates in subjects with and without AF and identify clinical risk factors for stroke in this patient group.

The authors concluded that a high-risk subgroup of HF patients without AF can be identified using simple clinical variables, and the risk of stroke in these patients might be reduced by treatment with anticoagulation.

Heart failure patients are at increased risk for stroke risk due to a combination of factors, including blood stasis in the left ventricle, endothelial dysfunction, and a hypercoagulable state. Several clinical trials have evaluated the use of warfarin to reduce thromboembolic stroke in patients with HF and no AF. The largest and most recent trial was Warfarin vs Aspirin in Reduced Cardiac Ejection Fraction (WARCEF), which found warfarin use was not associated with a significant effect on the primary endpoint of ischemic stroke, intracerebral hemorrhage, or death from any cause. Other trials have yielded similar results, with none finding a net benefit.

Based on the results of these trials, both the American and European guidelines recommend against anticoagulation in patients with HF, but no AF, prior thromboembolic event, or cardioembolic source. It should be noted, however, that WARCEF found warfarin use was associated with significantly reduced risk of ischemic stroke in HF with reduced ejection fraction and sinus rhythm. However, this benefit was offset by an increase in major bleeding, which resulted in a lack of significant effect on the primary outcome. Therefore, it is possible that anticoagulation may benefit HF patients at particularly high risk of stroke. Given the prevalence of heart failure with reduced ejection fraction, developing a strategy to reduce stroke in any portion of this population could have a significant impact.

The study by Abdul-Rahim et al is an important step toward identifying HF patients who may benefit from anticoagulation. By combining data from two large clinical trials, they were able to identify clinical characteristics strongly associated with increased risk of stroke. The predictors were subsequently validated in a separate cohort of HF patients, strengthening their findings. The predictors used in this model are easy to identify and could be used for a simple prediction score similar to the CHADS-2 score used in AF patients.

The major limitations of this trial include the retrospective design, combination of two different clinical trials with different enrollment criteria, and the relatively small number of overall strokes during the study period. The study did not include any analysis of bleeding risk, and, therefore, we cannot reach conclusions regarding the potential net clinical benefit from anticoagulation in these patients.

Will these results impact clinical management at this time? The findings are not sufficient to change guideline recommendations, and it would be premature to begin anticoagulating all HF patients with these risk factors. That said, these findings are certainly intriguing and provide a foundation for more focused trials of anticoagulation in HF patients without AF. Such a trial should also include newer anticoagulants, which may have a more favorable risk-benefit profile than warfarin.

When to Repair the Tricuspid Valve with Mitral Surgery

Surgery for All Papillary Fibroelastomas?