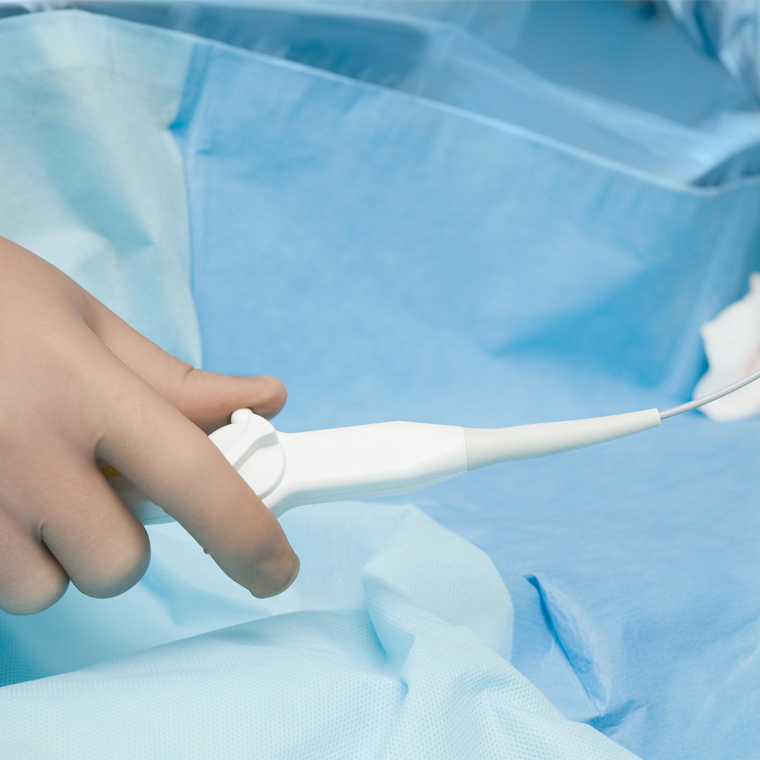 Femoral vs Jugular Venous Catheterization and Risk of Infection

Does Your Patient Have a Central Venous Catheter?

Dr. DeWaay reports no financial relationships in this field of study

SYNOPSIS: Intravascular central venous catheterization placed in the subclavian vein was less likely to cause deep vein thrombosis and line infections, but more likely to cause pneumothorax.

There are three primary locations for placing a central venous catheter (CVC): subclavian vein, internal jugular (IJ) vein and femoral vein. The placement of a CVC at any of these sites can lead to a deep vein thrombosis (DVT) or a blood stream infection. Subclavian and IJ lines can lead to a pneumothorax.

There is controversy over the risk of DVT from central lines, however, there is always the risk of pulmonary embolism from such a clot. This trial, cleverly titled 3SITES, was a randomized, controlled, multi-centered study. It was performed in 10 ICUs from four university hospitals and five community hospitals in France between 2011 and 2014. The patients enrolled in the study were age 18 and over, admitted to the ICU, required placement of a CVC and had at least two out of three locations (subclavian, IJ or femoral) suitable for an insertion site.

All procedures were performed with appropriate sterile technique and none of the catheters contained antiseptic or antibiotic coatings. All lines were placed under ultrasound guidance or by the use of anatomical landmarks as a guide. The physicians in charge of the patients’ care independently determined when the catheters could be removed. The catheter tips were sent for culture. Ultrasounds were performed at the site of insertion 48 hours after removal to assess for the presence of DVT.

Hospitalists place many CVCs or request their placement via interventional radiology or vein teams and thus choose the location of the site. Although this study was performed in the ICU, it has relevance to all hospitalized patients since CVC placement is a procedure that is performed in a standardized way.

Hospitalists should keep this information in mind when choosing a site in a particular patient. For example, if a patient with COPD needs a CVC, perhaps a subclavian site should not be used because a pneumothorax could be devastating.

However, in a patient without lung disease but who is colonized with VRE and MRSA, a subclavian line might be used since the risk of a catheter associated bloodstream infection with an antibiotic-resistant organism would be higher.

It is important to note that over half of the patients could not be randomized because they only had one possible insertion site. This illustrates the difficulties faced with finding line sites in ill patients and why we must be diligent to only place these lines when absolutely necessary in order to preserve access for the future and decrease risk of complications.

There were several limitations to this study. There was a large amount of missing data regarding DVTs. Additionally, daily chlorhexadine dressings and daily chlorhexadine bathings were not used to prevent infection, therefore, the authors could not comment on how the use of these might change the results of this study. But the lack of randomization of ultrasound-guided placement may be the biggest limitation of this study. Further studies should be done to see if the use of ultrasound changes the risk profile of a given location to make it more favorable.

Femoral lines have the highest risk of symptomatic DVT. These findings should be taken into consideration when choosing the site for a central line in any given patient.