Home » To Cut Or Not To Cut
Clinical / Hospital Medicine Alert

To Cut Or Not To Cut 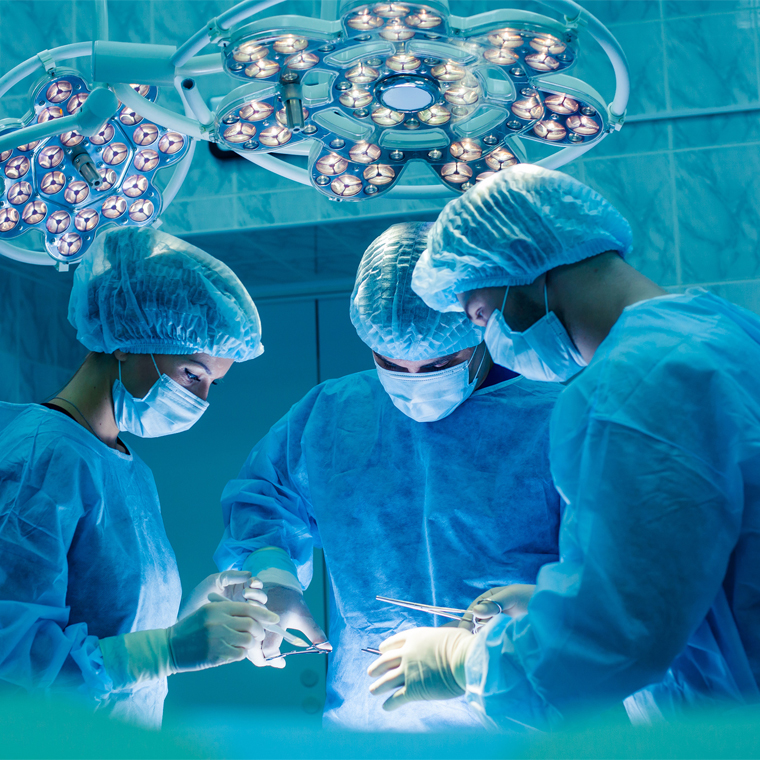 Use guidance to cut stroke risks in women

Need to cut $1.3 million from budget? It can be done

To Prone or not to Prone ... That Is the Question

Dr. DeWaay reports no financial relationships in this field of study

SYNOPSIS: Early cholecystectomy for acute cholecystitis is associated with less major bile duct injury and a shorter length of stay.

While acute cholecystitis is a very common cause of admission to the hospital, the evidence is not clear as to the best time to operate. Some surgeons operate early while others prefer to have the gallbladder “cool off,” allowing a delay up to 6-12 weeks. Early studies have suggested the benefit of doing an early cholecystectomy is shorter length of stay without an increase in the conversion rate to an open procedure. However, there is also evidence that the risk of death and major bile duct injury is greater when operating on an inflamed gallbladder. Although the risk of major gallbladder injury during cholecystectomy is minimal, when it occurs there is significantly increased morbidity, mortality, and subsequent litigation. Researchers conducted this retrospective, cohort study to better understand how the timing of laproscopic cholecystectomy impacted the rate of surgical complications such as major bile duct injury, death and conversion to an open procedure.

Patients emergently admitted for acute cholecystitis and treated with cholecystectomy over a 7-year period were included in this study. Researchers extracted data from administrative records for the province of Ontario, Canada that includes more than 13 million residents. 31,667 patients were admitted for acute cholecystitis, as determined by ICD-10 coding, without prior history of gallstone disease. 22,202 were included in the study. Patients were excluded for the following: severe cholecystitis (admitted to intensive care unit or cholecystostomy tube was placed), no cholecystectomy was performed, missing data on income quintile, missing data for 6 month post-operative follow-up, or the presence of biliary malignancy or cyst. The patients were divided into an early cholecystectomy group, those that received surgery within 7 days of admission, and a delayed cholecystectomy group, those that had surgery delayed more than 7 days after presentation. Primary and secondary endpoints respectively were: major biliary duct injury requiring operative repair, major biliary duct injury combined with death, completion of a cholecystectomy via an open approach, 30-day postcholecystectomy mortality, total hospital length of stay and conversion from a laparoscopic procedure to an open approach. The authors analyzed the data for the following potential patient confounders including but not limited to: sex, age, and comorbidity burden. They also analyzed for the potential physician confounders including years since medical graduation and the number of cholecystectomies performed the year prior to the surgery.

There were significant differences between the two groups initially. For example, the early cholecystectomy group was more likely to be younger, female, less likely to have a biliary obstruction or pancreatitis on admission. To account for these differences in the groups, the authors calculated propensity scores for each patient. Potential confounders were regressed using logistical regression modeling in order to give the appropriate score. Patients from the early cholecystectomy group were matched with patients from the late group based up similar propensity scores. The pairs had to be within 5 years for age and be of the same sex. After matching, there were no significant differences in confounders between the two groups or their surgeons.

This study demonstrated a benefit to early cholecystectomy. The authors hypothesize that the reason for the increased complications from major biliary duct injury in the delayed group may be secondary to the subsequent development of fibrosis around Calot’s triangle after the initial inflammation improves. The risk of this fibrosis may increase if there is another bout of acute cholecystitis before the surgery is performed.

The limitations of the study are the following. First, there can be residual confounding variables not addressed by propensity scoring. Second, inclusion into the study was based on administrative data and ICD-10 coding which may not be accurate. Third, whether or not the surgeon had subspecialty training in hepatobiliary or minimally invasive surgery was not obtained. There also was no mention of the presence of a trainee during the surgery. Fourth, the cause of death was not available. Finally, this study only identified biliary leaks that were managed surgically. Those that were managed with percutaneous or endoscopic intervention were not included.

This study is important to review not only because of the question asked, but also because of how the researchers chose to obtain the answer. Clearly, randomized control trials (RCTs) and meta-analyses are the “best.” However, when resource limitations preclude large scale RCTs, retrospective, cohort studies using propensity scoring offer an elegant solution. Researchers in this study were able to include over 20,000 patients, which would be impossible with an RCT. Clearly, there are multiple limitations as described above, however, the sheer volume of patients included and the use of propensity scoring mean that the results have validity and should be considered when caring for patients with cholecystitis.

Patients with severe abdominal pain are often admitted to a hospitalist service for diagnosis of the abdominal pain and subsequently diagnosed with cholecystitis. Although when a cholecystectomy should be performed for a particular patient will be up to the surgeon, this study indicates that hospitalists should consult surgery early once a diagnosis of acute cholecystitis is made so that an early surgery can be performed if possible.

To Cut Or Not To Cut

Clostridium difficile Infection — Back to the Future

Acetaminophen for Fever in the ICU