Change is the constant: Can IPs turn challenge into opportunity?

Infection prevention at a crossroads as new threats loom

Debriefing can turn lawsuit into opportunity

IPs at a Crossroads: Change Is Coming in Pandemic Aftermath

Internet Research and the IRB: Change is the Constant

Time to take a stand: ‘Sitting Disease’ can lead to a host of maladies for sedentary workers

Infection preventionists are still struggling to raise their profile and funding for their programs, many of which received no additional support last year during an unprecedented Ebola crisis in the U.S.

However, in a field where change is the constant there are challenges and opportunities aplenty that attest to one central truth: On virtually every issue of import touching their career path – emerging infections, the anti-vaccine movement, the threat of a post-antibiotic era, healthcare reform - IPs are clearly part of the solution, not the problem.

Healthcare administrators and leaders would be advised to grasp this point sooner than later because the need for a strong infection prevention program is only going to increase.

For example, a mere decade and a half into this new century we have already seen a barrage of potential pandemic pathogens - a trend that is expected to continue due to increasingly rapid travel and inevitable human encroachment on animal habitats.

“IPs are leveraging the recent events to demonstrate that preparedness and prevention are fundamental to protecting patients and healthcare workers, as well as the reputation and brand of healthcare facilities,” says Katrina Crist, MBA, CAE, the CEO of the Association for Professionals in Infection Control and Epidemiology. “In a globally connected world, the next emerging infection is only a plane ride away. APIC has been making the case that investing in properly resourced infection prevention departments, training, and technology leads to greater preparedness and prevention. Over the next year, APIC will be bringing forward criteria and models for structuring infection prevention and control programs.”

Will this future need for IPs be met by the labor force needed? In our annual Hospital Infection Control & Prevention Salary Survey and career report IPs have worked a median of 10-12 years in infection control, but the respondents were clearly career healthcare professionals. Overall, 73% said they have worked in healthcare 25 years or more. However, 25% were age 50 or younger, so there is some indication the field is replenishing openings as an aging demographic shift continues.

“The next five years will be critical to building the next generation of IPs, and [our] preliminary data suggests that 5% will not be employed in infection prevention within this time period, and another 13% are unsure,” Crist says. “Infection prevention and control has emerged as an interesting and exciting profession, and APIC will be mapping out how to expose more nursing, microbiology, public health, and other students to the profession as part of their higher education or early in their careers.”

APIC is the process of conducting a “MegaSurvey,” which promises to be the most definitive profile of the profession in history. In the interim, a sampling of data generated by the HIC survey produces this composite sketch of the IP in America. “She” has a nursing background, is 56 to 60 years old, and draws an income of $70,000-$79,999. Overall, 65% of IP respondents received a 1%-3% raise in the last year, but 17% reported their compensation unchanged.

“During the past decade the depth, breadth, and span of infection prevention and control responsibilities and activities has exploded,” says Mary Lou Manning, PhD, CRNP, CIC, FAAN, FNAP, the 2015 president of APIC and an associate professor at the Thomas Jefferson University School of Nursing in Philadelphia. “The challenge of solving increasingly complex infection prevention and control problems at the local, regional, national, and global levels, and the ability to partner and learn alongside a vast array of notable colleagues, is attracting a new and academically diverse group of individuals who are making career choices to become infection preventionists. I do believe there is a sufficient supply of incoming highly qualified individuals to fill IP roles.”

However, as the prevailing “norm” of the infection preventionist as a registered nurse shifts, perhaps the most important challenge will be to recognize and play to the different strengths and skills of each and every IP, she says, adding. “The results of the APIC MegaSurvey will help inform this issue.”In addition, the ongoing discussion and adoption of new legislation and regulations pertaining to infection control is both “a major challenge and opportunity” for IPs, Crist notes.

“A major focus for APIC will be to engage healthcare executives and leaders in positioning infection prevention and epidemiology as a bigger part of the solution to many of the problems that they are facing,” she says.

In addition to the aforementioned host of emerging pathogens - from SARS in 2003, the H1N1 influenza A pandemic in 2009, and MERS and Ebola currently - Manning sees two challenges on the immediate horizon.

“The Affordable Care Act is changing the way U.S. healthcare is financed and delivered,” says Manning.

“This is resulting in a huge shift in care patterns from inpatient to outpatient settings and is spotlighting the central role primary care is beginning to play. I believe IPs will be taking a more active role in primary care infection surveillance and infection prevention.”

In addition, the Centers for Disease Control and Prevention has warned that escalating resistance to antibiotics is one of the top public health threats in the U.S, she adds.

“We know that the inappropriate and over-use of antibiotics is the single most important factor leading to the development of resistance,” Manning says.

Critical issues indeed, but will the support and resources be forthcoming? Recent history with Ebola says no, but IPs cannot take that for an answer. Despite the most highly publicized and publicly feared infectious disease since the emergence of HIV in 1981, 55% of APIC survey respondents said they never received any additional resources.

“Now more than ever it is imperative that IPs become skilled communicators in demonstrating the value of infection prevention programs to senior leaders and making sure leaders understand the level of resources necessary to protect patients and healthcare personnel at their institution. Therefore a critical skill for 21st century IPs is to be expert and savvy users of the business case to demonstrate the value of the infection prevention departments.”

What is your annual gross income from your primary healthcare position?

What is your age?

In the last year, how has your salary changed?

Where is your facility located? 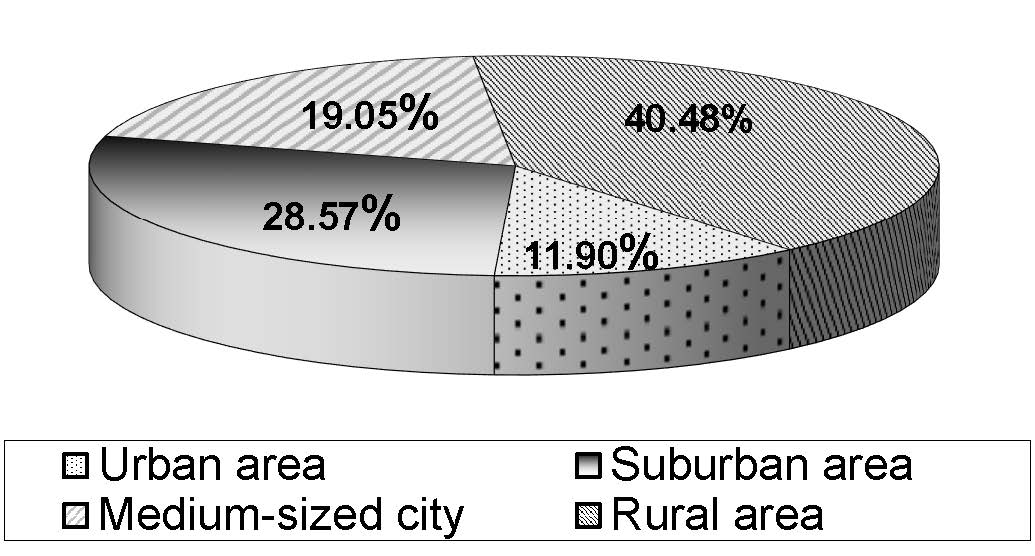 How long have you worked in infection control?

Please indicate where your employer is located?

Are novel flu vaccines an answer for high-risk patients?

The do’s and don’ts of using masks and N95s

EPINet has new leadership, expands mission to go beyond threat of bloodborne infections

Change is the constant: Can IPs turn challenge into opportunity?