Dr. Kuo reports no financial relationships relevant to this field of study.

Ceftazidime-avibactam is a new beta-lactam/beta-lactamase inhibitor combination approved for the treatment of complicated intra-abdominal infections in combination with metronidazole, and complicated urinary tract infections, including pyelonephritis in patients with limited alternative treatment options. The addition of avibactam to ceftazidime extends its spectrum of activity to include organisms that produce Ambler class A and C beta-lactamases, including AmpC, extended spectrum beta-lactamases (ESBLs), and most notably, Klebsiella pneumoniae carbapenemases (KPCs).

Treatment of adult patients 18 years or older with the following infections: 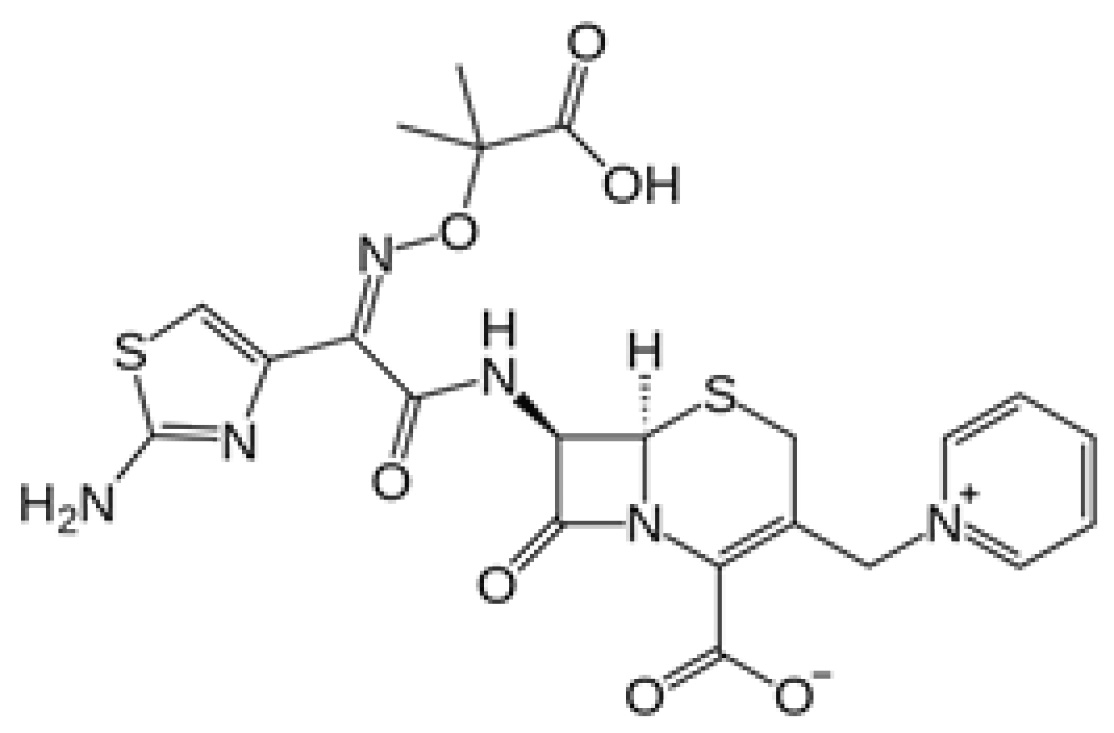 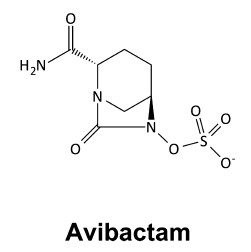 Can We Safely Discharge Patients on the Weekend?