The Best Rate Control Agent for Sepsis and Atrial Fibrillation 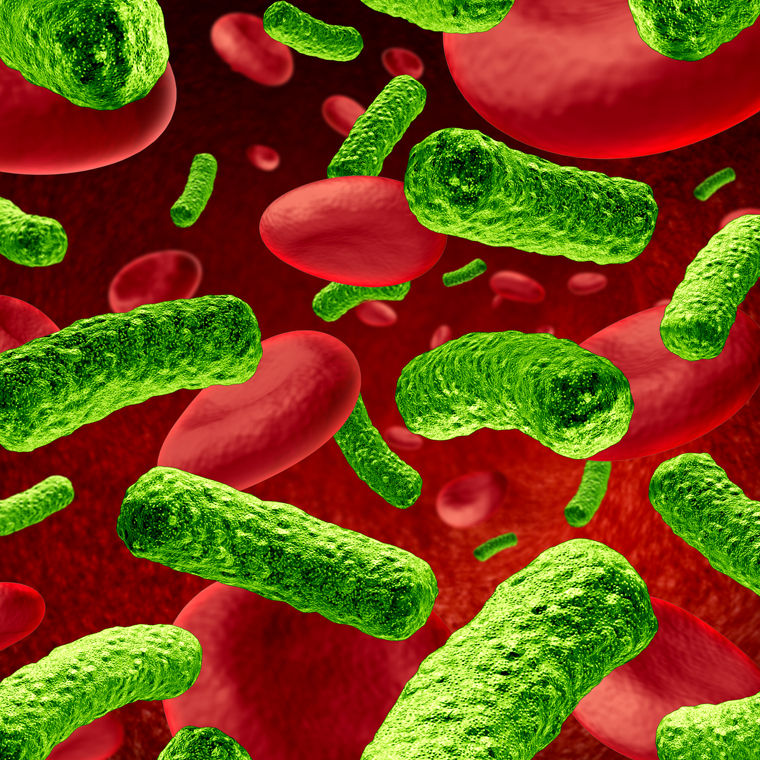 What is the Best Rate Control Agent for Patients with Sepsis and Atrial Fibrillation?

SYNOPSIS: Beta-blockers may be associated with better outcomes in patients with sepsis and atrial fibrillation.

Both sepsis and atrial fibrillation (AF) are common conditions in the ICU, and the presence of both together is not a rare occurrence. Common approaches to the management of AF include rate control agents and cardioversion. However, in the context of sepsis, cardioversion is often unsuccessful, and rate control is the most appropriate goal. The choice of rate control agent can be complicated. Beta-blockers (BBs) and calcium channel blockers (CCBs) may cause hypotension in a patient already with shock due to sepsis. Amiodarone can be pro-arrhythmic and has many drug interactions. Digoxin may be less effective in sepsis due to high catecholamine levels, and its use may be problematic with variable renal function.

This study evaluated the practice patterns of treating AF and sepsis and compared outcomes to better inform the choice of rate control agents. A cohort of 113,511 adult patients was identified from an advanced database of patients in non-federal hospitals in the United States admitted with sepsis with AF. Of these, 39,711 (35%) received a single intravenous therapy for AF. The most common prescription was for a CCB (36%), followed by a BB (28%), digoxin (20%), and amiodarone (16%). Compared with BBs, CCBs were less likely to be prescribed in the Northeast, in teaching hospitals, and by surgeons. Digoxin was more likely to be prescribed in older patients and those with pre-existing comorbidities, such as heart failure, valvular heart disease, cirrhosis, cancer, chronic obstructive pulmonary disease, or shock. Patients with septic shock with new-onset AF, heart failure, cancer, or acute organ failure more commonly used amiodarone. Pulmonary and critical care physicians more likely prescribed it. Using propensity-score matching, relative rates of mortality were determined for each agent. Compared with all other agents, patients receiving BBs had the lowest mortality (relative risk [RR], 0.92; 95% confidence interval [CI], 0.86-0.97) vs CCB (RR, 0.79; 95% CI, 0.75-0.84) vs digoxin (RR, 0.65; 95% CI, 0.61-0.69) vs amiodarone.

This study’s strength is its examination of a large cohort of patients in the United States admitted with sepsis complicated by AF. It uncovered significant variability in practice patterns that differ due to patient factors but also geographic location, teaching status, and physician specialty.

Compared with BBs, patients in the Midwest had a multivariate-adjusted RR of 2.8 (95% CI, 2.07-3.77) times more likely to receive amiodarone. Patients in the South had an increased RR of 1.96-fold (95% CI, 1.64-2.33) in terms of receiving CCBs. Surgeons were least likely to prescribe agents other than BBs (RR of 0.39 for CCBs, RR of 0.50 for digoxin, and RR of 0.68 for amiodarone), while cardiologists and pulmonary/critical care physicians were associated with increased amiodarone use (RR of 1.38 and 1.36, respectively).

Other patient-specific factors, including comorbidities, acute organ failure, mechanical ventilation, and site of infection, had associated RRs ranging from 0.72-1.45. Interestingly, no significant variability in prescribing patterns was attributable to race or age. About 10% of the variability was unexplained. Thus, there was no clear “standard of care.”

More striking were the data regarding mortality and choice of rate control agent. However, closer examination of these findings raises questions. This study design used propensity matching to eliminate known confounding variables. Important variables will continue to confound this analysis. For example, surgeon prescriptions were associated with decreased likelihood of CCB, amiodarone, and digoxin use. Patients in surgical ICUs are quite different from those in cardiovascular units or medical ICUs.

This article reveals significant practice variations in the treatment of concomitant sepsis and AF, both due to patient and non-patient factors. No clear “gold standard” exists. Researchers must conduct further randomized, controlled trials to evaluate which rate control agents yield the best patient outcomes.

The Best Rate Control Agent for Sepsis and Atrial Fibrillation

The Current Outlook for Cardiac Tamponade

Use of CNMs and Hospitalists