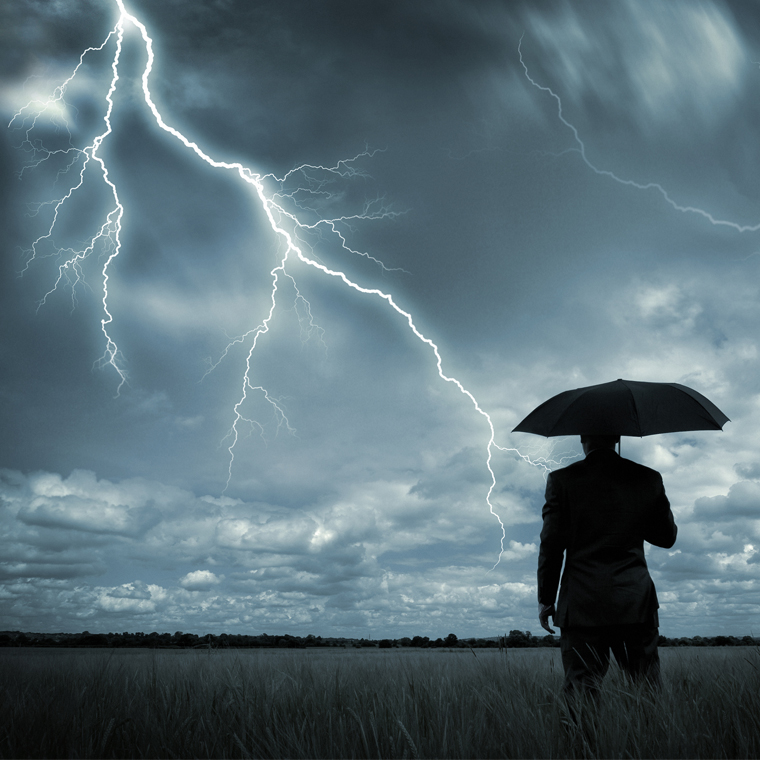 Long ED waits for psychiatric patients can lead to lawsuits

Two recent incidents of patients being sexually assaulted during or immediately after procedures in which they were anesthetized have resulted in lawsuits against the physicians and their facilities. To avoid similar incidents at your facility:

Two recent incidents of patients being sexually assaulted during or immediately after procedures in which they were anesthetized have resulted in lawsuits against the physicians and their facilities. The assaults and pending litigation have raised concerns among surgery providers about how best to protect vulnerable patients, including those who are anesthetized.

In one case, a patient has filed a lawsuit that accuses her gastroenterologist of sexually assaulting her while she was under anesthesia, according to a news report.1 The physician is under investigation, and his privileges to practice have been revoked, according to the lawsuit quoted in the report.

About one week after she had a colonoscopy, the patient was informed by law enforcement officials that she had been sexually assaulted by the gastroenterologist, the report says. The physician put his hands inside her hospital gown, touched her breast, and used his finger to repeatedly penetrate her vagina, according to the lawsuit. “One or more employees” at the hospital witnessed the incident, the lawsuit says, and those employees reported the assault to administrators. The lawsuit claims that the patient is not the first to be sexually assaulted by the physician during a colonoscopy. It names his gastroenterology practice as a defendant, and it says that the practice should have known the physician had sexually assaulted other female patients prior to her procedure.

In another case, a civil suit filed by a female patient against her male surgeon claims that the physician already faced 26 felony counts in multiple sex assault allegations against him when he assaulted her after she underwent a thyroidectomy at a hospital, according to a news report.2 She says the assault happened while she was unconscious from the general anesthesia, the report says.

She claims that the surgeon also came to her private recovery room three times, claimed the patient had a rash in her vaginal area, and touched her genitals twice. She says that the morning he came in to discharge her, he asked about the rash, and she told him that she had checked and there was no rash. She reports that the surgeon was “kind of startled, and set aback.”2

A lawsuit has been filed against the surgeon, his former partner, his hospital, its owner, and the surgeon’s medical group. The lawsuit says the defendants enabled the surgeon to sexually abuse the patient. It also says the defendants were aware of accusations of sexual misconduct that had been made against the doctor, but they continued to refer female patients to him. The lawsuit alleges that there was sexual harassment by a physician; negligence; civil rights violations; gender violence; negligent hiring, training, and supervision; and medical malpractice.

Two other civil suits from six plaintiffs alleging sexual assaults have been filed against the same surgeon. One of the patient’s lawyers is quoted as saying the surgeon was on a “sexual rampage.” The surgeon’s license has been suspended, the news report says.2

Consider the following steps to prevent similar incidents at your facility:

“If folks are looking to ‘up’ their game, here are some due diligence things they can do,” says Alan C. Lynch, CHPA-L, CHSP, HEM, network director of safety and security at St. Luke’s University Health Network in Bethlehem, PA.

At St. Luke’s, job applicants are given a pre-hiring online personality test. If the applicant doesn’t reach a set minimum score, then their information is not forwarded for an interview. “The screening tools help because they have measured fundamental personality traits that are needed to be successful in healthcare and a customer service environment,” Lynch says.

All applicants for manager and professional positions must complete the California Psychological Inventory (CPI) test no. 434, Lynch says. (For more information, go to http://bit.ly/23M2c1t.)

If your state doesn’t require background checks for new employees, and you want them, consider a fingerprint background check, Lynch advises. “Those are more thorough and, typically, national,” he says.

A background check is essential, says Paul B. Hofmann, DrPH, FACHE, president of the Hofmann Healthcare Group in Moraga, CA, which consults on ethical issues in healthcare and specializes in performance improvement efforts. “It is absolutely inexplicable, unconscionable, and indefensible for a healthcare organization not to conduct a thorough and comprehensive due diligence of prospective employees, whether they be staff members or physicians, regardless of the role,” Hofmann says. “Every patient must be protected and be assured that they are in a safe environment.” (For more tips from Hoffman, see “Alleged patient assaults by docs raise question: What would you do?” Same-Day Surgery, May 2011, at http://bit.ly/1Vjpsiv.)

Stay up to date on what can be included in your background check, advises Damian Capozzola, Esq., founding attorney of the Law Offices of Damian D. Capozzola in Los Angeles. “It is obviously important to perform thorough background checks on the employees working in the hospital and surgery center, but as part of that process, the facility should coordinate closely and often with counsel to be sure that the facility is complying with ever-shifting rules about what can and what cannot be checked,” Capozzola says. “These rules often vary by state and may require that the employee be provided with copies of the results, or at least have that opportunity, and may also limit the extent to which credit histories and/or criminal records, particularly expunged records, can be pursued.”

The Joint Commission’s standards address the processes around hiring employees, performing background checks, verifying licensure, and job-related training. The standards vary by setting and by job. Some standards also include requirements for the organized medical staff. The Accreditation Association for Ambulatory Health Care does not have any specific requirements for background checks or education related to violence in the workplace.

• Have an employee handbook, and train employees.

Consult with legal counsel who has experience in employment law and healthcare regarding your training, Capozzola suggests. “The applicable state law may have requirements for periodic training and documentation thereof, and even if a given state does not have such requirements, it is a good practice and helpful in defending against lawsuits to have a clear written policy regarding training frequency, and then implement training on that schedule and document the participation,” he says.

Have an employee handbook, Capozzola says. “Having an employee handbook and other written training materials is critical, both substantively in terms of actually conveying the information you want the employees to absorb, and procedurally in terms of defending against lawsuits later, as it will be useful to have written evidence of what has been communicated to the employees.”

Sources suggest that your legal representative or human resources staff member should periodically review the employee handbook to see if any material needs to be updated.

• Set up the facility to protect patients.

To protect patients, one simple step that you can take is to remove locking hardware that allows an individual to lock the door from the inside, Lynch advises.

Also, keep in mind that a patient can be assaulted by another patient, he says. If you have a patient coming in with a psychological and/or criminal history, you need to plan, Lynch says. Use a public access background check, such as Intelius (intelius.com), to see what you can find out about the patient, he says.

“You want to know who you’re dealing with,” Lynch says. “The patient may be given to violence.”

Select the room where the procedure should take place and determine who should be present, he says. “Be proactive. Trust your instincts. Plan ahead,” Lynch says.

• For vulnerable patients, have a second person present.

At St. Luke’s, when a patient is under 18 years of age, the system requires someone who represents the child’s interests to be present for an imaging procedure, Lynch says.

“These sorts of things can happen in imaging studies, because there’s only one technician,” he says.

If a patient is vulnerable on any level, “the best practice consideration is to have a witness present,” Lynch says. He suggests that policy should be used for anesthetized patients as well.

Taking steps to protect patients also protects you against false accusations, Lynch says. “Where there is no physical evidence, it is the complainant’s word against the caregiver,” he says. “Even if a caregiver is found not guilty or liable, it can be damaging to their reputation.”

Healthcare Facilities Could Face Liability From Recall of Duodenoscope

Impact of Patient Age, ASA Status on OR Decisions

Executive Editor Joy Dickinson, Nurse Planner Kay Ball, Physician Reviewer Steven A. Gunderson, DO, and Consulting Editor Mark Mayo report no consultant, stockholder, speaker’s bureau, research, or other financial relationships with companies having ties to this field of study. Stephen W. Earnhart discloses that he is a stockholder and on the board for One Medical Passport.