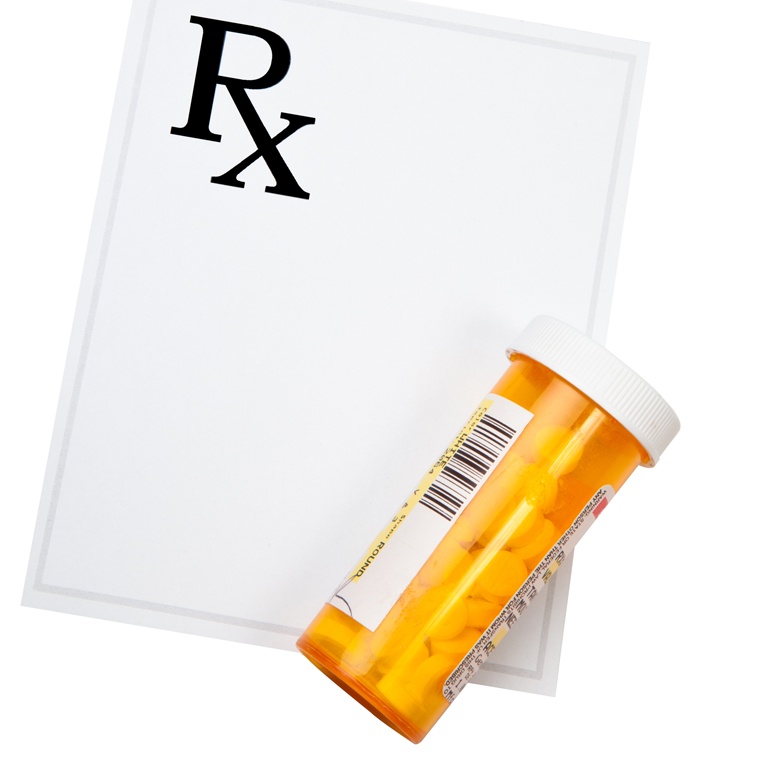 What Every Prescriber Should Know: FDA’s Updated Warnings for Fluoroquinolone Antibiotics

SYNOPSIS: The FDA warns that serious side effects associated with fluoroquinolone antibacterial drugs generally outweigh the benefits for patients with sinusitis, bronchitis, and uncomplicated urinary tract infections who have other treatment options.

On May 12, 2016, the FDA issued a drug safety communication warning about potentially disabling side effects associated with the use of fluoroquinolone antibiotics, advising that their use be restricted. In particular, they advised that those side effects “… generally outweigh the benefits for patients with sinusitis, bronchitis, and uncomplicated urinary tract infections who have other treatment options” and that fluoroquinolones should not be used for those infections unless there are no alternative treatment options.

These concerns regarding the safety of this class of drugs (see Table 1) are not new. The FDA initially updated the drug labels to include a warning of cardiac arrhythmias in 1999, with further updates in 2001, 2004, and 2007. A warning regarding tendon rupture first appeared in 1996 and was updated in 2004 and 2007, while a warning about peripheral neuropathy was added initially in 2004 and updated in 2013. But these warnings were deemed insufficient by an advisory panel that met in November 2015 and decided that stronger statements were warranted.1 Importantly, they further concluded that the balance of benefits and risks of use of systemically administered fluoroquinolones do not support their current labeled indications for use in the treatment of acute bacterial sinusitis, acute exacerbations of chronic bronchitis, or uncomplicated urinary tract infections. This was not an equivocal recommendation — the votes for these conclusions were overwhelming.

Infectious Diseases Society of America guidelines recommend fluoroquinolones as an alternative to first-line antibiotics (nitrofurantoin, fosfomycin, trimethoprim-sulfamethoxazole) for the treatment of uncomplicated urinary tract infections. Antibiotic therapy is not recommended in acute bronchitis (which is almost always caused by viruses), but it does provide benefit for patients with moderate-to-severe (not mild) acute bacterial exacerbations of chronic bronchitis. But in the case of these infections, fluoroquinolones are considered only as an alternative to first–line therapy. Like acute bronchitis, acute sinusitis is overwhelmingly of viral, not bacterial, etiology. As a consequence, antibiotics are only recommended for selected patients with very severe disease, with “double-sickening” (improvement followed by worsening suggestive of bacterial superinfection), or non-improving symptoms for at least 10 days.

Thus, even prior to the FDA warning, fluoroquinolones (and other antibiotics) had no role in the management of patients with acute bronchitis, or in the overwhelming majority of patients with acute sinusitis, and are not a first-line choice in patients with moderate-to-severe acute exacerbations of chronic bronchitis. They are also not among the first-line choices for treatment of uncomplicated urinary tract infection. Despite this, in 2014 in the United States, at least 22.2 million individuals (32.8 million total prescriptions) received a prescription for a fluoroquinolone. There is obviously a disconnect between both the published data and authoritative recommendations and actual clinical practice. Perhaps this warning from the FDA will give us a reminder to remember the first rule of medical practice — primum non nocere — and force us to reconsider our (and our colleagues’) uses of fluoroquinolones.

* Recent reports (not included in the labeling) have also suggested increased risks of retinal
detachment and aortic aneurysm rupture.

The Seasonality of Childhood Respiratory Infections