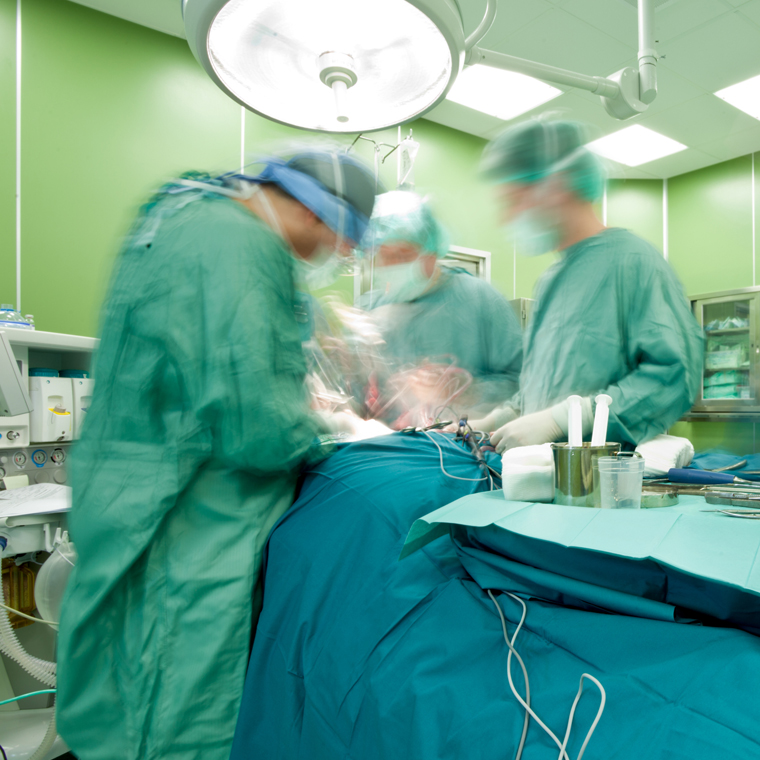 Just one month after a mass shooting in Orlando, FL, emergency providers in Dallas were challenged to respond to another incident of gun violence. In this case, a sniper opened fire on a peaceful protest, hitting 14 people, including five police officers who died from their wounds. Emergency and trauma personnel from Parkland Memorial Hospital and Baylor University Medical Center report that their teams performed well, but having worked side-by-side with law enforcement many times, many providers and emergency staff are dealing with a heavy dose of emotional distress.

It’s becoming more difficult by the day to keep up with the mass shootings occurring with increasing frequency in communities across the country. While there is broad agreement that society must confront the underlying catalysts for such violence, emergency providers have much more urgent concerns. In cooperation with emergency medical services (EMS) and law enforcement, emergency providers are the ones communities depend on to stabilize and treat the victims of these incidents, often under chaotic circumstances and with little knowledge of how many patients will present.

That certainly was the case in Dallas on July 7 when a sniper targeted a peaceful protest, shooting 14 people, including five police officers who died from their wounds. While the city has many trauma and emergency care resources to handle such mass-casualty events, this attack took a particularly harsh emotional toll on emergency staff.

“If you poll almost every ED, you are going to find that in most EDs the nurses that work there or the staff members have relationships with firefighters or police officers. That is very common,” explained Jorie Klein, BSN, RN, director of the trauma program at Parkland Memorial Hospital, a Level I trauma facility in Dallas. “In addition to that, our trauma medical director and three of the emergency physicians also are medical directors of SWAT teams and EMS teams in the community. A lot of the police officers — we have taught classes with them or worked with them, so we were very concerned about their safety.”

The day of the shooting, Klein had left work when she received a call notifying her that a police officer had been shot and was under treatment at Parkland.

“I got right back in my car and came back to the hospital,” she recalled, noting that by the time she arrived there were two injured officers receiving care at Parkland, and staff had no idea how many more victims would present. “I asked permission to put us on what we call ‘code yellow, level three.’ That means that we have multiple casualties.”

“We are very fortunate to have our own police department that has 100 officers in it, so immediately they were doing what they needed to do,” she said. “Then, because [this event] involved [Dallas] police officers, there were probably 70 to 80 officers inside the treatment area at any given time.”

The scene was similar at Baylor University Medical Center, another Level I trauma facility in Dallas. Stephen Burgher, MD, FACEP, one of the lead emergency physicians on staff the night of the shooting, told reporters that the hospital had no warning that critically injured gunshot victims would be arriving. They just started showing up, many of them transported to the hospital in police cars that were riddled with the markings of gunfire.

“We immediately had multiple patients, which created some bit of chaos as we had to take care of the immediate crisis with the staff that we had on hand,” he said.

As soon as staff attended to the initial patients, administrators started planning for additional casualties.

“We started moving patients who didn’t need to be in the critical area back, and we started preparing rooms and preparing teams to take care of more casualties,” Burgher said. “We got people out of the ambulance bay and trauma area to help with the intake and triage of those casualties and get them to the right areas.”

Burgher likened the environment that night to a war zone.

“I am in the Navy and have had a couple of deployments, one to Afghanistan,” he said. “Honestly, it hit my mind as we came up and needed to take control of this chaos, this ordered chaos. I felt like I was in Afghanistan.”

Burgher noted that the emergency team works together on a day-to-day basis and it drills for mass-casualty events, but the mass shooting that occurred that night is a situation that doesn’t happen very often.

“You sometimes wonder what would happen at night with a critical incident with multiple casualties? We got to see firsthand that we worked well together as a team,” he observed. “I like to think of it as a team of teams, with multiple teams from our ED team to our trauma [service] team to our other support staff, [including] the ancillary service people, patient transport, and environmental services. We were all working together as a team. It was pretty amazing.”

Klein is an experienced hand when it comes to activating emergency procedures. The hospital makes it a point to activate the incident command system frequently. For example, Klein noted that the hospital recently activated the procedures when a portion of the hospital was flooded and patients needed to be moved to other areas. The idea behind this frequent use of the procedures is to make sure that staff members are fully accustomed to them and can assume their roles with little disruption in the case of a major emergency. Despite this thorough preparation, trying to prepare for the unknown on the night of the shooting was still challenging.

Initially, emergency managers focused on making sure people were assigned appropriately and that appropriate resources were in place.

“We [employ] stretcher teams so when a patient goes into a room, there is a team assigned to that patient and that team stays with the patient,” Klein explained. “Then the next questions [to address] were how much blood [did we have], how many ORs and ICUs were available, and what did the staffing look like upstairs.”

Administrators called in some extra trauma staff and took stock of the personnel they already had on hand, including trauma nurses, ED nurses, several trauma teams, and a number of surgeons. Administrators assembled the burn team as well, Klein noted.

“We told everyone to wait in the OR lounge, and as we needed them we called them out to help us with the patients,” she said. “We were good to go. We didn’t have any limitations.”

There was no management problem related to hospital staff flooding into the hospital to offer help because under “code yellow, level three” activation, off-duty employees are instructed to remain home unless they are called to report for work. That system worked well, Klein said.

Before the night was over, Parkland treated seven patients from the mass shooting — all of them police officers. But the 108-bed ED also had many other cases to manage that were not related to the mass shooting incident.

“From 7 p.m. to 7 a.m., we had 17 trauma activations. They were a combination of car crashes, motorcycle crashes, burns, gunshot wounds, and stab wounds,” Klein remembered. “These police officers came in [around] the middle of that shift. There were already patients in the area, so what we did is we moved rooms around so that all the officers were cohorted in one specific area. We did that for the officers, the staff, and the families that were there with them.”

While patient volume from the mass shooting did not present difficulties, three of the police officers brought in for care that night died. Providers later related to reporters about how emotionally wrenching it was to lose their law enforcement colleagues.

Klein noted that this mass-casualty event illustrated the importance of putting resources in place to help with such distress.

“We have a trauma psychologist who works with us,” she said. “We had our staff meeting [three days after the shooting]. I addressed those issues, and pretty much everybody who was here that night [was required] to see the counselor.”

At Parkland, staff have the option of meeting with the counselor as part of a team or individually, and then the counselor refers them to other resources, as needed, or gives them direction on how to process the experience, Klein noted.

The Dallas incident also showed how important it is to include the chaplains of police and fire departments as well as the hospital when preparing and drilling for mass-casualty events, Klein advised.

“You have to integrate them into your planning because those are their officers,” she said, noting that she was involved in coordinating with the chaplains the night of the shooting. “You have to learn how to work with them and embrace their roles.”

Such preparations are easier if a hospital is located in a state with strong regional trauma systems, Klein observed.

“In our region, we have 19 counties, so we work very closely with all EMS agencies and hospitals in this 19-county area,” she explained. “My advice is to get out into your region, know who your emergency managers are, and know what your threats are.”

Further, it’s clear that one of the threats that all hospitals must prepare for is a mass shooting, Klein stressed.

“A lot of people think it is not going to happen to me, but we have enough evidence that active shooters can happen anywhere, in any town of any size,” she said. “It needs to be on the hazard vulnerability assessment.”

Some hospitals have difficulty dealing with the crush of media after a mass-casualty event. This is understandable, but the task will be easier if hospitals make it a point to nurture those relationships beforehand, Klein observed.

“Learn to work with the media. Do it on a daily basis so that when you have a big [event] you have good relations,” she said.