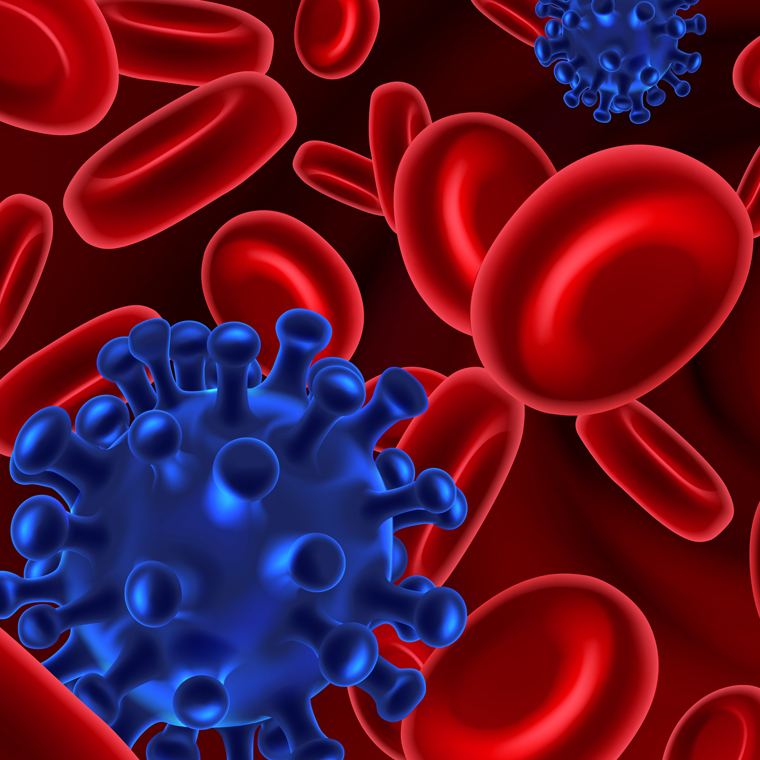 Treatment for Ulnar Neuropathy at the Elbow

Dr. Watkins reports that he has received research support from Actavis.

SYNOPSIS: Patients admitted to a single hospital were screened for C. difficile carriage and those found to be positive were placed in contact isolation. This led to a significant decrease in hospital-acquired C. difficile infections.

Clostridium difficile infection (CDI) is now the leading nosocomial infection in the United States. Novel approaches are needed to decrease the CDI epidemic. Longtin and colleagues reported the results of one such strategy: identifying and isolating asymptomatic carriers of C. difficile.

The study was conducted at a single institution in Quebec City, Canada, that had been experiencing a high burden of hospital-acquired CDI (HA-CDI). Patients admitted through the emergency department underwent screening for C. difficile by rectal swabs that identified the tcdB gene by polymerase chain reaction. C. difficile carriers then were placed into modified isolation similar to what is done for cases of CDI but with some modifications, including not requiring healthcare workers to wear isolation gowns and allowing carriers to share a room with non-carriers. For logistical reasons, patients admitted directly to the wards and those who stayed less than 24 hours were excluded. The primary outcome was the change in incidence rate of HA-CDI per 10,000 patient-days after implementation of the intervention. Secondary outcomes included changes in the proportion of HA-CDI cases with complications and changes in strain types causing CDI. The control used for the study was the HA-CDI incidence rates from other institutions in Quebec during the same time course.

The average incidence rate of HA-CDI before the intervention was 8.2 per 10,000 patient-days. After the intervention, the incidence rate decreased to 3.0 per 10,000 patient-days (P < 0.001). Out of 7,599 eligible patients who were screened, 368 (4.8%) were found to be asymptomatic carriers. There were no significant differences in complications (i.e., 10- and 30-day all-cause mortality, admission to the intensive care unit, need for colectomy, or readmission for recurrent CDI) between the pre-intervention and post-intervention periods (P > 0.05 for all).

Forecast modeling estimated that the intervention prevented 63 of 101 expected cases of HA-CDI, while there was no significant change detected in the control group. Furthermore, there was a significant decrease in the proportion of NAP1 strains after the intervention compared to beforehand (2 of 10 strains [20%] vs. 45 of 76 [59%], respectively; P < 0.049). No corresponding decrease in NAP1 strains was observed in the other hospitals in Quebec City during the intervention period (80% of C. difficile strains were NAP1). Notably, there also were outbreaks of influenza, viral gastroenteritis, and carbapenemase-producing Enterobacteriaceae during the intervention period at the study institution. Efforts to improve hand hygiene were introduced to mitigate the outbreaks. Consequently, the hand hygiene rate improved from 36.6% to 49.7%.

This study showed how a relatively simple intervention (i.e., rectal swabs that detect C. difficile followed by isolation of carriers) could have a significant impact on the burden of CDI in an inpatient setting. Before the intervention, the study institution had a high burden of HA-CDI. Afterward, it had the lowest incidence rate of HA-CDI among the 22 academic hospitals in Quebec. Experts believe that despite not having diarrhea, asymptomatic carriers of C. difficile still shed spores that contaminate the environment and get on caregivers’ hands. This environmental contamination is particularly troublesome for institutions that do not have all private rooms.

There were a couple of limitations to the study worth mentioning. The authors did not assess how many of the asymptomatic carriers had a previous history of CDI. Also, the institutional hand hygiene compliance improved during the study, which may have falsely inflated the benefit of the intervention. On the other hand, the improvement was quite modest, going from 37% to a rather dismal 50%. Institutional antibiotic stewardship also might have played a confounding role by limiting antibiotics that are most associated with HA-CDI, such as clindamycin and quinolones. Despite these limitations, isolating asymptomatic carriers of C. difficile seems like a promising strategy that should be investigated with larger clinical trials.

In Patients with Intracerebral Hemorrhage, Intensive Lowering of Blood Pressure Does Not Improve Outcome

How Good Is Passive Leg Raise at Predicting Fluid Responsiveness?