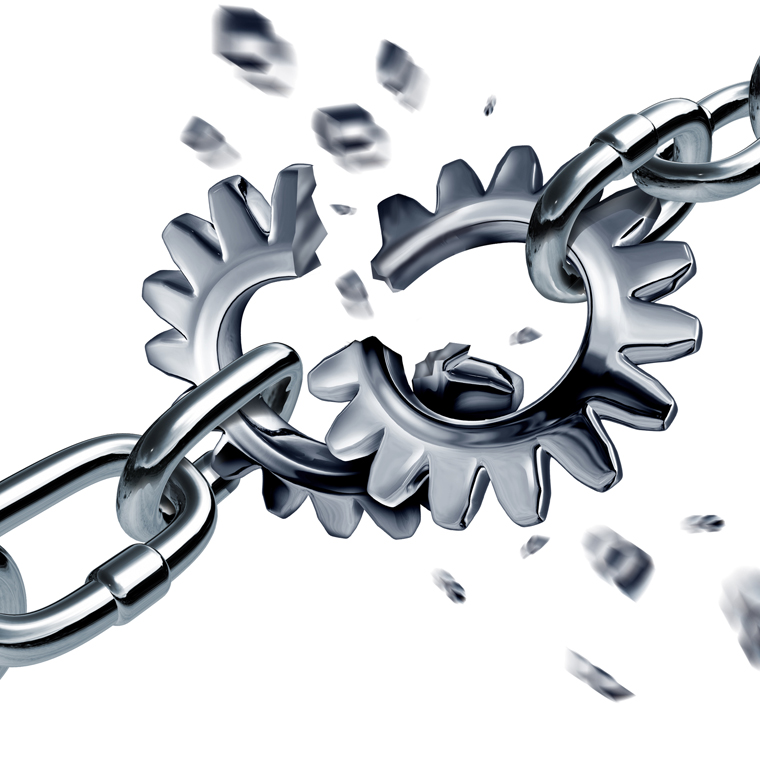 Unnecessary Restraint and Seclusion of Psychiatric Patients Is Ethical Concern

Many academics on industry boards: Conflicts of interest are ethical concern

A growing body of research demonstrates that many completed clinical trials are not published. Ethicists call for research funders to require publication of all completed trials, or to make study data publicly available to other investigators. Ethical concerns include the following:

About a third of all clinical trials conducted in the United States go unpublished, a recent study reported.1 This is a serious ethical issue, according to Joseph Solomon Ross, MD, MHS, one of the study’s authors. Ross is associate professor of medicine at Yale School of Medicine’s Institute for Social and Policy Studies in New Haven, CT.

One problem is that participants exposed themselves to potential risks, at least in part, so everyone might benefit in the future. “The researchers are betraying the trust of the individuals who volunteered to participate in the trials,” Ross says.

Previous research uncovered similar poor dissemination rates. Less than half (46%) of 635 National Institutes of Health (NIH)-funded trials were published in a peer-reviewed biomedical journal within 30 months of completion, found one study.2 Another study found no results published in journals for 29% of nearly 600 trials registered on ClinicalTrials.gov.3 The study looked at only very large clinical trials. “This shows that the problem of non-publication is not just limited to small pilot studies, but affects even large-scale, resource-intensive trials,” says lead author Christopher Jones, MD. Jones, head of the division of clinical research in the department of emergency medicine at Cooper University Hospital in Camden, NJ, argues, “There is clearly an ethical obligation to make clinical trial results publicly available.”

Another recent study looked at publication rates of studies which enrolled children. The findings were in line with the previous research on adult trials.4 “This may speak to how commonplace discontinuation and non-publication are in medical research in general,” says co-author Natalie Pica, MD, PhD, a resident at Boston Children’s Hospital.

Researchers found that 19% of trials started in 2008 to 2010 that recruited children were not completed. Often, this was because researchers weren’t able to recruit enough volunteers. Of the 455 trials that were completed, 19% were discontinued early. About one-third (30%) remained unpublished in the medical literature several years later. “We believe that researchers have an ethical obligation to publish the findings of completed trials, regardless of the study findings,” says Pica.

Senior investigator Florence Bourgeois, MD, MPH, an assistant professor of pediatrics and emergency medicine at Boston Children’s, says, “We need to make sure that when children participate in clinical trials, their efforts are contributing to broader scientific knowledge.”

The following are ethical concerns of completed trials going unpublished:

• Part of the reason patients choose to participate in clinical research is because they hope it will improve care for future patients.

This expectation is often explicitly included during the informed consent process. “When trial results are not publicly disseminated, this knowledge cannot be used by clinicians and researchers to help improve the care of other patients,” says Jones.

“When investigators fail to make trial results publicly available, these consequences are not balanced by the opportunity to help improve the care of future patients,” says Jones.

• Trials which reflect positively on a particular intervention are more likely to be published than trials which are not favorable.

“This publication bias can lead patients and clinicians to make medical decisions which result in wasted time and money, as well as poor health outcomes,” says Jones.

Ideally, treatment recommendations are based on a comprehensive understanding of the existing medical research. “When trial results are not publicly disseminated, this becomes impossible,” says Jones.

• Future progress in medical research depends on the reliability of previous studies.

“When researchers do not have access to all of this foundational work, substantial time and money can be wasted pursuing research which is based on flawed assumptions,” says Jones.

The growing body of research on unpublished clinical trials is raising awareness of the importance of disseminating research findings, Ross says. “The question is no longer whether it’s okay for researchers not to disseminate their results, but what should be done about it,” he says. The following are some recent developments in the area and possible solutions:

• Many major pharmaceutical companies have enacted policies promoting the publication of all clinical research they fund.

“I think the next step is for other large funders to follow suit, and establish requirements that researchers publish findings from all completed clinical trials,” says Ross. This includes the NIH, CDC, and the U.S. Department of Veterans Affairs, he says.

• ClinicalTrials.gov enabled the medical community to detect and quantify the problem of non-publication.

• A number of regulatory agencies and funding organizations have policies on using trial registries to ensure that results are consistently publicly disseminated.

“Enforcement of these policies has been inconsistent,” notes Jones.

• The International Committee of Medical Journal Editors and the NIH continue to push for improved ways of disseminating research results.5,6

• The Restoring Invisible and Abandoned Trials (RIAT) initiative invites researchers with unpublished trials to either commit to publish within a year, or provide public access to their data.

This allows independent investigators to step in and become “restorative authors.” Pica acknowledges that it’s hard to reanalyze others’ data, “but this may be a useful mechanism to make sure that findings from completed trials are disseminated in the medical literature.”

• Groups such as AllTrials have called the public’s attention to the issue.

Data On 2,000 Patients Gives Visual of Final Year of Life

When Should a Threatening Patient be Reported?