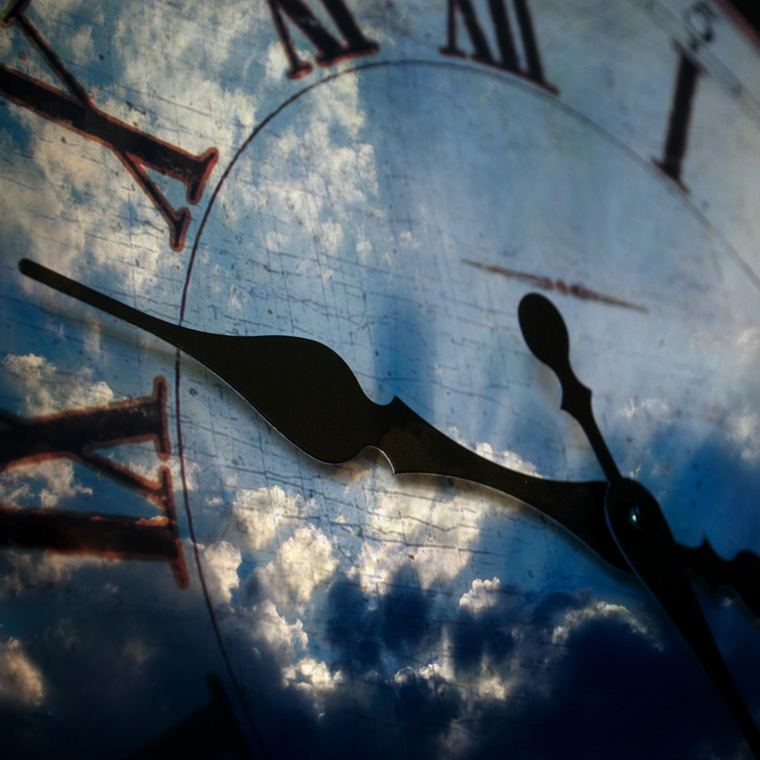 For whom the bug tolls: MRSA kills more people in U.S. annually than HIV/AIDS | Single Article

EMTALA most impactful change in past two decades | Single Article

The life expectancy for Americans ticked down slightly between 2014 and 2015, the first such downward trend since 1993, according to new data released this week by the National Center for Health Statistics.

Those born in 2015 can expect to live 78.8 years, a small decrease from those born in 2014, who can expect to live 78.9 years. Meanwhile, more Americans died in 2015 than in 2014, the first increase in the death rate in more than a decade. Researchers noted that although the top 10 causes of death did not change between 2014 and 2015, age-adjusted death rates increased for eight of 10 of those causes in 2015. The authors noted specifically rises in deaths from heart disease, diabetes, stroke, drug overdoses, and accidents (the latter two lumped into “unintentional injuries”).

In the wake of this troubling development, several experts offered explanations, everything from a rise in obesity, which can cause a variety of medical maladies, to an increase in opioid addiction. One prominent political figure summed up the situation succinctly.

“Life expectancy for Americans was shorter last year than it was the year before. In the richest country in the world, that is simply unacceptable,” Sen. Bernie Sanders, D-VT, wrote in a Facebook post.

The data reveal happened one day after the Senate passed the 21st Century Cures Act, an omnibus healthcare spending bill that boosts funding for cancer research and the fight against opioid addiction, among other things, which could produce long-term favorable benefits. Nevertheless, lawmakers may carry out their pledge to repeal parts or all of the Affordable Care Act next year, which may only exacerbate existing healthcare problems.

AHC Media offers a diverse lineup of educational material by and for medical professionals so they can help their patients lead healthier, longer lives. Click here to see our offerings.