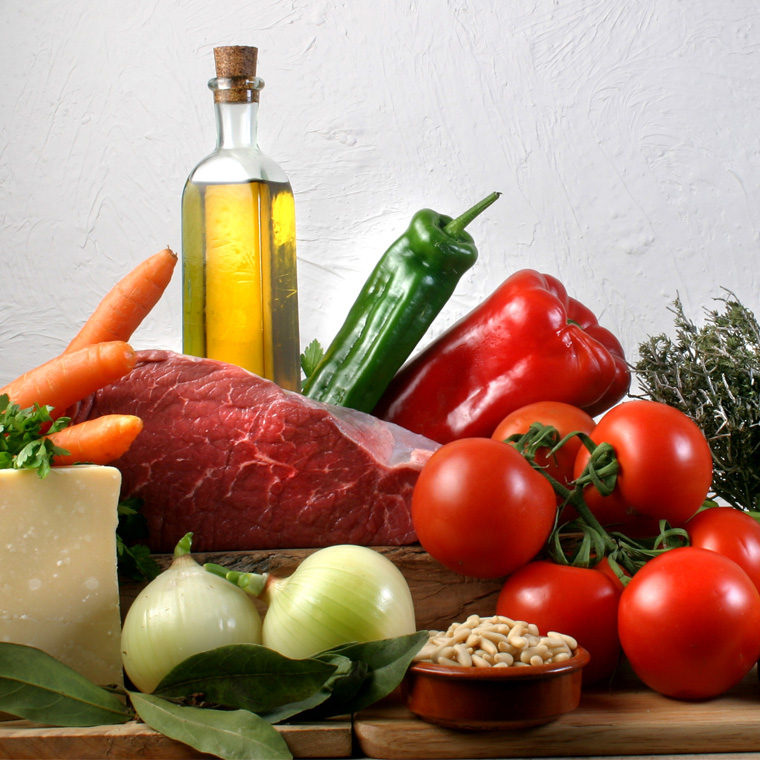 Olive Oil or Mixed Nuts Consumption, as Part of the Mediterranean Diet, May Help Reduce Body Weight and Central Adiposity

Results from a pair of studies released over the past week have added even more evidence in support of the popular Mediterranean diet, a regimen heavy in fruits, vegetables, olive oil, beans, grains, and moderate amounts of fish, dairy, and poultry.

“Studies have shown that HDL doesn’t work as well in people at high risk for heart attacks, strokes, and other cardiovascular diseases, and that the functional ability of HDL matters as much as its quantity,” said Montserrat Fitó, MD, PhD, coordinator of the Cardiovascular Risk and Nutrition Research Group at the Hospital del Mar Medical Research Institute in Barcelona, and at the Ciber of Physiopathology of Obesity and Nutrition. “At the same time, small-scale trials have shown that consuming antioxidant-rich foods like virgin olive oil, tomatoes, and berries improved HDL function in humans.”

Of further interest, other researchers recently linked consuming a Mediterranean diet with lower levels of ADHD in children. Researchers recruited 120 children and adolescents (60 controls and 60 diagnosed with ADHD) between the ages of 6 and 16. The authors used surveys to assess dietary patterns and discovered those who ate fewer foods typically associated with the Mediterranean diet and who consumed sugary foods were more likely to have been diagnosed with ADHD. The authors noted previous studies that have drawn a through line between poor diet, a lack of essential nutrients, and the etiology of ADHD. However, researchers were careful not to blame a poor diet on ADHD, but they did encourage healthy eating habits, which, of course, produce many health benefits.

For even more information about the Mediterranean diet, be sure to check out Clinical Briefs in Primary Care, Integrative Medicine Alert, Internal Medicine Alert, and Neurology Alert.