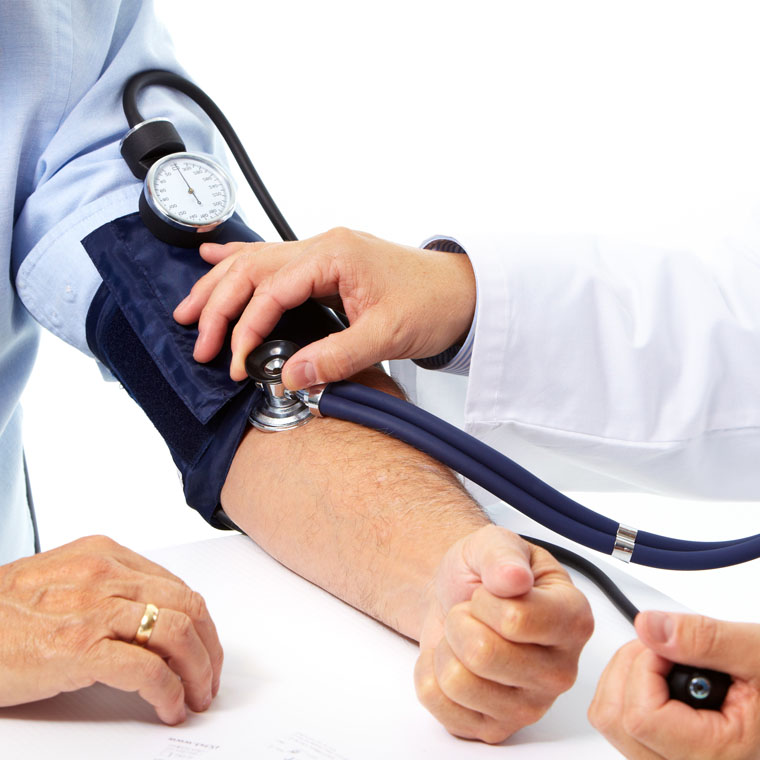 Blood Pressure Targets in the Elderly

The number of Americans who suffer from high blood pressure could reach nearly 50% under new guidelines released this week by the American Heart Association (AHA).

“Yes, we will label more people hypertensive and give more medication, but we will save lives and money by preventing more strokes, cardiovascular events, and kidney failure,” Kenneth Jamerson, MD, PhD, professor of internal medicine and hypertension specialist at the University of Michigan Health System, one of 21 experts on the committee that crafted the new guidelines, said in a statement. “If you are going to put money into the healthcare system, it’s to everyone’s advantage if we treat and prevent on this side of it, in early treatment.”

While the AHA, in conjunction with many other groups, created tougher standards based on years of research, the move wasn’t about punishing or stigmatizing, nor was it about throwing more medication at the problem. In fact, the AHA estimates that of the new group of Americans who now will be diagnosed with high blood pressure, only about one in five will have to take medication. Instead, these guidelines are an acknowledgement of the many health problems caused by high blood pressure and a call to change patients’ lifestyles.

“We need to send the message that yes, you are at increased risk and these are the things you should be doing,” Paul Whelton, MD, chair of the guideline writing committee and chair of global public health at Tulane, said in a statement. “I’m not saying it’s easy to change our lifestyles, but that should be first and foremost.”

Even for patients 65 years of age and older, the guidelines call for physicians to keep blood pressure under the 130/80 mark, which one member of the writing committee says might lead to some disagreements.

“You have to escalate the treatment slower and monitor any side effects,” Robert M. Carey, MD, vice chair of the guideline committee and professor of medicine and dean emeritus at the University of Virginia School of Medicine, said in a statement. “But it’s true there is benefit to treating ambulatory, older subjects.”

The debate about proper blood pressure control has intensified over the past two years, with strong opinions emerging especially about how to manage blood pressure in older patients. The roots of this debate extend back to the wide-ranging, oft-discussed, NIH-led Systolic Blood Pressure Intervention Trial (SPRINT). Those investigators studied routine and more intensive blood pressure control on older patients to determine health benefits while also monitoring possible negative outcomes from overly strenuous treatment.

For more about the new AHA guidelines, in-depth analysis on blood pressure control, and much more on cardiology, be sure to check out Clinical Cardiology Alert.