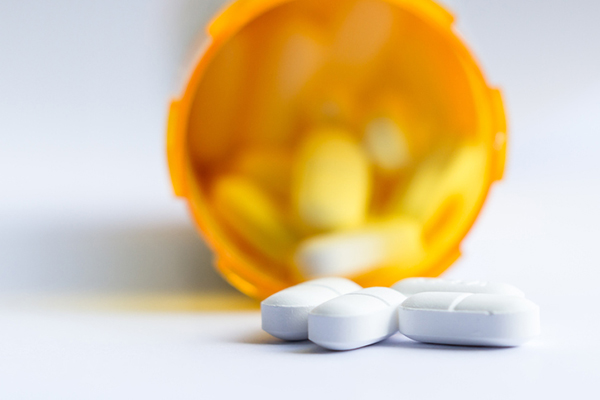 As the healthcare industry grapples with prescription opioid abuse, Intermountain Healthcare in Salt Lake City is focusing on ways to avoid prescribing the medications in the first place. The health system is seeing impressive results, but the data analysis is challenging.

In August 2017, Intermountain committed to cutting “the number of opioids prescribed for acute pain across its entire system by 40% by the end of [2018]” and has already achieved a 20% reduction of prescriptions, says David Hasleton, MD, Intermountain’s associate chief medical officer.

The Intermountain initiative involves physician training and education regarding prescribing and payer limits, as well as public education to help patients understand why opioids are usually not the right choice. Intermountain’s not-for-profit health plan, SelectHealth, won’t fill or pay for opioid prescriptions that exceed seven days.

One of the biggest challenges so far has been obtaining the most accurate data, Hasleton says. The health system’s recent transition to a new electronic health record complicated matters, and physicians were reluctant to change prescribing habits without reliable data, he explains.

“Physicians are typically skeptical of data, and so we had to provide data that providers would actually trust. It took a long time — months of prep work to understand how physicians in different specialties think about this kind of data,” Hasleton says. “It seemed like it should be an easy thing to figure how much we were prescribing these drugs and how, but the data had to be analyzed and taken to different prescribers who were going to look at it with a skeptical eye before accepting what we said.”

Hasleton recalls presenting data to one physician showing his prescription history, which included two prescriptions for methadone. That drug is not provided for acute pain, and the physician had not prescribed it for that reason, so Hasleton’s team had to go back and figure out why methadone had made it into the acute data set.

“Once the physicians have buy-in and can trust the data, then they’re ready to make changes,” he says. “But not until then.”

The data also included information on how much opioids were used appropriately by patients, which helped convince physicians that they could decrease their prescriptions without causing patients to suffer. Intermountain conducted a survey earlier that asked postoperative patients how many pills they actually took from the prescription they were provided.

“Our takeaway from that survey data was that we could reduce the number of pills prescribed by 40%, because that’s what patients were telling us,” Hasleton says. “They’re taking less than half of what they were given. Each hospital or health system will need to determine that figure for themselves and what you can achieve in a reasonable time.”

“There needs to be a physician lead on the whole program and that’s my role, but I’m an emergency physician and I understand this issue from looking through that lens. I’m not a spinal surgeon or a knee surgeon or general surgeon, so we need leaders from those fields to buy in also so that when we talk to those providers they hear one of their own talking in favor of this appropriate reduction,” he says.

“Relationships are key because otherwise this looks like something being pushed down on physicians and your goals will never be achieved,” he adds.

Intermountain also relies on its continuous quality improvement team, data analysts, pharmacists, and nursing leadership to move the program forward. Education and uniformity are particularly important, Hasleton says, because problems arise if the nurse tells a patient that 30 days of opioids will be needed after surgery and the doctor says otherwise.

Updated data on the opioid reduction effort is posted on huddle boards throughout the hospitals, clinics, and executive meeting rooms.

“This is not something that makes us money, but that’s not our goal here. Our mission is providing the best health we can to our community, so that makes this an easy choice,” Hasleton says. “It’s the right thing to do.”