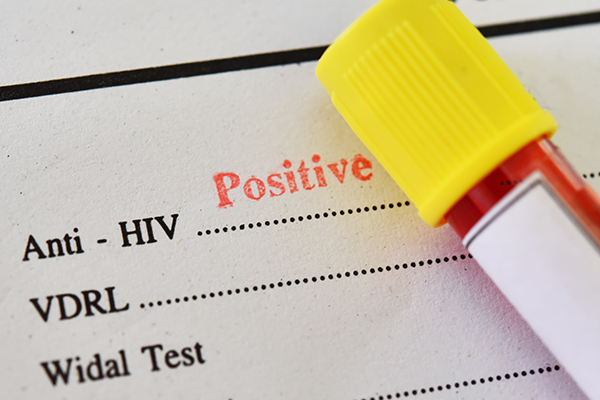 Researchers from the CDC report that STD diagnoses are at the highest they have ever been in the United States, signaling what some are calling a public health crisis.

According to preliminary data released by the CDC at the 2018 STD Prevention Conference in Washington, DC, in August, there were 2.3 million cases of chlamydia, gonorrhea, and syphilis diagnosed in 2017. This reflects a 76% spike in syphilis diagnoses and a 67% increase in gonorrhea diagnoses since 2013. Chlamydia remained the most common STD reported to the CDC, with more than 1.7 million cases diagnosed in 2017. Researchers noted that nearly half these cases occurred in young women 15-24 years of age.

The new data show that STD rates have increased every year since 2013. At a press briefing, Gail Bolan, MD, director of the CDC division of STD prevention, said the numbers reflect a persistent and troubling trend. She noted that rates of gonorrhea have nearly doubled among men and increased by one-fifth among women during the five-year period. She added that this is a particular concern, given that a small but growing fraction of lab specimens of gonorrhea show signs of antibiotic resistance. Bolan called for a new commitment from the healthcare sector, scientists, industry, and state and local health departments to address the surge in STD cases.

David Harvey, MSW, executive director of the National Coalition of STD Directors, placed part of the blame for the crisis on what he termed an extreme lack of awareness and education about STDs and sexual health. He said physicians are not sufficiently testing and screening for STDs, and that patients do not realize that they need to ask for screening and treatment.

Current recommendations stipulate that women younger than the age of 25 should be tested annually for chlamydia and gonorrhea, and that men who have sex with men should get tested at least annually, Bolan said. Without treatment, women can be left infertile.

Also, syphilis can spread from mother to fetus, causing babies to be born with birth defects or to be stillborn. Despite mandatory syphilis testing when a woman is found to be pregnant, Harvey noted that 1,000 babies a year are diagnosed with congenital syphilis.

Harvey called on Congress to provide more funding for provider training through the CDC’s STD Prevention Training Centers, where funding has been cut over the past two decades. Noting that treatment for STDs costs $16 billion a year, Harvey also asked for $70 million in funding to help state and local health programs handle the crisis. Harvey added that the United States has the highest STD rates in the industrial world, and that the problem affects the most vulnerable populations.

Michael Fraser, PhD, CAE, executive director of the Association of State and Territorial Health Officials, said that any solution to the STD crisis must include repairing the country’s “crumbling public health infrastructure.” He noted that cuts in funding have affected programs that focus on prevention. With appropriate support, public health can take some of the pressure off the clinical system, he said.

The Case for Broader ED-based Screening Strategies for Hepatitis C