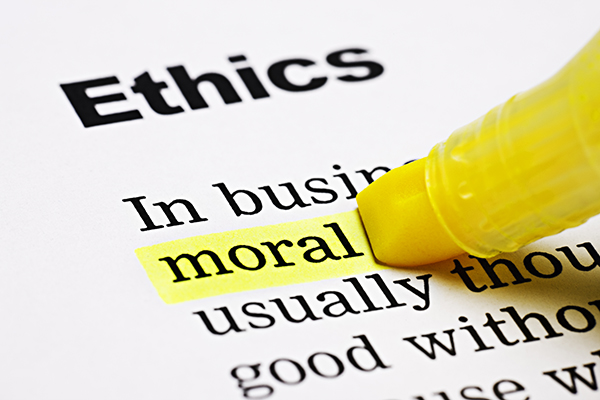 The U.S. District Court, Southern District of New York has struck down a federal rule regarding healthcare workers and religious exemptions.

Earlier this year, the U.S. Department of Health and Human Services (HHS) released the final rule, “Protecting Statutory Conscience Rights in Health Care; Delegations of Authority,” perhaps better known as the “Conscience Rule.” The intent was to protect “individuals and healthcare entities from discrimination on the basis of their exercise of conscience in HHS-funded programs.”

More than a dozen state and local governments, along with certain advocacy groups, sued to prevent the rule from taking effect, arguing the rule was discriminatory and could lead to a reduction in healthcare access.

Judge Paul A. Engelmayer, writing for the majority last week, sided with plaintiffs. In vacating the rule in its entirety, Judge Engelmayer called it “a classic solution in search of a problem.”

“HHS has not articulated a ‘rational connection’ between the facts before it and the choices it made … Where HHS claimed that the Rule was justified by complaints made to it, the administrative record reflects a yawning evidentiary gap,” Engelmayer wrote. “Considering these deficiencies in totality, it is clear that HHS’s justification for the Rule — that a ‘significant increase’ in complaints called for agency action — is wholly unsupported by the record. Where the record does not support an agency’s stated factual basis for a decision, the agency has acted in an arbitrary and capricious manner.”

The American College of Emergency Physicians (ACEP) released a statement applauding the court’s decision “to invalidate this flawed regulation.”

“Denying emergency care or delaying emergency services based on the religious or moral beliefs of a medical provider is unethical and dangerous,” ACEP wrote. “The HHS regulation fails to recognize the unique and vital nature of emergency medicine and opens the door to discrimination by institutions or individuals that are expected to prioritize patient care and safety ahead of personal beliefs.”

Conversely, U.S. Sen. Ben Sasse, R-NE, released a statement calling the court’s decision “absurd mush.” “The point of the First Amendment — especially the free exercise of religion — is to protect the conscience rights of Americans,” Sasse, a member of the Senate Judiciary Committee, said. “In this country, government doesn’t get to tell you that your faith is fine on Sunday at church but not Monday at work. The Trump administration ought to defend basic conscience rights all the way to the Supreme Court.”

As of this writing, neither HHS nor the White House has released any statement about the court’s decision or what steps the administration might take next. Regardless, this likely is not the end of this discussion. Be sure to check out Relias Media publications for the latest updates.

For a more in-depth look at some of the legal questions surrounding this rule, check out this article from the July 2019 issue of ED Legal Letter. And for an even broader conversation about ethical issues and standards as they apply to case management, check out the two-part, thorough essay on this subject that appeared in Hospital Case Management this year.