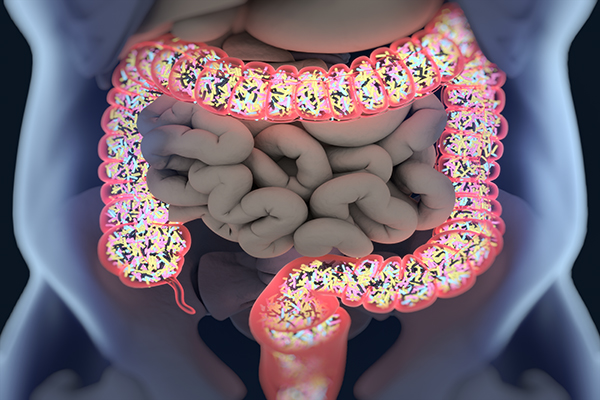 Gut Microbiome in Patients at Risk for Parkinson’s Disease

Statins, Hypertension Drugs, and the Connection to Neurological Health

Researchers may have found a more definitive link between gram-negative bacteria and vascular malformations, according to the results of a recently published paper.

Investigators studied stool samples from 122 subjects who on brain scans exhibited one or more cavernous angiomas (CA), irregular, brittle blood vessel bundles found in the spinal cord or brain. These lesions can cause strokes, seizures, and headaches. The researchers observed an abundance of gram-negative bacteria in the guts of those with more CAs. Specifically, gut bacteria from CA patients appeared to produce more lipopolysaccharide molecules, which have been shown to drive CA formation in mice.

The human gut microbiome is a delicate, complex environment. In recent years, investigators have taken more time to analyze this system, the bacteria that can live within, and how all this is connected to various health problems. In the February issue of Infectious Disease Alert, authors Casey R. Johnson, MD, MS, and Philip R. Fischer, MD, DTM&H, analyzed a series of studies conducted in gnotobiotic animals and malnourished children, which revealed incomplete recovery from malnutrition is associated with immature gut microbiota. Complementary foods directed to enhance microbiotal maturity improved recovery from malnutrition.

“The results of the study support the hypothesis that healthy microbiota is causally linked to healthy growth and development,” Johnson and Fischer wrote. “The model provides a precedent for developing therapeutic foods for acute malnutrition that target healthy development of the microbiome, and provides a new platform from which microbiota-directed changes in health and development can be evaluated.”

In the May 15 issue of Internal Medicine Alert, author Joseph E. Scherger, MD, MPH, wrote about a randomized, multicenter study, which showed eating a Mediterranean diet for one year improved the diversity of the gut microbiome in older subjects and was associated with reduced frailty and better health.

“Besides improving the diversity of the microbiome, the study group showed improvements in markers of frailty, including hand strength, walking speed, and cognitive function. The more diverse microbiome also was associated with fewer inflammatory markers, including C-reactive protein and interleukin-17,” Scherger wrote. “The more diverse microbiota in the intervention group produced more short-chain fatty acids that have been associated with better health. Conversely, the microbiome diversity decreased in the control group, with an increase in detrimental effects such as insulin resistance and fatty liver disease.”

For a much more detailed analysis of the CA-gut bacteria study, be sure to read future issues of Neurology Alert.