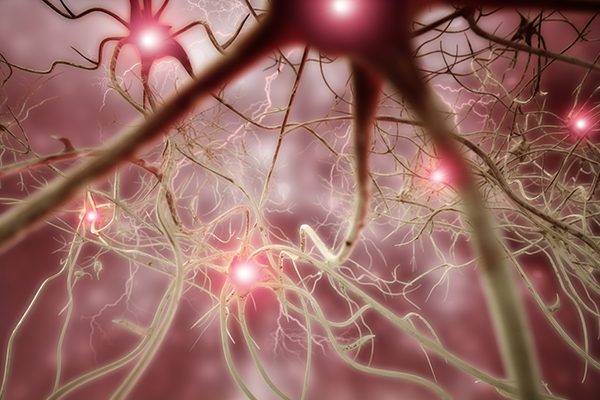 Relationship Between Activity Levels and Cognitive Impairment in Older Adults

Using diverse methodologies, a group of researchers believe they have found a connection between a subtype of autism and lipid dysfunction.

By investigating healthcare claims and electronic health records as well as studying gene expression patterns, a team of Harvard, Northwestern, and MIT scientists discovered a subgroup of patients with dyslipidemia-associated autism. To start, the team examined brain samples from two national brain banks, specifically to study gene expression patterns and how certain genes work together during prenatal and postnatal brain development. The group focused on protein-coding components within genes called exons to see the mutations that tend to occur more in autism patients. Here, the authors discovered a shared function among an exon cluster that appears to regulate fat metabolism and neurodevelopment.

“Think of a Google map and how it overlays various types of information on top of one another — cities, streets, parcels, land use, electrical grids, elevations — for a more detailed representation,” Yuan Luo, study co-leader and associate professor of preventive medicine at Northwestern, said in a statement. “This is what we did with our data to get a complete view of genes that have multiple regulatory functions and are implicated in autism.”

From there, the team found more 25,000 children with autism among 2.7 million patients who had been seen at Boston Children’s Hospital. Among autistic patients, the researchers observed changes in HDL and LDL cholesterol, as well as triglycerides. The group also combed through another database that contained records of more than 34 million patients treated across the United States, including more than 80,000 patients with autism. Again, investigators saw similar patterns: 6.5% of patients with autism recorded abnormal lipid levels, and they were nearly twice as likely to exhibit these unusual levels compared with those without autism. Mothers and fathers who had abnormal lipid levels were more likely to parent autistic children (16% and 13%, respectively).

Certainly, these findings raise many additional questions that are sure to lead to more research, but the authors also were excited about the possibilities of their multilayered investigative approach for unlocking targeted therapies for autism subtypes.

“Our results are a striking illustration of the complexity of autism and the fact that autism encompasses many different conditions that each arise from different causes — genetic, environmental, or both,” Isaac Kohane, chair of the Department of Biomedical Informatics in the Blavatnik Institute at Harvard Medical School and senior study author, said in a statement. “Identifying the roots of dysfunction in each subtype is critical to designing both treatments and screening tools for correct and timely diagnosis. That is the essence of precision medicine.”

For more on this and other related subjects, please read the latest issues of Clinical Cardiology Alert and Neurology Alert.