Home » Statins as a Protector Against Chemotherapy

Statins as a Protector Against Chemotherapy 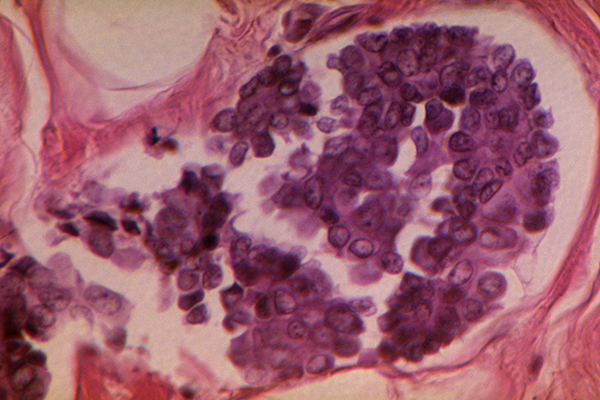 Stress as a Reversible Risk Factor in Atrial Fibrillation Management

Women with early stage breast cancer who took statins may have better protected their hearts from possible damage, according to the results of a recent study.

Canadian investigators conducted a retrospective cohort study of women age 66 years and older who had not experienced heart failure (but were at high risk for such) and who took trastuzumab or anthracyclines for newly diagnosed early breast cancer between 2007 and 2017. Although anthracyclines and trastuzumab have demonstrated efficacy against early stage breast cancer, the drugs also can cause heart damage.

Researchers studied women who took statins before and during their cancer treatment and those who did not. They observed those who took statins visited hospitals and EDs less often for heart failure within five years vs. patients who did not take statins. Specifically, those on anthracyclines and statins were 55% less likely to be treated at a hospital for heart failure. For trastuzumab/stain patients, heart failure episodes also were less frequent, but the researchers observed that the rate was not statistically significant.

The authors called for additional trials that include younger patients and those at lower risk for heart failure. For now, they recommend women who are not on statins but meet the guidelines for taking the drug discuss options with their primary care providers, especially those about to start breast cancer treatment.

For more on this and related subjects, be sure to read the latest issues of Clinical Cardiology Alert, Internal Medicine Alert, and OB/GYN Clinical Alert.