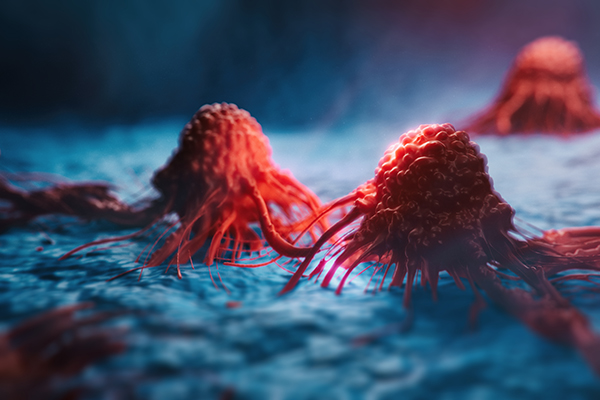 Cancer Death Rate for Black Americans Declines, Remains Higher Than That of Other Groups

The report authors attributed this decline to the fact fewer people are smoking tobacco and the introduction of better screening and treatment techniques. For almost 30 years, there has been a decline in deaths from the top four cancer types: lung, prostate, breast, and colorectal. Still, lung cancer remains the second most common cancer type in men and women. Further, the report authors noted that between 2013 and 2018, the death rate from prostate cancer appears to have leveled off, while colorectal cancer diagnoses and deaths have increased in adults younger than age 55 years.

Other report findings indicate the war against cancer is far from over. Overall, cancer remains the second leading cause of death in the United States, behind heart disease. Even though cervical cancer is almost completely preventable, thanks to screening and the HPV vaccine, this remains the second leading cause of cancer death among women in their 20s and 30s. Also, the rate of new breast cancer cases increased, on average, 0.5% each year between 2008 and 2017.

In sum, the authors estimated there will be 1.9 million new cancer cases and 600,000 cancer deaths in the United States in 2021. Notably, the COVID-19 pandemic effect was not factored into their work. There have been anecdotal reports of Americans all over the country delaying care throughout 2020 to avoid virus exposure, but there are not enough data available right now to determine exactly what care Americans have put off and potential consequences of those delays.

“Progress is slowing or halting for cancers amenable to early detection …. More concerning are the persistent racial, socioeconomic, and geographic disparities for highly preventable cancers, such as cervix and lung,” the report authors concluded. “Increased investment for both the equitable and broad application of existing cancer control interventions and basic and clinical research to further knowledge and advance treatment options would undoubtedly accelerate progress against cancer.”