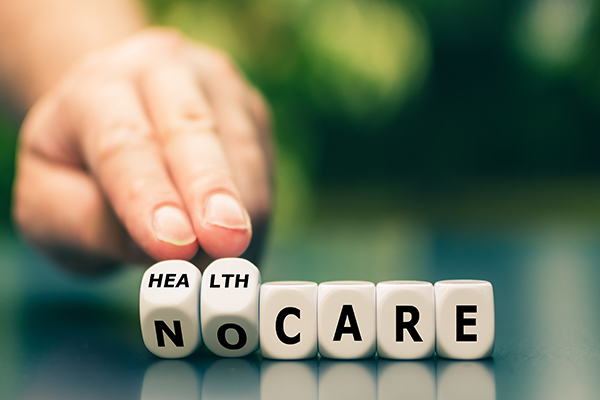 The first order designates a “special open enrollment” period (Feb. 15, 2021 to May 15, 2021) for HealthCare.gov and directs various federal agencies to consider action that would make it easier for more Americans to access Medicaid and benefits under the Affordable Care Act (ACA).

Since President Obama signed the ACA into law in 2010, Republicans have tried to chip away at various provisions or repeal the whole law. In an analysis conducted by the Urban Institute, researchers found 47% of uninsured adults surveyed in September 2020 had not tried to enroll in Medicaid or the Children’s Health Insurance Program (CHIP), nor looked for information about ACA marketplace plans. The most common reason for not investigating marketplace options was cost; about 65% of those surveyed had heard nothing or only a little about available financial assistance with marketplace coverage.

As of December 2020, 14 states had not expanded Medicaid coverage under the provisions of the ACA. A separate analysis by the Urban Institute revealed that had all those states expanded such coverage last year, an estimated 4.4 million fewer people would have been uninsured.

In Biden’s second action, he rescinded the global gag rule, which prohibits international non-profit groups that provide abortion counseling or referrals from receiving U.S. funding. The order also directs the Department of Health and Human Services to reconsider regulations under Title X.

In 2019, the Trump administration issued a final rule for Title X that requires strict physical and financial separation of Title X services from abortion services. That led to hundreds of family planning centers withdrawing from Title X, leaving more than 1 million women without access to Title X programs for their reproductive healthcare.