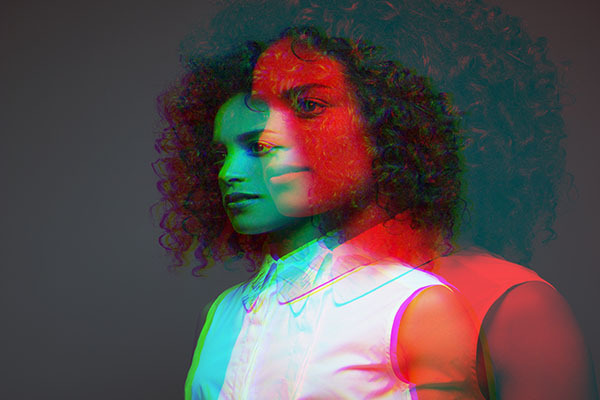 In an act of unvarnished accountability, the American Nurses Association (ANA) has looked at its past actions on race and found them wanting: “Through acts of omission, when we failed to act, and commission, when ANA’s actions negatively impacted nurses of color, we have caused harm and perpetuated systemic racism. … ANA recognizes that issues of racism persist today and continue to harm nurses of color.”

Perennially in polls, nurses are seen as the most trusted profession. They are healers, and it is counterintuitive to see them as agents of harm. Yet the ANA is admitting just that, saying that they did not live up to their ethical standards on the matter of racism, which was defined in part as “an assault on the human spirit.”

Though the ANA did not make this excuse in their reckoning statement, some of the nurses’ actions and attitudes historically were reflective of the general public, particularly before the Civil Rights Movement.

The association was in a position to do much better, but squandered some early partnerships with Black nursing groups, says Cheryl Peterson, MSN, RN, vice president of nursing programs at the ANA.

“If you look at some of our earliest history we had direct connection and collaboration with a group called the National Association of Colored Graduate Nurses,” she says. “So we had engaged with a group that was already representing African-American nurses, and yet we still we didn’t do the right thing when it came to membership in the association. We can’t go back and change that, but we know that caused harm.”

In that regard, the report admits that beginning in 1916, “ANA purposefully, systemically, and systematically excluded Black nurses. … The membership rules shifted away from an alumnae-based membership to that of a state- and district-based membership. This resulted in Black nurses being denied membership in some state nurses associations.”

The unprecedented acknowledgment and apology form the ANA comes as the pandemic has revealed the healthcare system is riddled with racial inequities that have harmed both patients and workers. This finding has been brought into sharp relief by the brazen rise of white supremacy movements in political and social commentary.

“This work that ANA is doing is really about trying to repair who we are as a profession,” Peterson says. “We are trying to create a more inclusive space for all of our colleagues. [Part of that] is addressing these harms. I believe within the industry there has been systemic racism. There was a time when whites were very much making the rules, and those became hard-wired within the system.”

ANA is now reviewing all its policies and positions, and will do so going forward, in an “inclusion impact analysis” to ensure diversity and equity are carefully considered, she says.