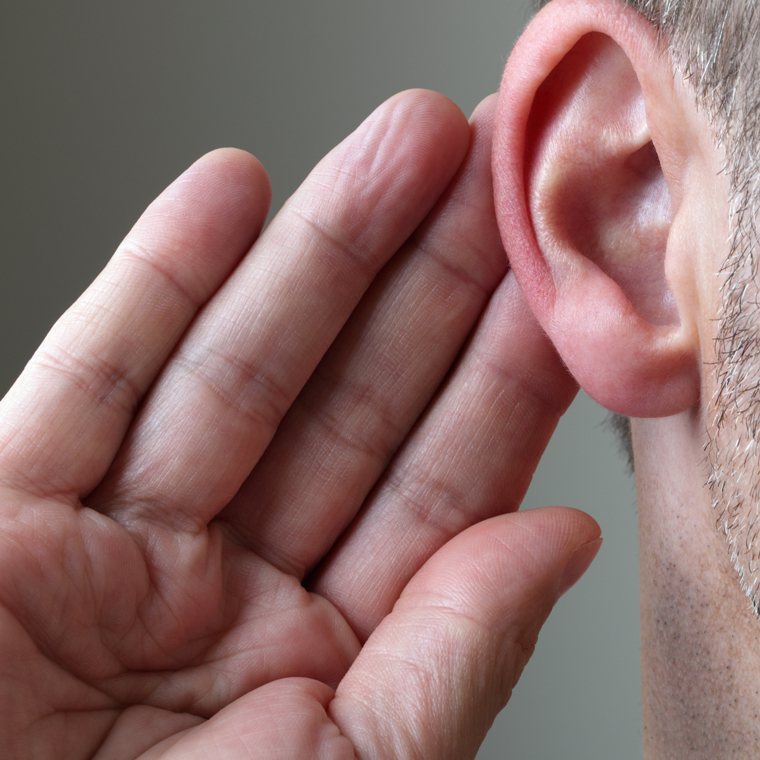 Creating an identity is important for case managers | Single Article

Case managers who are looking for better ways to engage patients in their healthcare decisions might consider using a method that is based on evidence of what works and what doesn’t in communication and engagement, experts say.

Huffman teaches two models for better patient engagement and listening: the evidence-based health coaching (EBHC) model and the motivational interviewing (MI) model, which was created by psychologists William Miller, PhD, and Stephen Rollnick, PhD. (See sample of how to use EBHC and MI, page 17.)

“They can use these skills with managed care to help motivate patients,” Huffman says. “It’s a way of communicating and guiding those individuals to have more empathy with people they’re working with and to be a better listener.”

Listening might not come easily to healthcare providers whose training focuses more on providing care and giving instructions. Their default practice is to tell patients what to do because that’s how they were taught, she says.

“If I were a case manager who is working with another healthcare provider, I would encourage the case manager to use these new listening skills,” Huffman says. “There’s no question about the outcomes to be achieved with this method.”

The key is to connect with patients in a way that allows patients to feel engaged in the process, Huffman says. (See tips for actively engaging patients, page 18.)

Teaching does not create this connection because it involves the one-way act of giving information, she says. “Teaching doesn’t motivate patients to act and be fully engaged or to take action on their own behalf,” she says.

“That has to come from the provider helping patients discover for themselves what their motivators are and what they are willing to do on their own behalf,” Huffman says.

Learning how to motivate patients can produce an exhilarating feeling: “We’ve had clinicians say, ‘I have never felt as much as a clinician as I do now,’” she adds.

Teaching patients and providing them with information about their condition and treatment is necessary, but it’s not necessarily the best way to encourage behavior change, she says.

“The reasons people change behavior are personal — not because they don’t have the knowledge to change,” Huffman says. “If someone hasn’t acted on an instruction and there’s ambivalence there, it’s because they feel two ways about the issue and so they’re stuck.”

It’s the same ambivalence a person might feel about adding a daily exercise regimen to their routine: “‘I would exercise every day, but I get home late from work and I just don’t have time,’” Huffman says.

“It’s the ‘but’ in the middle,” she adds. “When it comes to resistance, there’s an internal argument because we feel two ways about something; if I push you to do it, then because of the internal argument you naturally will take up the other side of the argument.”

The EBHC/MI model is based on the premise that arguing with someone about the benefits of change and sternly warning them of the consequences of not changing can create resistance. “It’s a naturally occurring phenomenon — ambivalence,” Huffman says. “So what we try to do is avoid resistance and avoid trying to argue.”

Here’s a healthcare example: A patient has high blood pressure that could result in a stroke. The case manager might be very emphatic in suggesting the patient make changes to reduce the blood pressure, Huffman says.

Years ago, if a hypertension patient told Huffman that he was uncomfortable with the diet and couldn’t stick with it, Huffman’s response would have been, “Oh yes you can! We’re here to help you. You’ll do just great.” That traditional type of response totally dismisses the patient’s concerns.

The EBHC/MI response would be: “What is your concern about that? What is causing it?”

This isn’t an easy way to get someone to change their behavior, but a small step in that direction, she says.

“It’s one tiny piece of skills to help someone to lower their resistance and to think about what is creating an issue for them,” Huffman says. “Then the case manager can be there to help in terms of guiding, listening, and providing information that can empower patients to be more accountable.”

The key is for providers and case managers to make a paradigm shift in their thinking. Instead of giving patients suggestions for fixing whatever their problem is, case managers can guide them to discover their own motivators and suggestions, she says.

“While the concepts are simple to learn, they’re not easy to implement,” Huffman says. “It takes practice to implement them correctly in how you approach patients.”

Examples of EBHC And MI in practice