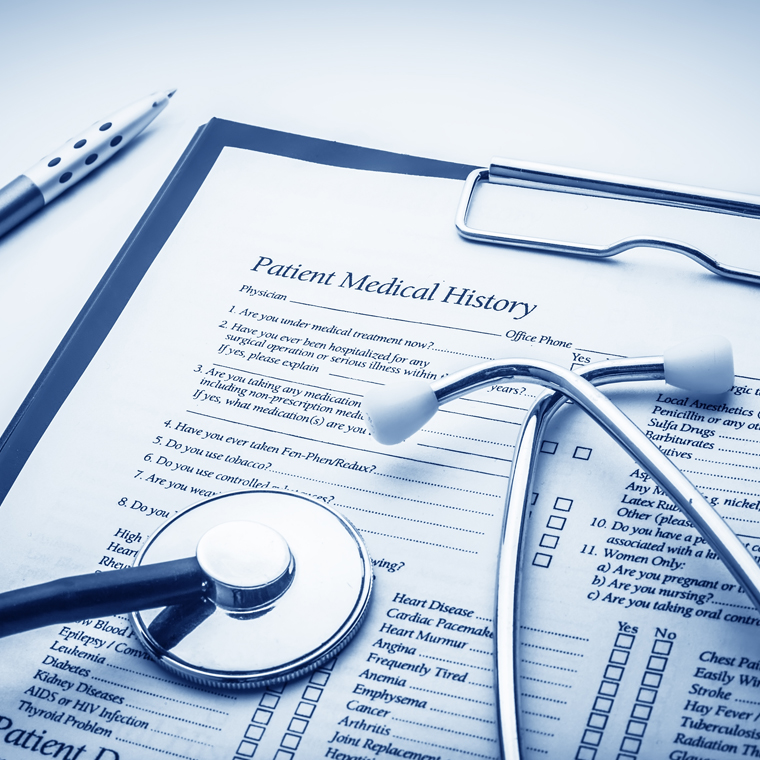 What are states doing for millions of adults who can't get Medicaid? | Single Article

When an emergency department (ED) patient at Davenport, IA-based Genesis Health System worried aloud how she would pay for a costly medication, the registrar asked her to have a seat.

Within minutes, a financial counselor arranged coverage so the patient could get her prescription immediately. “The patient was extremely grateful,” says Aimee Egesdal, manager of patient access. “With presumptive eligibility, the patient shows as eligible within 24 hours versus the normal 45-day Medicaid approval time.”

Since the Affordable Care Act (ACA)’s Hospital Presumptive Eligibility Program began in January 2014, patient access employees at Genesis have been able to convert many more self-pay patients to a payer source. “Patients who could not get coverage before are now able to,” reports Egesdal. “In 2014, we converted almost $8 million in gross charges to Medicaid coverage.”

The Medicaid expansion has greatly reduced the self-pay and underinsured population at Mercy Medical Center in Baltimore, reports Betty Bopst, CHAM, director of patient access. “We have also taken advantage of presumptive eligibility,” she adds. “Our financial counselors initiate the process with the patients.”

Many times, eligibility is determined immediately. “Staff report that patients are very surprised when our financial counselors obtain presumptive eligibility,” says Bopst. If approved, the patient has full Medicaid benefits until the last day of the month.

“We have educated patient access staff, case managers, and physician office staff about the program,” says Bopst. “They all refer patients to financial counselors.” The patient access department at Genesis Health System made these changes to convert self-pay patients to a funding source:

All four financial counselors became certified application counselors so they can help patients to enroll in the Health Insurance Marketplace.

Staff completed online training modules on the Centers for Medicare & Medicaid Services website. “After completing these, they get a certificate, which they display in their office so patients know they’re certified,” Egesdal explains. (For more information on the certified application counselor process, go to hhttp://1.usa.gov/1wCxe6f.)

Registration staff contact the financial counselors if a patient needs assistance, so they can work together. The certification allows the counselors to use a five-question tool to determine presumptive Medicaid eligibility.

“The patient still has to follow up and provide Medicaid documentation, but at least they have coverage for the remainder of that month,” says Egesdal.

Patients sign a release allowing patient access staff members to follow up with their case workers and the Department of Health & Human Services. “We assist the patients in filling out any paperwork that is needed,” says Egesdal.

Rachel Pai, a financial counselor at Genesis Health System, finds it rewarding to take the stress of financial hardship away from a patient, especially for persons who haven’t had health coverage in years. “There were a few patients who would have refused treatment; but with presumptive Medicaid, they were able to get the treatment they needed and get their prescriptions filled,” she says.

Patient access leaders work closely with patient navigators who help people in the community with enrollment.

“Helping patients navigate through the crazy insurance world is very rewarding for the staff,” Egesdal says. The financial counselors inform the navigators if they’re assisting a particular patient so they can work together to find a solution.

“As self-pay patients were being discharged, the navigators offered to help them enroll in a plan on the Health Insurance Marketplace,” Egesdal says. “In about 40 hours, 10 patients were enrolled.”

“We had done interest-bearing loans through a company for many years, but the focus was not on the front end. It was mainly focused on balances after discharge,” reports Craig Pergrem, senior director of revenue cycle, pre-service, and onsite access.

The pilot program only lasted three months, because it was so successful. “It was so well-received that we opened it up to nine of our facilities,” says Pergrem. In 2014, pre-service and onsite teams set up $6.4 million in loans before the patient’s arrival.

Patient satisfaction with the program is very high. “Patients have stated they feel we are offering solutions that are ‘doable’ for them as consumers,” says Pergrem.

If patients state that they cannot pay the amount owed prior to service, patient access staff give them the option of the no-interest loan. “We have a plan code that is placed on the account as a secondary insurance,” Pergrem explains.

The account goes directly to a vendor who contacts the patient and provides instructions for how to make payments. “Most of the time, we have already established the payment with the patient,” says Pergrem. “That crosses over as well, so the vendor knows what payment to put on the account.”

All patients qualify for the no-interest loans, with a maximum of 25 payments. “There are exceptions to those terms, but it requires a manager approval for that to happen,” says Pergrem.

There is a cost to Novant Health’s no-interest loan program, because it’s administered by an outside vendor. “But we saw such a huge reduction of recourse rate, that it is paying for itself,” says Pergrem. Previously, the hospital’s recourse rate was more than 30%. “With the new plan, it is hovering right at 10%, which is a great number,” says Pergrem.

Even though the payment plans are funded immediately, patient access areas can’t count these amounts toward their overall point-of-service collection totals. “But we do report it out in our metrics monthly,” says Pergrem. “It has helped decrease our bad debt at a time that many hospitals are seeing those numbers increase.”

Registrars use this script during pre-registration call

Patients see access and clinical areas as one unit