Home » Herpes Vaccine Research May Be Propelled Toward Possible Candidate

Herpes Vaccine Research May Be Propelled Toward Possible Candidate

Approach May Be Effective Against Genital Herpes

Beta-lactam Antibiotics May Be Useful in MRSA Infection

Diabetes and Vitamin C Deficiency May Be Common

Researchers have designed a new type of vaccine that could be the first for preventing genital herpes. By using a counterintuitive scientific approach, scientists were able to prevent active and latent infections caused by herpes simplex virus type 2 (HSV-2) in mice. 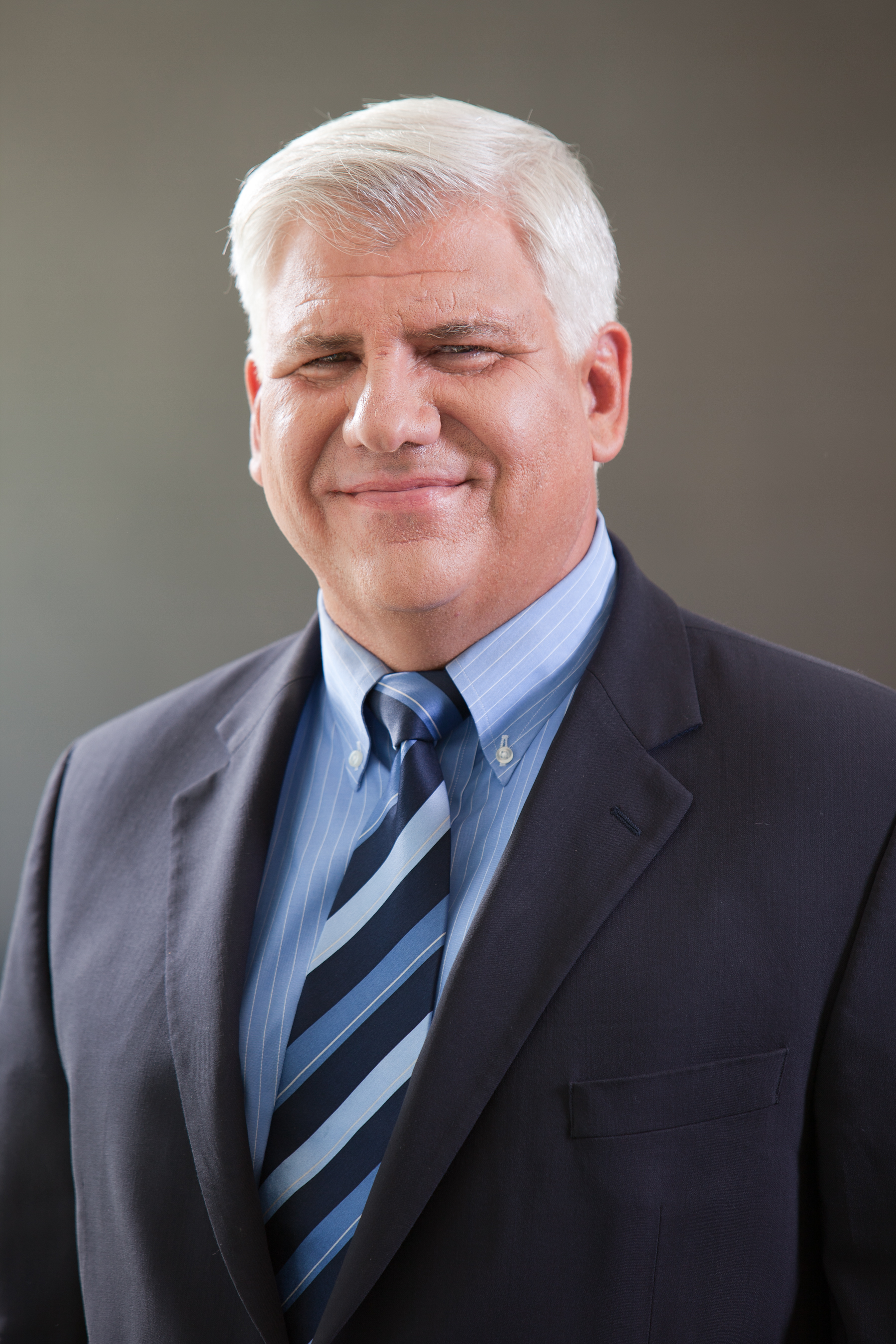 Researchers have designed a new type of vaccine that could be the first for preventing genital herpes. By using a counterintuitive scientific approach, scientists were able to prevent active and latent infections caused by herpes simplex virus type 2 (HSV-2), the virus that causes genital herpes.1

Herpes simplex virus type 2 infection is the leading cause of genital ulcerative disease. It is estimated that more than 500 million people are infected worldwide.2 High prevalence of HSV-2 infection in sub-Saharan Africa contributes significantly to the spread of HIV-1 in the region, say public health officials.3 About one in six adolescents and adults in the United States is infected with the HSV-2 virus, with an estimated 776,000 new cases occurring each year.4

In the past, researchers have focused on HSV-2 glycoprotein D, a component of the outer coating of the virus and required for HSV infection of cells, as the predominant HSV vaccine candidate.5,6

The infection stimulates the immune system to produce predominantly glycoprotein D-specific antibodies, which bind to the virus and block its ability to infect cells. However, outcomes of clinical trials of vaccines based on HSV-2 glycoprotein have not yielded solid results thus far.7 Results of a Phase III investigational vaccine with such an approach indicated that while it was partially effective at preventing HSV-1, it did not protect women from HSV-2.7

In the current research, scientists at Albert Einstein College of Medicine of Yeshiva University in the Bronx, NY, took a completely different approach in designing a “live” HSV-2 vaccine. Rather than use glycoprotein D to stimulate antibodies, they deleted the gene for glycoprotein D from the virus and, consequently, the protein’s expression on the viral surface. This move weakens the virus, which renders it unable to infect cells or cause disease.

Scientists hypothesized that the altered virus then would stimulate the body to produce different and more effective antibodies. The research team had “a hunch” that glycoprotein D might be masking other viral antigens, said William Jacobs Jr., PhD, the Leo and Julia Forchheimer Chair in Microbiology & Immunology at Einstein in a press statement accompanying the study publication. By removing the dominant protein, scientists would expose those previously masked antigens to the immune system, noted Jacobs, co-leader of the investigation.

When the vaccine was given to mice, the scientists found it provided complete protection against subsequent infection with normal HSV-2, whether animals were challenged intravaginally or through the skin. No virus was detected in vaginal or skin tissue of vaccinated mice or in neural tissue, where HSV-2 often hides in a latent form, only to emerge later to cause disease. When unvaccinated mice were challenged with HSV-2, all showed evidence of the virus in the three tissue sites, and all succumbed to the disease.1

Scientists observed that the vaccinated mice showed low levels of neutralizing antibodies and high levels of antibodies associated with a different immune response known as antibody-dependent cell-mediated cytotoxicity (ADCC). This observation, coupled with the finding that blood serum from vaccinated mice was able to passively protect unvaccinated mice, demonstrates that ADCC antibodies were responsible for protecting against HSV-2, say researchers.1

“Why glycoprotein D is not an effective vaccine and why the removal of glycoprotein D from HSV-2 makes an effective vaccine is a puzzle that we may not solve soon,” states a companion piece to the current research article. “Nevertheless, it is indeed a good day in the struggle to develop a vaccine to protect the world’s population against the disease burden of HSV infections!”3

The team’s next focus

What is the next step in research for the Einstein scientific group? The team is focused on completing the work needed to bring the candidate vaccine into the clinic for a Phase 1 study, according to Betsy Herold, MD, the Harold and Muriel Block Chair in Pediatrics at Einstein and chief of the Division of Pediatric Infectious Diseases at the Children’s Hospital at Montefiore and Einstein. Such work requires collaboration with pharmaceutical partners, she notes.

“As initial first steps, we have already begun performing dose range studies to determine the lowest dose needed for complete protection, testing the vaccine against clinical isolates of HSV-1 and HSV-2, and growing the virus on Food and Drug Administration-approved cells,” states Herold.

“At the same time, we are initiating studies to further identify mechanistically why this vaccine provides ‘sterilizing’ immunity, defined as preventing the establishment of latency in the mouse, and why the immune response is different from all prior vaccines tested.”

Glycoprotein candidates with novel platforms still are being explored as potential vaccine candidates. One approach that includes a virus entry molecule with added antigens to block HSV-2 immune evasion has yielded promising results in mice.8 Science also is looking at alternative delivery methods of glycoprotein, including lentiviral vectors expressing glycoprotein B and intranasal delivery.9

Next - Research Eyes Use of Withdrawal

Herpes Vaccine Research May Be Propelled Toward Possible Candidate

Research Eyes Use of Withdrawal

Research Focuses on Development of a Longer-acting Injectable Contraceptive