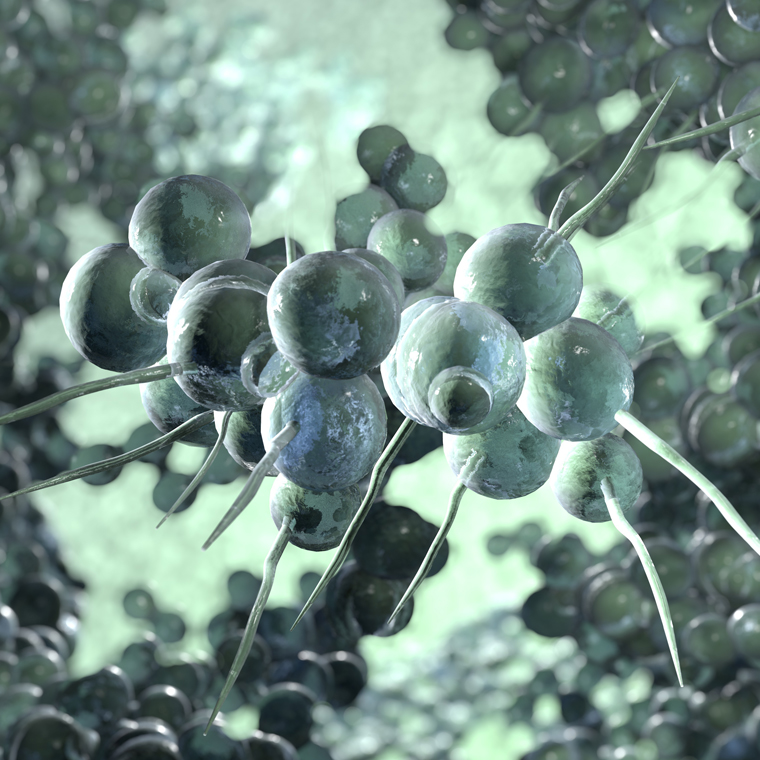 Treatment of Early Forms of Syphilis in HIV-Infected Patients

Dr. Winslow reports no financial relationships relevant to this field of study.

SYNOPSIS: One thousand two hundred sixty patients with early septic shock were randomized to early, goal-directed therapy (EGDT) vs. usual care. Hemodynamic management according to a strict EGDT protocol did not lead to an improvement in outcome.

An integrated pragmatic randomized trial (incorporating cost effectiveness analysis) was conducted in 56 hospitals in the United Kingdom. One thousand two hundred sixty patients (630 per arm) were randomized to early goal-directed therapy (EGDT) vs. usual care. After randomization, the usual care group received monitoring, investigations, and treatment as determined by the treating physicians. The EGDT group started a six-hour resuscitation protocol, which included: supplemental O2 to produce SpO2 >= 93%, placement of a central catheter capable of ScvO2 continuous measurement within the first hour, placement of arterial line, using 500 mL fluid boluses every 30 minutes to maintain CVP >= 8 mm, use of vasopressors to maintain MAP and SBP if needed, and use of transfusion of packed red blood cells (RBCs), dobutamine, and mechanical ventilation to maintain ScvO2 >= 70%. The primary clinical outcome was all-cause mortality at 90 days.

Since 2002, the Surviving Sepsis Campaign (SSC) has promoted “best practices” in management of sepsis, and has undoubtedly raised awareness of the importance of early recognition and treatment of sepsis, including source control and prompt administration of antibiotics. The resuscitation guidance (EGDT) is largely based on the 2001 single-center study by Rivers et al.1 Three harmonized studies (ProCESS—U.S., ARISE—Australia, and ProMISe—UK) were initiated to specifically evaluate the effectiveness of EGDT. The two published studies (ProCESS and ARISE) did not show a benefit of EGDT; however, both studies reported lower than anticipated mortality in both EGDT and control arms, so the potential for a 20% reduction in 90-day mortality could not be excluded. The sample size calculations for ProMISe were estimated to be able to demonstrate a 20% relative risk reduction.

My personal take on this study is that the overall management of sepsis has improved dramatically during the past 13 years, making it difficult to isolate/demonstrate the benefit of a small subset of interventions. Rather than interpreting this study as “EGDT is worthless,” my interpretation is that we have done such a good job recognizing and treating sepsis early that strict adherence to every element of the Rivers EGDT resuscitation protocol is not necessary and (in the absence of exercise of good clinical judgment) may even result in excess administration of crystalloid, and use of vasopressors and blood products (which may have adverse effects). I do believe we have come a long way since the turn of this century with now more routine early recognition of sepsis, early institution of volume expansion, and administration of appropriate antibiotics. While the results of this study should not make clinicians complacent about looking for areas to improve our management of sepsis, I feel strongly we need to work harder to prevent sepsis, especially to resist the use of central lines and urinary catheters in patients who do not absolutely need them, and, of course limit the unnecessary use of antibiotics — which makes sepsis harder to treat when it does occur.

Nasal Screening for MRSA: The New Basis for De-escalation of Empiric Antibiotics?

Treatment of Invasive Aspergillosis: Are Two Drugs Better Than One?