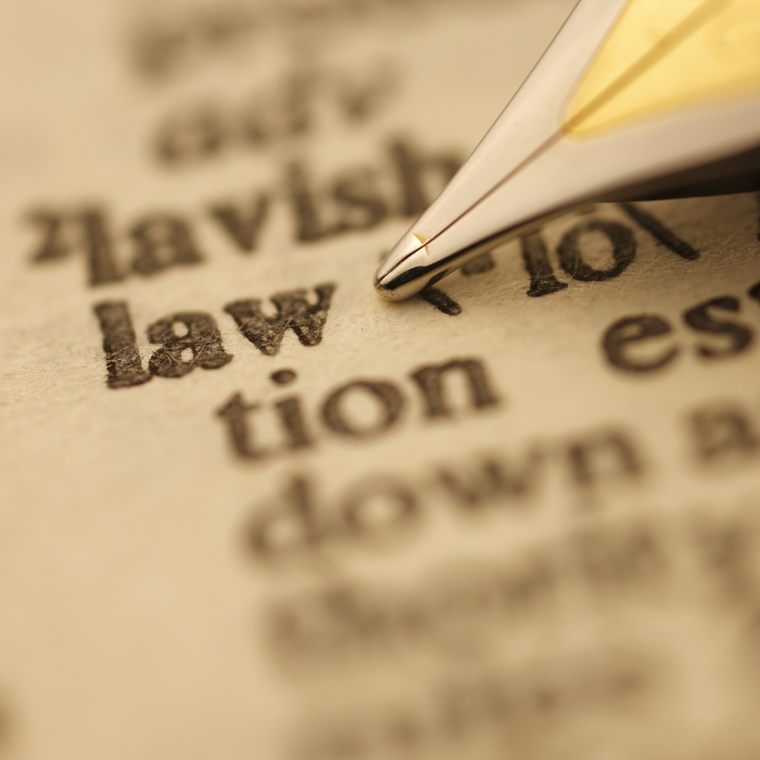 One short clause in a proposed health bill might unravel decades of efforts toward improving human research protection and create confusion among IRBs about some types of new drug and device research, according to critics of the 21st Century Cures Act.

The proposed Cures Act is intended to expedite the process of bringing new medical discoveries and treatments to market so people with serious conditions, including cancer, traumatic brain injury, and antibiotic-resistant bacterial infections, will have a greater chance of accessing life-saving treatment. It also brings additional funding to the National Institutes of Health. This has made it a popular bill in Congress. However, some of the bill’s provisions could affect human research protection, experts say.

“The bill is very large and it covers a wide range of topics, the vast majority of which have nothing to do with human subject protection,” says Michael A. Carome, MD, director of the health research group at Public Citizen in Washington, DC.

“Within the bill is a small section that has provisions that have an impact on human subject protection,” Carome adds.

For example, the proposed bill’s Section 2263 is titled, “Alteration or Waiver of Informed Consent for Clinical Investigations.” It has subparts related to devices and drugs and Food and Drug Administration (FDA) regulations. That small section makes possible a broad expansion of informed consent waivers with wording that exempts device and drug studies that “pose no more than minimal risk” to research participants.

“When we’re talking about trials that involve testing of drugs and medical devices, we think whenever this research is conducted on human subjects, regardless of the level of risk, informed consent should always be required — except in extraordinary circumstances,” Carome says. “And existing law already allows an exception to informed consent when it’s not feasible.”

This waiver for emergency research has worked for decades, he adds.

“With the Cures Act, we think the waiver will expand beyond extraordinary circumstances and that’s inappropriate,” Carome says. “Expanding the waiver to research that involves no more than minimal risk violates the universal principle for respect of persons, and there’s no reason to do this; we don’t believe existing law has inhibited clinical trials that promote new drugs, so we see no reason to expand the waiver.”

Under the Cures Act, as the House approved it, there’s potential for new drugs and medical devices to be approved on the basis of limited data that are not robust, says Aaron S. Kesselheim, MD, JD, MPH, associate professor of medicine at Brigham and Women’s Hospital in Boston. Kesselheim also is an associate professor of medicine at Harvard Medical School, director of the Program On Regulation, Therapeutics, and Law (PORTAL). Kesselheim and Jerry Avorn, MD, co-wrote a recent commentary about the bill, published in the New England Journal of Medicine.

Some drugs approved with this more limited human research protection might be used by many patients before it’s discovered that they are unsafe and ineffective, Kesselheim says.

Proponents of the Cures Act, including more than 250 nonprofit organizations representing patients, providers, and researchers, sent a letter to Congress on June 18, 2015, in favor of the bill.

“This is a patient-focused bill that will advance the discovery and development of treatments, strengthen the patient voice in the regulatory environment, increase funding for the National Institutes of Health and Food and Drug Administration, and greatly improve our innovation ecosystem,” the letter says. It was signed by organizations ranging from A Kids’ Brain Tumor Cure to Yerkes National Primate Research Center. The letter is available online at: http://bit.ly/1M3qusJ.

But critics say the bill is a cure for a problem that — aside from the need for more research funding — isn’t really a problem.

“If there is a promising drug that shows great advance, the FDA already has a pathway for faster approval,” Kesselheim says. “Approval of investigational drugs at an earlier stage of development raises the risk that many more patients will be exposed to unsafe and ineffective drugs.”

Public Citizen’s chief concerns are that the bill will lower the standards for ensuring drugs and devices are safe and effective and that the bill would delay generic drugs from coming on the market, which, in turn, would increase healthcare costs, Carome says.

“Determining minimal risk is difficult and objective,” he adds. “If you’re testing experimental drugs on people — even if you could reasonably conclude it’s no more than minimal risk — then you can’t waive informed consent.”

Another issue is post-approval monitoring.

A fast track for even new antibiotic drugs could lead to unintended consequences. For instance, there would be pressure to quickly approve antibiotics. If they are approved with less vigorous clinical trial data, then the new drugs could be ineffective and cause an increase in antibiotic resistance — the opposite of the intended effect, Kesselheim notes.

Also, the bill includes a provision that would allow drug companies to market their products for unapproved uses. “I don’t see any public health justification for that,” Kesselheim says. “The rules about off-label marketing are there to prevent the bad public health outcomes that have emerged from overused, unsafe drugs that were not approved for those uses.”

The bill’s language that would allow drug and device sponsors to use uncontrolled patient experience data is a dangerous precedent, he adds.

The Cures Act was passed quickly and probably has not been well vetted by individual members of Congress because some of its provisions are worrisome, notes Diana Zuckerman, PhD, president of the National Center for Health Research in Washington, DC.

“Our major concerns are that it drastically lowers approval standards for drugs and devices and it replaces scientific evidence from controlled clinical trials with, for example, case studies, clinical experience, and pre-clinical studies in Phase II trials, instead of using Phase III trials,” Zuckerman explains.

“A member of Congress might not understand that when a bill says case studies can be used as evidence for FDA approval that this can mean one patient or two patients,” she adds. “Someone put that language in the bill intentionally.”

Although the bill has the support of some patient advocacy groups and had wide bipartisan support in Congress, much of the support was related to the increased NIH funding, Carome says.

“We support the increased funding for research in NIH, but it creates a horse trade that comes at the price of bad provisions that weaken our standards for approving drugs and devices and undermines human subject protection,” he adds.

Hopefully, the Senate will make some changes and perhaps correct some of the problems in the current bill proposal, Carome and Kesselheim say.

Zuckerman met a centenarian neighbor, Frances Kelsey, MD, whose experience at the FDA 55 years ago highlights the damage that can occur when drugs are approved too quickly and with limited human research data. Kelsey passed away on Aug. 8 at age 101.

As a new FDA drug reviewer in 1960, Kelsey was asked to review a drug sold under the name Kevadon, which had been used for years as a tranquilizer and painkiller and, more recently, was being used in Europe and Africa to help pregnant women with morning sickness.

“As the first woman scientific reviewer, they gave her this drug to approve as her first task because they thought it’d be easy to approve,” Zuckerman says. “She saw the studies and thought they looked more like marketing research than scientific studies, so she began to look at the effects on offspring.”

Kelsey insisted on more data and singlehandedly delayed approval of the drug for use in the United States. Soon, evidence mounted that the drug — generically known as thalidomide — crossed the placental barrier and caused birth defects. Babies, whose mothers took the drug, were born with undeveloped arms or legs, deformed hearts and eyes, and most died.

Thanks to Kelsey’s thoroughness and ability to slow down the approval process, the drug never was used by pregnant women in the United States, Zuckerman adds.

“Everything we’ve learned over the decades and history of the FDA is of the country strengthening the law in response to medical disasters,” Zuckerman says. “Now they are thinking of throwing all that out with this idea that clinical trials are so passé, we don’t need to bother.”

IRBs have improved polices regarding COIs, but some problems remain

Building a QI/QA program from basement on up

Can IC be improved in Phase I cancer trials?